Following reports that Meghan Markle will not attend the unveiling of a statue in honor of Princess Diana, a royal commentator has claimed she “won’t be missed” at the event.

Royal watcher Andrew Pierce said that Meghan Markle, Duchess of Sussex, was not expected to attend the ceremony scheduled on the grounds of Kensington Palace on July 1.

“There will be a no show from Meghan Markle at the unveiling of the statue of Princess Diana next month,” McAndrew said, according to Express. “She won’t be missed.”

Tensions between Meghan and the Royal Family flared after she accused them of neglect and racism during her tell-all interview with Oprah Winfrey in March.

The Queen, Prince Charles, and William were reportedly upset by the allegations of racism that Meghan made against the Royal Family.

Meghan reportedly reached out to Kate for ‘secret talks’

The claim that Meghan “won’t be missed” at the Diana statue unveiling event comes after reports that Meghan reached out to Kate for “secret talks” amid the backlash against her and Harry.

The backlash was sparked by the allegations and accusations the Sussexes made against the Royal Family during recent media appearances.

Following Meghan and Harry’s controversial interview with Oprah, Harry launched fresh attacks against the Royal Family during his recently released Apple TV+ mental health docuseries, The Me You Can’t See.

He accused the Royal Family of neglect and questioned Prince Charles’ parenting skills. He alleged that Charles made him and William suffer when they were children.

You Might Also Like:  Prince Harry set to make appearance with Royal Family in new BBC tribute to Prince Philip

Prince Harry is expected to attend the Diana statue unveiling ceremony alongside other Royal Family members, including his older brother, Prince William.

Monsters & Critics reported that royal expert Daisy McAndrew told Australia’s morning show Today that Harry is expected to “fly in and fly out” of the U.K. on the same day for the event.

However, the Duke of Sussex is expected to travel alone without Meghan, their son, Archie, and the newborn daughter, Lilibet.

The royal expert explained that Harry’s planned brief stay in the U.K. reflects tensions between him and other members of the Royal Family.

Harry was shocked by the cold reception when he visited the U.K. for Philip’s burial

Reports confirming that Harry will attend the Diana statue unveiling ceremony follow media speculation that he may decide not to attend the event.

Media sources speculated that Harry was shocked by the cold reception he received from members of the Royal Family when he returned to the U.K. in April to attend the burial of his grandfather, Philip, Duke of Edinburgh.

William reportedly asked not to walk side-by-side with Harry during the funeral procession to St. George’s Chapel. At the same time, other Royal Family members, including Princess Anne and Sophie, Countess of Wessex, allegedly snubbed him.

Media rumors claimed that following the cold reception at Philip’s burial, Harry might use the birth of his daughter as an excuse to avoid attending the upcoming Diana statue unveiling.

You Might Also Like:  Meghan and Harry 'not surprised' that Queen refused to take 'full ownership' of racism allegations

Prince Harry set to return to U.K. in September for Diana memorial celebration, and Meghan could join him

Charles ‘made it quite clear he will not be around’ to meet Harry during U.K. visit for Diana statue unveiling event
Related Stories 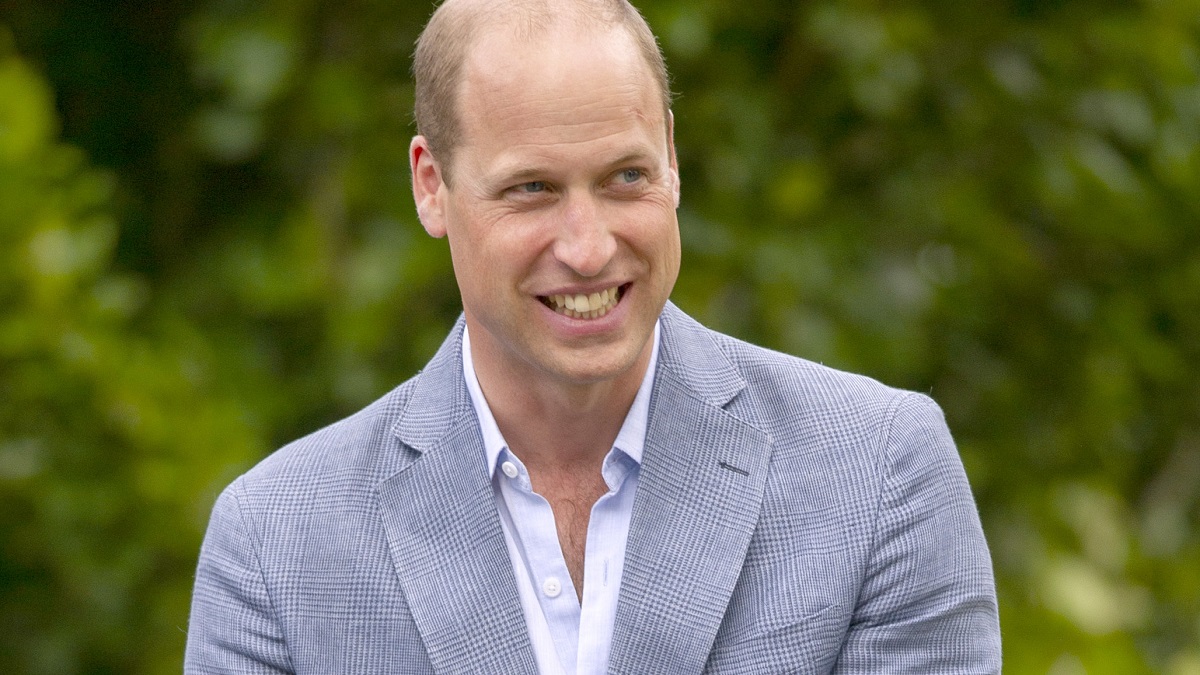