The final three houseguests have been battling it to help decide who will become the final Head of Household and decide who gets to sit next to them in the final two.

According to the Big Brother live feeds, it was Xavier who won Part 1. It meant he automatically advanced to Part 3, which takes place on finale night.

Azah and Derek F battled it out in a new challenge today, with the winner getting the second spot in Part 3 during finale night.

Azah Awasum won Part 2 of the final HOH Competition. She beat out Derek, and Derek is now very worried that his game is over. He is talking a lot about it with Xavier on the live feeds.

This means that Xavier faces off against Azah on finale night in one more challenge to decide the final HOH of the summer.

More news and notes from the world of Big Brother

A new jury house interview with Tiffany Mitchell was released. You can watch that new TIffany interview here, where she speaks more about her time in the game and how she feels it is unfair that she is now sitting in the BB23 jury house.

On the topic of interviews, Kyland Young also has a new exit interview where he speaks about that dramatic conversation he had with Xavier Prather on eviction night. That Kyland interview can be watched here, and in it, he said he has no regrets about what he said.

There are only a few episodes of Big Brother 23 left until we find out the winner. The winner emerging from the BB23 cast is going to get a nice $750,000 prize. The show decided to increase the prize fund this year, including how much money the winner of America’s Favorite Houseguest will get.

Regarding the AFH voting, Vegas has released new odds on who might win. It’s shocking where some of the BB23 cast members fall on that list. Will it play out exactly like that with the Big Brother fans?

Who are the Big Brother 23 final two houseguests?

Big Brother recap: A winner is chosen from the BB23 cast
Related Stories 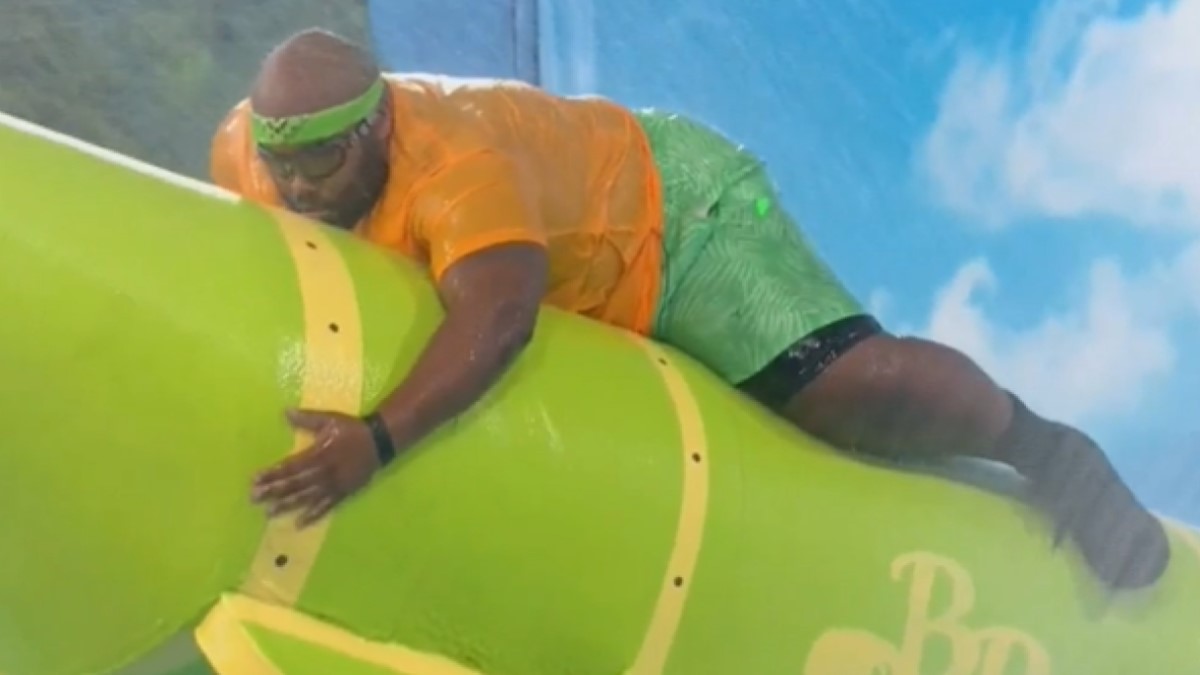 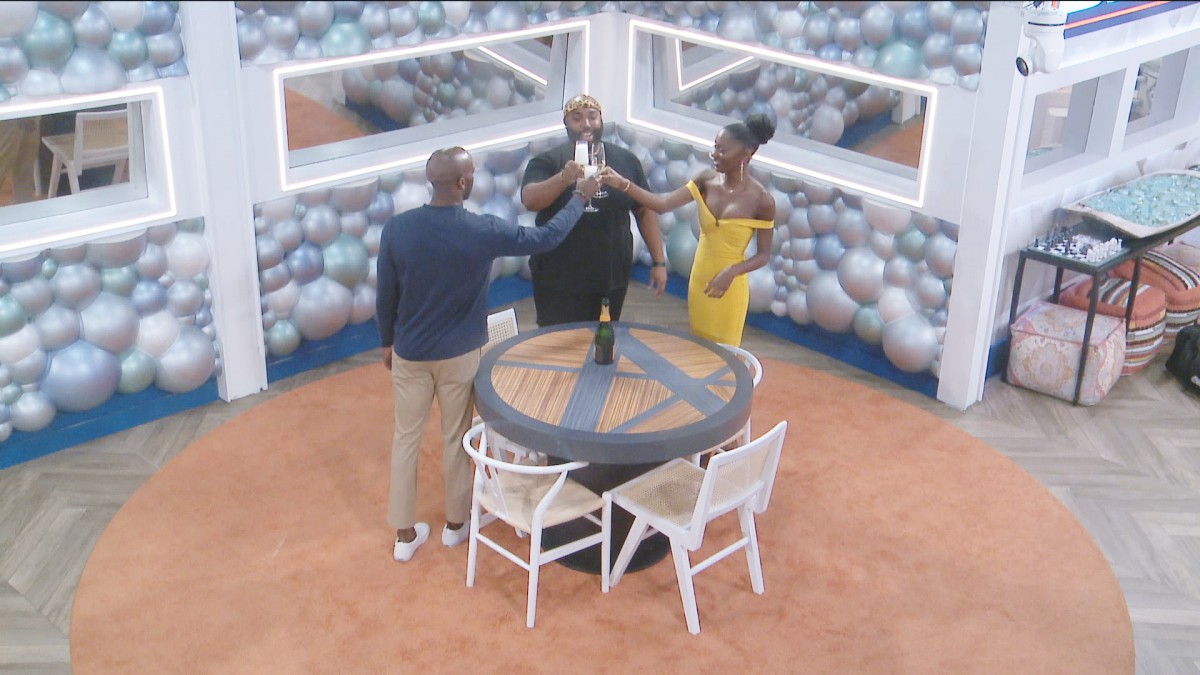