Jenelle Evans, formerly of Teen Mom 2, went on a rampage in defense of a video she shared after a fan called her out for appearing intoxicated.

On April 2, Jenelle shared a video of herself twirling in circles, giving the middle finger with both hands while she stuck out her tongue, and nearly falling over when attempting a dance pose.

Jenelle received a whirlwind of comments about appearing to be intoxicated in her video, and she didn’t hold back responding in a rapid-fire series of retweets, quotes, and comments.

One of Jenelle’s followers simply commented, “Drugs” on her dancing video, prompting the 29-year-old to go on a Twitter tirade. She began tweeting replies, within one to two minutes of each other, for about 20 minutes.

Jenelle claimed she was drinking, not doing drugs

In a frenzy of tweets, Jenelle denied that she was on drugs, but rather was drinking alcohol in her April 2 video.

When she retweeted the “Drugs” comment, she simply replied, “Alcohol” with a thumbs-up emoji.

Her comment set off followers, who argued that “Alcohol is a drug” in response to her tweet.

Jenelle, who recently claimed her son Jace set fire to Barbara Evans’ home, fired back in disagreement, saying, “No it’s not… have you ever heard of drugs AND alcohol?”

In another tweet, just minutes later, Jenelle used MTV as an excuse for her explanation.

She wrote, “Well when MTV sent me to rehab twice they kept correcting me and telling it Is not a drug.”

Jenelle continued to fire back at commenters, posting tweets just minutes apart, talking about going to rehab and what MTV and her doctors told her.

One of Jenelle’s followers told her, “I trust my addiction counseling degree more than I trust MTV, but you know them better than me.”

A follower tweeted, “I thought u went to rehab for weed not alcohol,”

Jenelle replied, “When you go to rehab they put you in there with a bunch of diff people with diff addictions.”

Jenelle claimed her statements were backed up by rehab counselors, doctors, and MTV

Jenelle added, “We even had class to go to everyday with powerpoints showing us brain MRIs with how diff drugs affect the brain,”

One of Jenelle’s followers told her she was misinformed and said, “They were wrong. It’s a drug, and it’s not debatable.”

Jenelle, who felt “depressed” and “lonely” during her separation from David Eason, fired back, “Ok whatever you say. don’t get mad at me for what I learned from doctors”

Another follower claimed that Jenelle was lying when they told her, “No Doctor has ever told you that.”

One person told Jenelle to “Google it,”

While even more followers showed up to disagree with Janelle, she was ready with a defensive reply every time.

Janelle responded to one follower who asked her if she ever took responsibility for her actions, and had some choice words for them.

She said, “I’m sorry everyone what doctors taught me before was wrong. The doctors are uneducated and I take all accountability for their wrongful communication that was false.” you see how dumb I look calling doctors stupid?! Stfu.”

Not everyone disagreed with Jenelle

At least one of Jenelle’s followers defended the former Teen Mom 2 star.

They said, “Bc the doctor who told her, is obviously trustworthy to her. She ain’t saying y’all are wrong, she’s saying what she was told & learned. Maybe this is a lesson that she will use in the future from now on. Shut up with ya negative a**”

Jenelle thanked them with a heart and a fist bump emoji.

But they weren’t done with her yet.

Another follower got one more jab in at the former reality tv star with their comment, “But Alcohol is a drug, it’s not a bad thing to admit the information is false. Like it looks silly when ur saying something that’s wrong. Just say oh so it is a drug. It’s not that big of a deal.”

Jenelle retweeted one of her last comments on the topic and said, “Okkkkkk….if it’s not that big of a deal why are you making it a big deal. you pressed I won’t say it’s a drug? Lmfao.”

Jenelle is used to defending herself against critics

Earlier this month, in what was meant as an inspirational post, Jenelle got slammed for her life choices.

Jenelle’s Twitter rant came on the heels of her being fired from her own podcast, GirlS**t, which she denied.

She has gone on several tirades lately which included defending her marriage and fending off pregnancy rumors, and she even claimed that she has a contract that proves she was a producer on her failed podcast.

Jenelle, who was fired from Teen Mom 2 in 2019, has promised her fans a vlog, explaining her side of the story regarding her firing from the podcast, but has yet to deliver on her commitment. 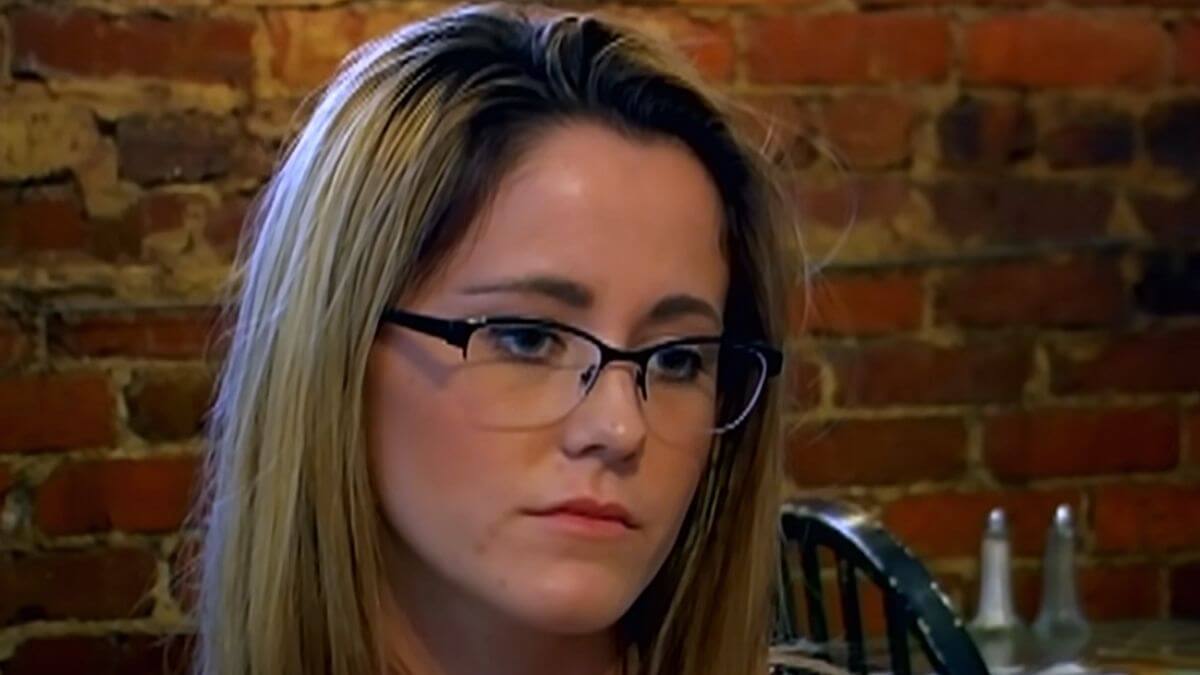