Michelle Duggar may claim that things with Jill Duggar are all fine and well, but one Counting On fan called her out for something shady.

Yesterday, the Duggar family’s main social media account shared photos from Joy-Anna Duggar’s recent baby shower. Who was and who wasn’t there was discussed, but the most interesting tidbit has to do with the cropping of the photos.

Did Jill Duggar get cropped out of the baby shower photos?

In an attempt to show unity in the family, Michelle Duggar shared various photos of Joy-Anna’s baby shower. They were celebrating baby Forsyth, and Jill Duggar was in attendance for this special occasion.

Counting On fans knew that Jill did attend as she shared a photo of herself alongside her very pregnant sister a week earlier. Michelle likely thought that if the photo where Jill was included was at the front, no one would notice the final photo, where she was cropped out.

An eagle-eyed fan caught Jill Duggar’s feet in the bottom left corner, just behind Jennifer Duggar. When they called out Michelle cropping Jill out of the photo, she replied.

Michelle said,” You can only fit so many in a square photo.” She went on to reveal she wanted some of the grandchildren included in what was shared. Of course, that wasn’t sufficient enough to justify the crop of Jill to some Duggar fans.

Why are things sour between Jill Duggar and her parents?

The relationship between Jill Duggar and her parents, Jim Bob and Michelle, seemingly went south once they stopped filming Counting On. It has been a while since they left the reality television life, but things have been weird since their exit.

Derick Dillard has opened up about life with the Duggars and divulged more than Jim Bob Duggar allegedly would have liked to have shared. He has toyed with the idea of a tell-all, but for now, Derick enjoys spilling the Duggar tea on social media.

Most recently, Jill was snubbed when it came to celebrating her dad’s 55th birthday. Instead of being at the house for the party, she was out with her cousin, Amy Duggar King. The former reality star posted a photo to social media with a caption about freedom.

For now, saving face is important for the Duggars. Jill has yet to speak out against her family. She is content sitting shotgun while Amy Duggar King and Derick Dillard drop bombshells about the famous family. Remaining neutral is key for Jill Duggar. 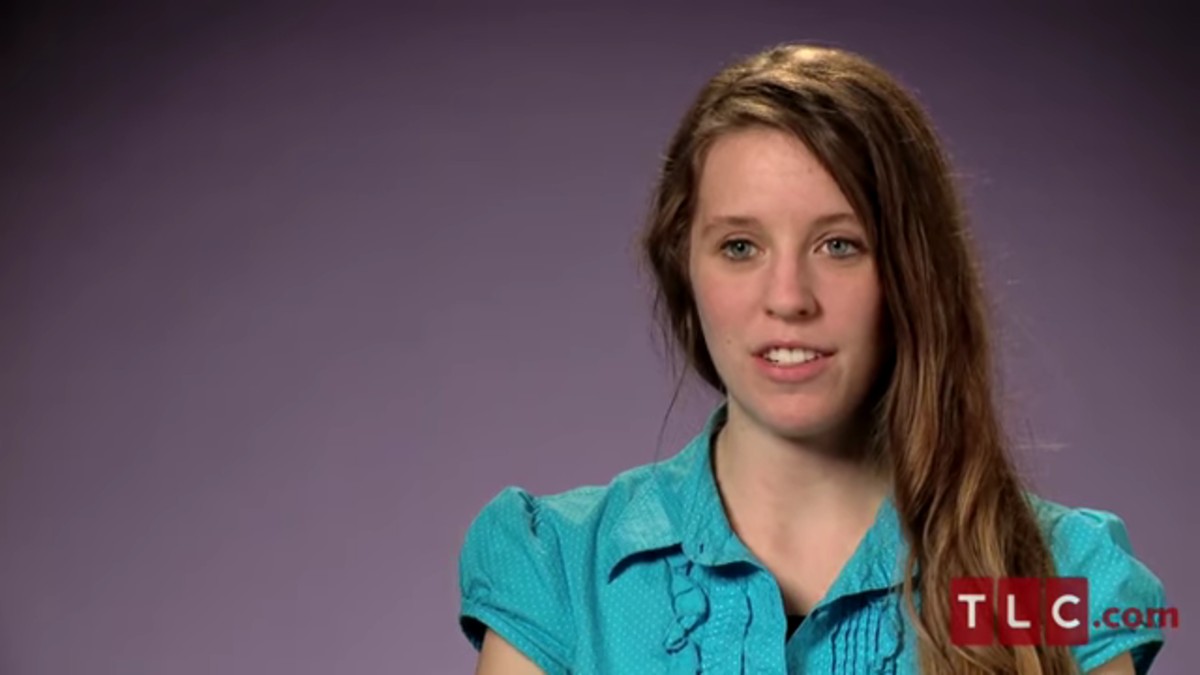