Matt Roloff of Little People Big World shared some videos of his grandson Jackson helping him excavate on the farm and revealed he and girlfriend Caryn Chandler are on vacation in his latest posts.

On his Instagram stories, Matt shared several videos of himself and his grandson Jackson on the backhoe. In the first video, Matt added the text, “First this happened” as the camera panned around Roloff Farms.

The cabin he recently built can be seen in the background, along with excavation machines and freshly cleared and leveled land. Matt and Jackson were inside one of the backhoes.

Matt made a joke about Jackson having to wait until he’s six years old to be able to operate the backhoe, although he’s still only three. Matt disclosed that they’re planting trees throughout the area close to the cabin.

Matt Roloff is a busy guy

Matt has always had an ongoing list of projects at Roloff Farms. He frequently shares his many projects with his followers.

A few slides later, Matt shared a picture of the landscape below from an airplane window with the caption, “…Wrap up some farm work…before…” The next slide was another beautiful aerial shot with the text, “…over the Grand Canyon…then…”

He then shared a pic of his friends he was catching up with. In the next video, he showed himself and his girlfriend of four years riding in a golf cart.

The couple was headed to the pool and from the scenery in the background, it appeared that the two were in Arizona, where they own a vacation home and frequently travel together. Caryn, who recently celebrated a birthday, wore a straw hat and sunglasses and waved at the camera as they drove through the parking lot.

Matt often uses crutches and a scooter for mobility. He was born with a degenerative form of dwarfism called diastrophic dysplasia. The disorder causes irregular formations of cartilage and bone and leads to joint pain and deformity.

Matt underwent fifteen surgeries as a child due to his type of dwarfism. He hasn’t let that stop him from enjoying life and meeting his goals.

Matt and Caryn began dating after he split from his ex-wife of 27 years, Amy. Matt and Caryn often post pics from their vacation home in Arizona and love to travel together. Rumors circulated recently that the two are engaged when Matt replied to a fan’s comment on an Instagram post.

Matt’s daughter-in-law Tori Roloff gave some hints that production is officially underway when she shared pics of her family in makeup chairs having promotional photos taken.

Fans of the show are looking forward to Little People Big World returning to the air for their 22nd season, guessing that will return sometime this spring. 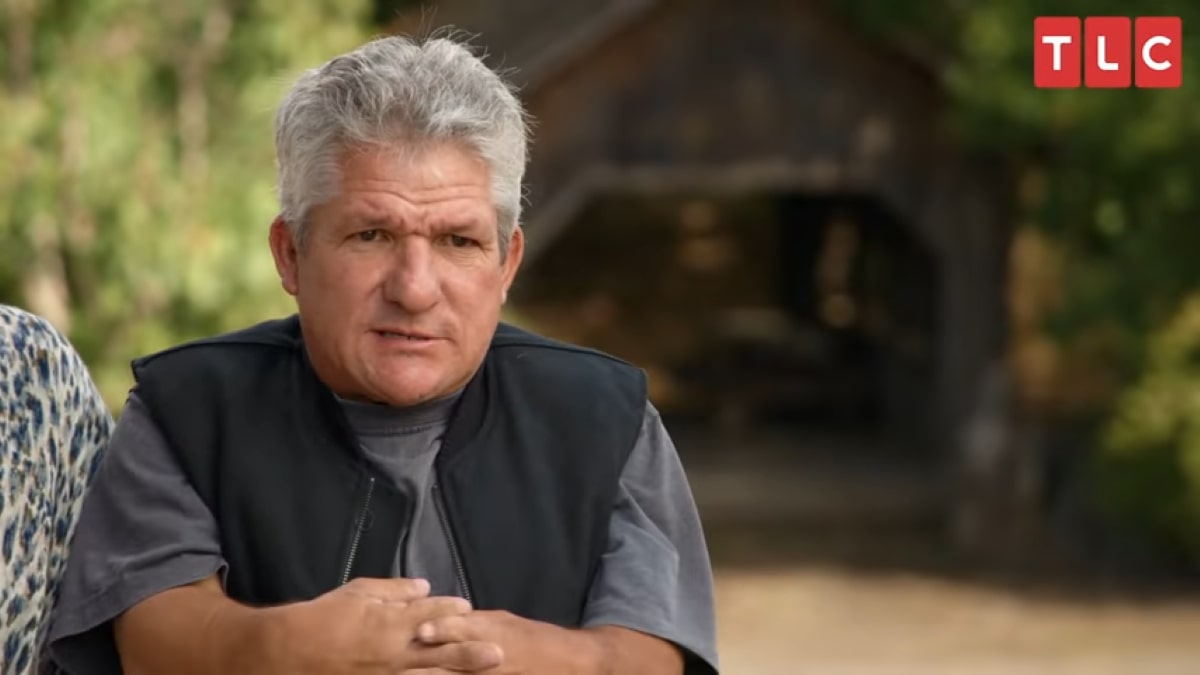 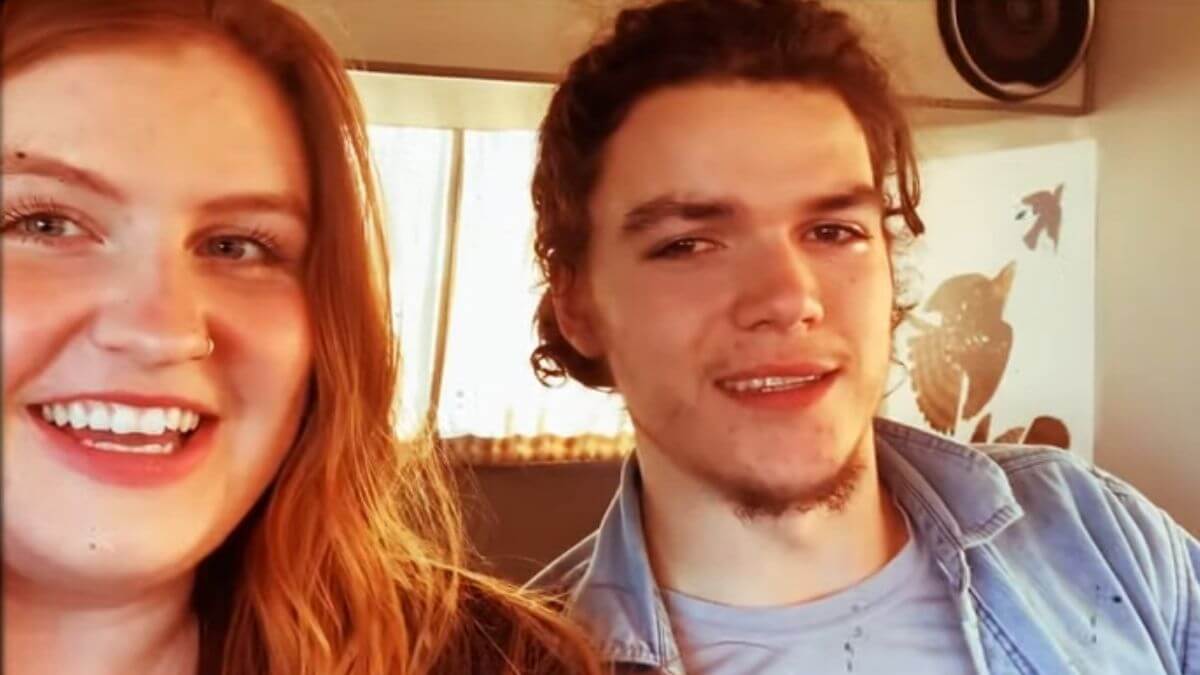