Fans of TLC’s hit show, Little People Big World are curious when it’s going to return to the air.

Rumors have circulated that the show is set to return this year. Based on previous seasons’ air dates, it would make sense that the show will return sometime this spring, probably near April or May.

But there hasn’t been official word from the network nor from any of the cast members. There were also rumors last year that the show would not be returning for a 22nd season.

TLC released a statement about the return of Little People Big World which confused a lot of viewers. TLC’s official press release read, “It’s the end of an era on ’Little People, Big World’ as Amy prepares to say goodbye to the farm for good.”

The statement continued, “But while she’s officially moving off the farm, she still co-owns part of it with Matt, who is eager to get everything settled between them in terms of ownership.”

It went on to say, “Meanwhile, Zach and Tori are experiencing the joys and challenges of parenthood with baby Lilah and Jackson, making sure both children are getting the care and attention they need.”

TLC finished by saying, “The new episodes also offer a glimpse into how the Roloff’s world is impacted by the COVID-19 crisis, from a quarantine birthday party to the stress of moving in the middle of a pandemic.”

The term “end of an era” sparked fans of the show to assume that this meant the end of the series. Many believe this was misconstrued, however.

The end of an era

The era they were referring to was actually that of Matt and Amy Roloff as a married couple, living together on Roloff Farms. That era has come to an end, as fans of the show are well aware.

Amy Roloff posted in January 2021 that she was filming for the show. Given the time it takes to film and edit, springtime once again seems to be the most likely time frame viewers can expect new episodes. There was also word that Matt Roloff may have spilled the beans about upcoming episodes.

There have also been many rumors that production was at least temporarily halted due to a shocking allegation made by the Roloff’s youngest son, Jacob.

In an Instagram post dated December 15, 2020, Jacob wrote a lengthy post detailing his accusation that an executive producer of the show, Chris Cardamore, molested him after a long grooming period.

The allegation shocked viewers and the Roloff family alike. Matriarch Amy Roloff was supportive of Jacob after he publicized his allegation, as was there rest of his family.

There hasn’t been any official word from the network or any family members about a return date just yet. And since Chris Cardamone no longer works on LPBW production, that likely wouldn’t have slowed things down.

Fans are anxiously awaiting premiere date news. There is a lot of ground still to cover in the Roloff’s lives that would surely be part of the storyline. Amy and fiance Chris Marek are planning a wedding later this year.

Matt and girlfriend Caryn Chandler have sparked rumors about an impending engagement. And everyone wants to see how the Roloffs’ lives were affected by the pandemic. Unfortunately, fans will just have to wait and see. 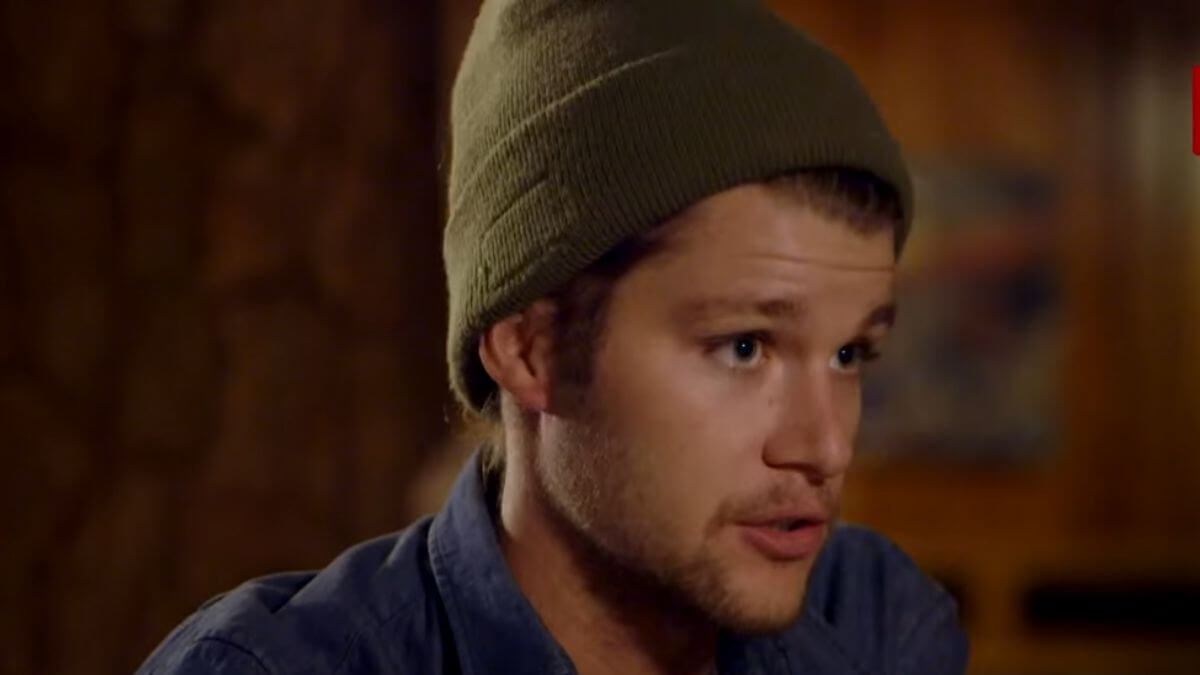 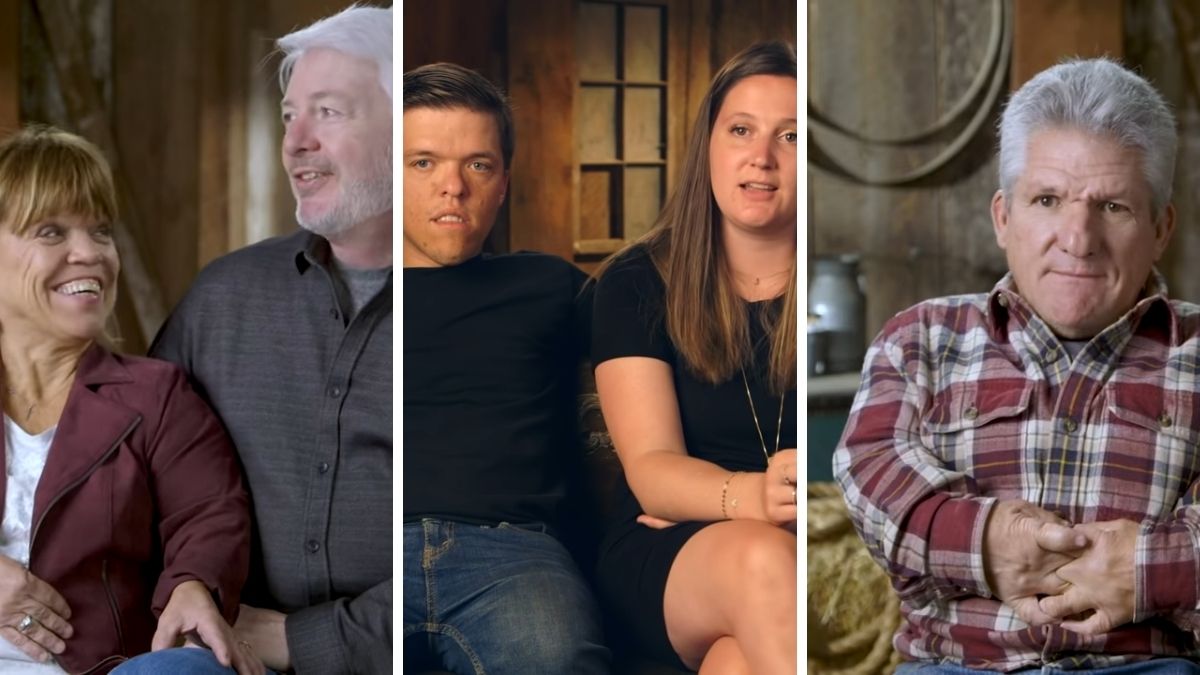 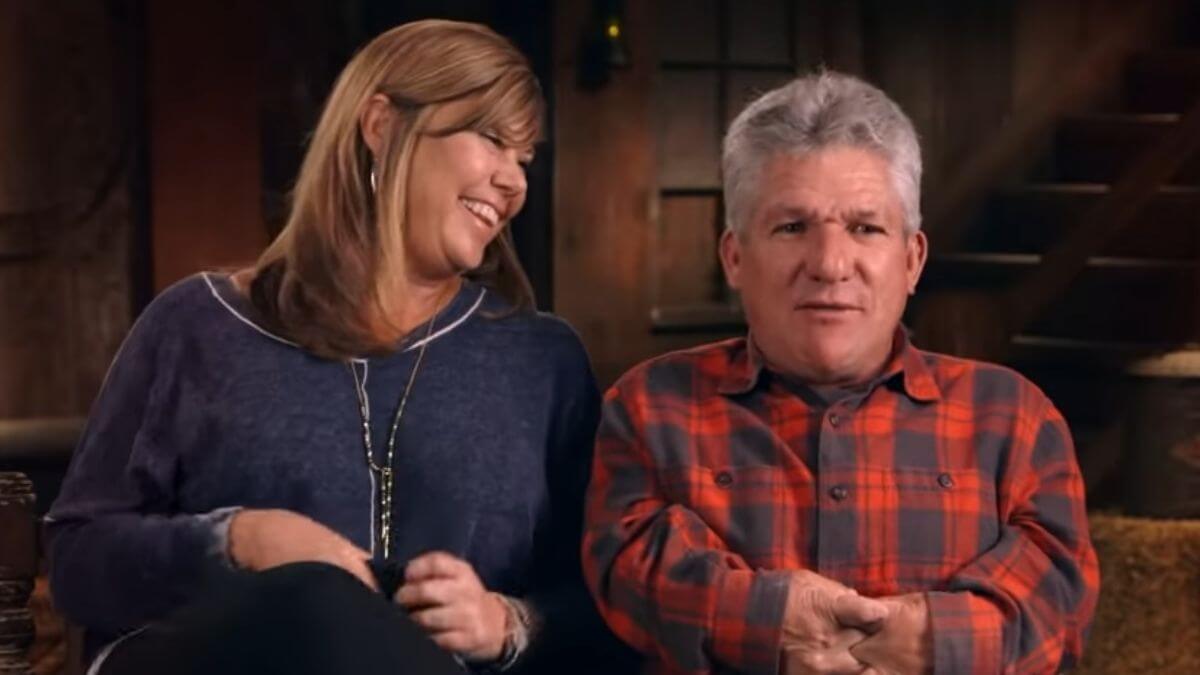 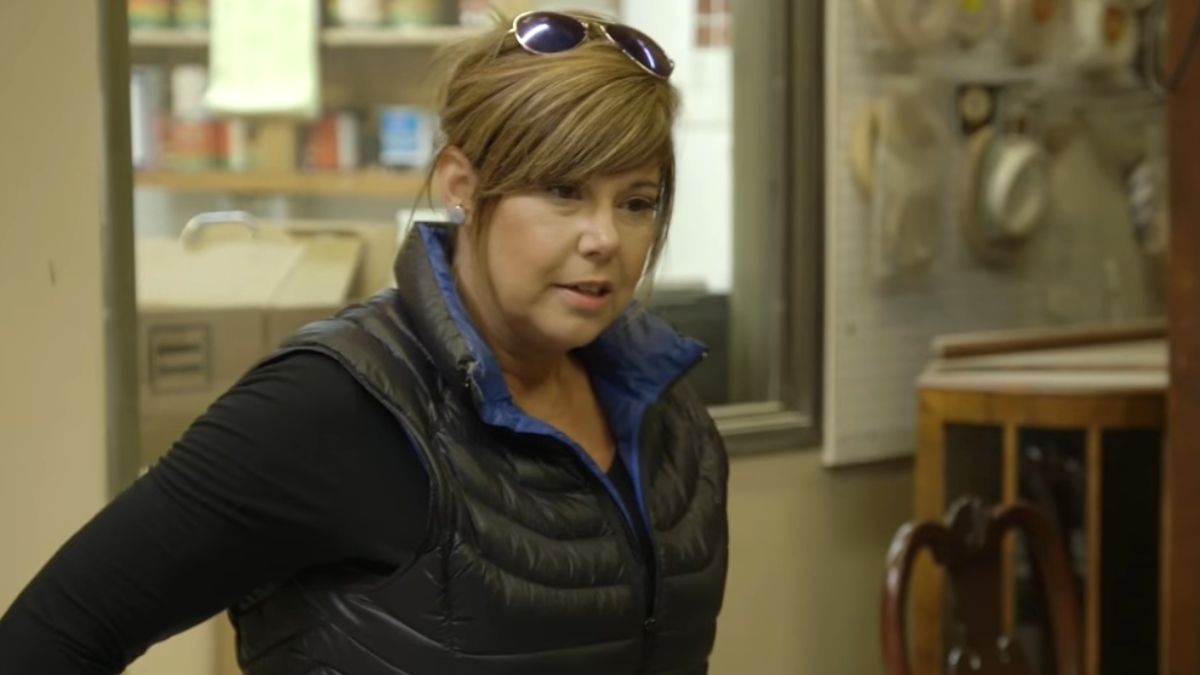