In another new clip for this week’s episode of Sister Wives, Kody and Christine Brown’s youngest daughter, Truely felt frustrated about not being able to play with her younger siblings.

The entire family was feeling the effects of quarantining their large family under four separate roofs. Janelle opened the clip stating that some big milestones were coming up.

Aurora was turning 18, Breanna was turning 16, and Hunter was graduating from the Air Force Academy and all of it was being interrupted by COVID-19. Janelle emphasized that the family can’t celebrate those big milestones they way they normally do.

When Christine and her daughters Gwendlyn, Ysabel and Truely showed up at Robyn’s house to visit Aurora for her 18th birthday, they saw just how much they would be affected by the separation of quarantine.

The girls gave “socially distanced” hugs to Aurora, who was surrounded by her mom Robyn, her dad Kody, and her siblings Dayton, Breanna and Ariella. Truely asked her parents if she could go inside Robyn’s house to play with Ariella and Solomon, who are Kody and Robyn’s two biological kids and the two youngest of the Browns’ 18 kids.

Christine sat down on the confessional couch and admitted, “It’s awful to hear she can’t. She still has to stay socially distanced and she’s more frustrated than Gwendlyn and Ysabel because they get it, but Truely doesn’t get it. She’s like, ‘they’re my siblings, why can’t I hang out with them?’”

Kody’s one-house idea made its way into another conversation

Robyn had her turn on the confessional couch and brought up the perpetual one-home idea.

“The idea of living in one big home together during this right now, what would it be like? I’m sitting here thinking, like, what are other plural families doing?” Robyn asked the cameras.

Robyn continued, “There’s a part of me that’s like there would be some major benefits for us to be living in one home right now during this pandemic. We would just be hunkering down together and being careful together. And we’d have to come to an agreement about how to do it, 100 percent.”

Janelle, who made it clear that she didn’t want Kody near her home during quarantine, weighed in on her thoughts about the one-house idea during a pandemic. Janelle has also expressed that she would be in favor of Kody’s one-house idea.

“Coronavirus hit at a time where we’re so separated. If we’d been in one house, then of course, that would have just been a natural thing that we would have just, been like a pod, a village, a little, mini isolated village,” Kody’s second wife told the cameras.

Christine, who is the only one of Kody’s four wives to disagree on living in one home because she doesn’t want to be a “basement wife,” gave her opinion on the idea.

Not surprisingly, the 48-year-old mother of six said, “I imagine if we were in one house… no, I can’t imagine it, I don’t want to imagine it. I’m just not gonna even imagine it.”

In a sweet gesture, Ariella brought a stuffed animal outside to Truely that she had left at the house last time she visited. Christine called Truely back after she attempted to approach Ariella to grab the stuffed animal.

Christine revealed that her youngest daughter was ‘super, super lonely’

Christine admitted that Truely is “lonely, super, super lonely.” Since they couldn’t make physical contact, Ariella tossed the stuffed animal to her big sister and she was appreciative.

Truely didn’t stop her attempts to play with her siblings, though. She asked, “Are you sure I can’t play… play with Ari and Solomon?”

This time, Kody answered, “Umm, not yet sweetheart. The only person that’s traveling from house to house is me. Sorry.”

Christine tried to explain to Truely that their city of Flagstaff had a really high number of infected cases. Truely, not understanding the severity of the issue, pointed out that none of their family members were infected.

Robyn told her, “Actually, being apart from each other right now is the best way to love each other, to make sure we’re not giving it to each other if any of us have it.”

It’s hard to imagine how tough it must have been for such a large family to quarantine, and to do it living in four separate homes. 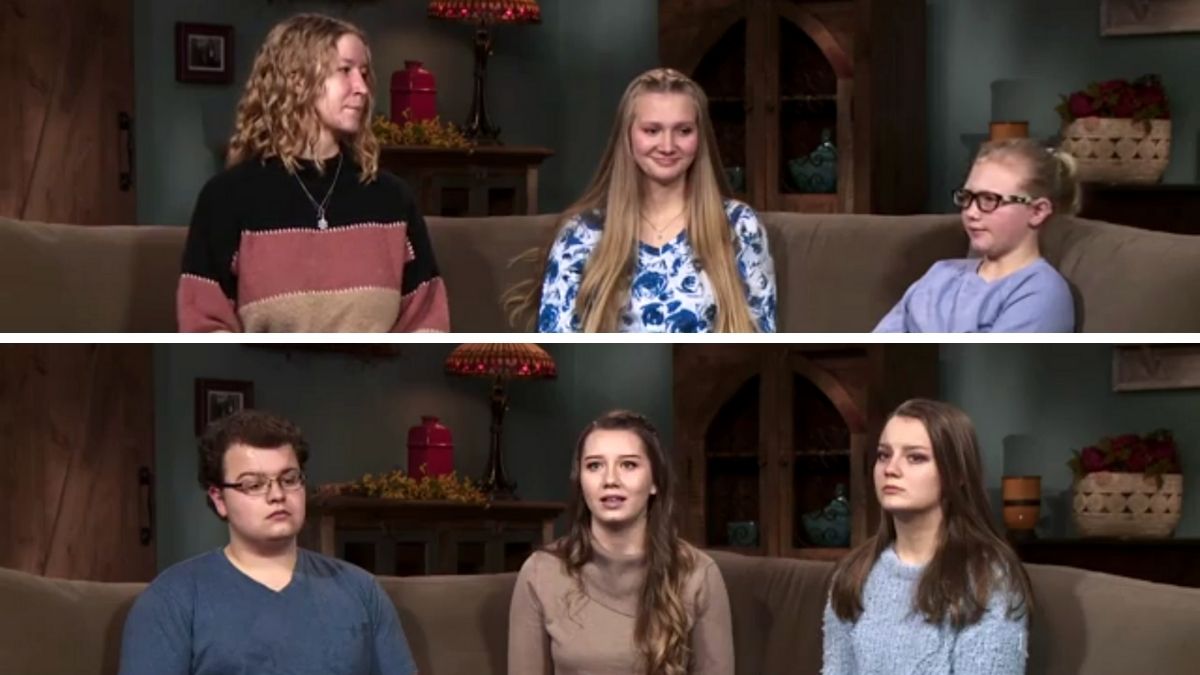 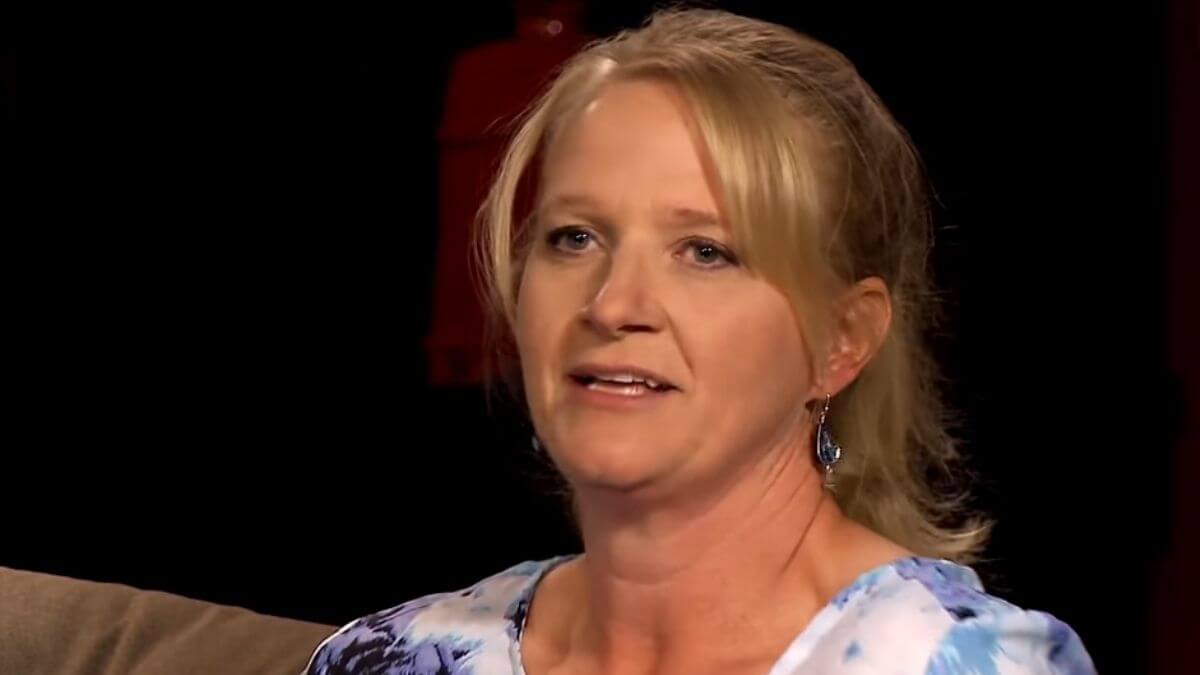 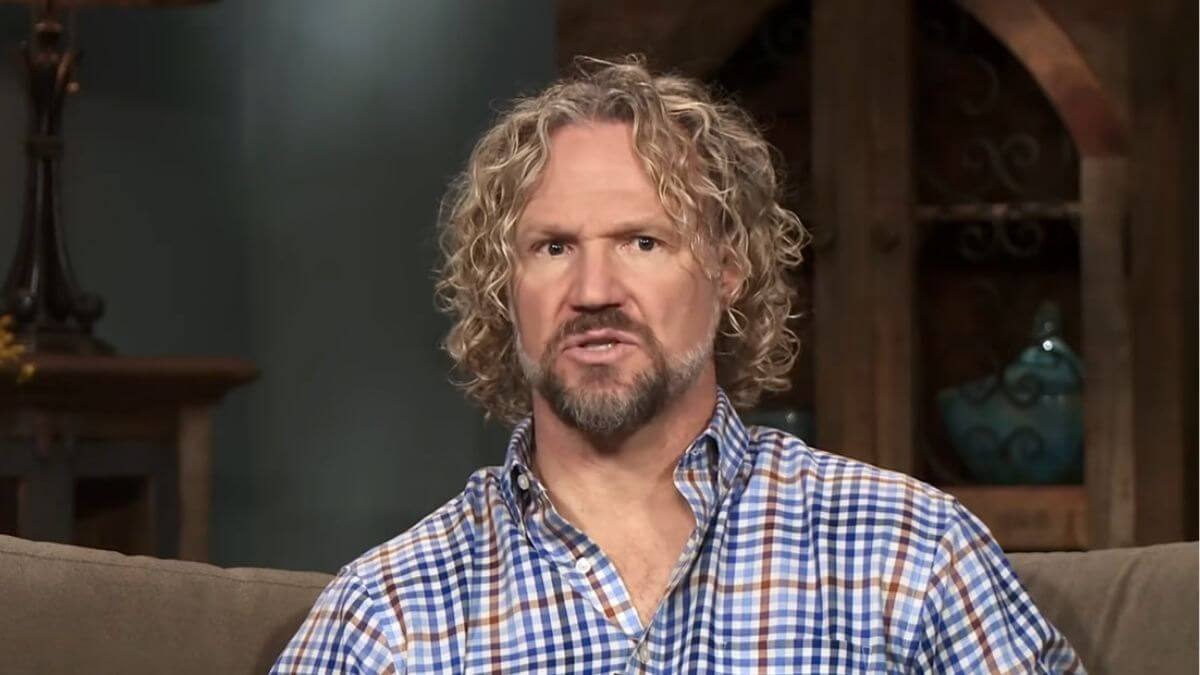 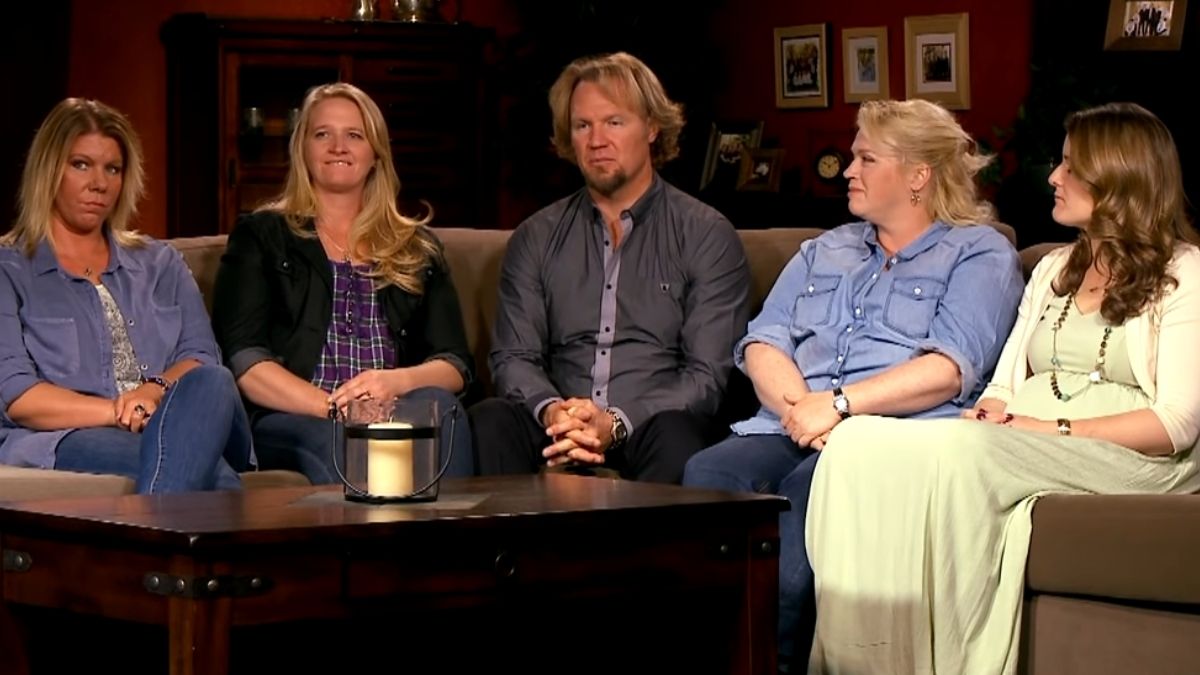 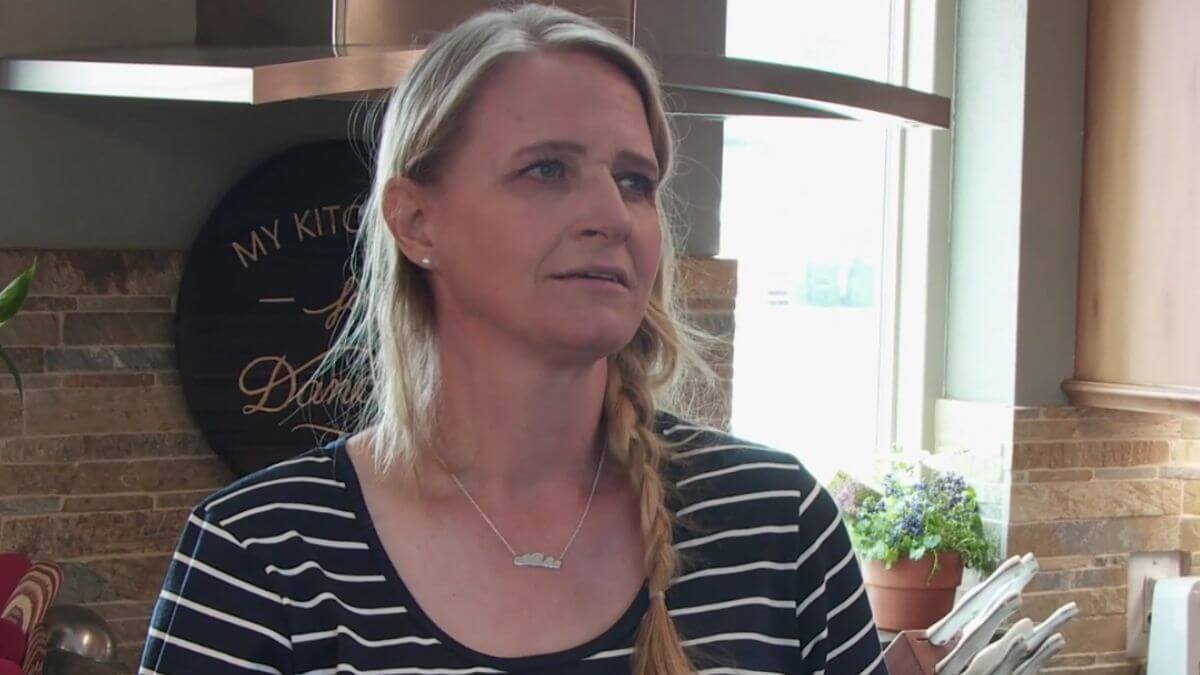