In one of Kody Brown’s many posts during Sunday night’s live-tweet event, one follower posted something presumptuous about Kody Brown. The comment read, “Yes @realkodybrown, Flagstaff doesn’t feel like home bc it’s not home and idt [sic] it will ever be. Especially, since all of Flagstaff’s community strongly dislikes you. #SisterWives.”

Kody did not agree with the comment, and fired back, “ALL of the community???!!! Not really. I feel very welcome here as most folks in Flagstaff are very open minded and friendly. #SisterWives”

The poster’s bold comment surprised Kody’s other followers, as well. One fan replied, “That is absolutely untrue.  I have lived in Flagstaff for most of my life. They are very much welcomed here.  It’s enjoyable to see them attend their children’s school activities.  You must be an incredibly unhappy person @Ayde722“

Another fan disagreed with the post, commenting, “What a horrible thing to say btw why is that? Why don’t they like them are you a Bigot? Are you suggesting they aren’t liked because of their religious beliefs? Better be careful with statements like that, cancel culture is in full force and with that statement you should be!” Yet another fan said, “Wow lady. Why do you need to be so nasty?!”

Surely Kody welcomed the positive affirmation, as he’s been contending with four wives who never seem to be on the same page lately, and fans often criticizing him for his mistreatment of Meri and perceived favoritism toward Robyn.

Kody wholeheartedly disagreed with the assumption

Kody moved the family from Las Vegas to Flagstaff in 2018. They purchased property on Coyote Pass, with the plan being that they would build on the land once all of their homes in Las Vegas sold. Christine revealed last night on Sister Wives that her house was the last to sell, prompting Kody’s four wives to want to pull the trigger on building.

Kody dejectedly told them that they didn’t have the financial means to start building on Coyote Pass yet, which was a huge blow to the family’s ego. Flagstaff was an attractive option to Kody because its city council has passed resolutions promoting diversity and inclusion. The Browns were reluctant to return to Utah because of their strict anti-polygamy laws.

The Browns left Utah for fear of persecution for being polygamists

Kody, his wives, and their combined 18 children fled their home in Utah initially for fear of persecution for being polygamists. They built four beautiful homes in Las Vegas on a cul-de-sac, making it easy for Kody to split his time between his four wives and their kids.

When they moved to Flagstaff, each wife had to find a rental for her and her kids until they were ready to build on their property at Coyote Pass. There are anywhere between five to 15 miles of distance between each wife’s home in Flagstaff, further complicating Kody’s already hectic visitation schedule.

Third wife, Christine and fourth wife, Robyn are the only wives who own homes in Flagstaff. Meri and Janelle both rent their homes. The family has not been able to agree on the one-house idea, so their plans have seemingly been put on hold.

However, Kody tweeted that the family has “big plans.” Fans will have to wait and see how the living arrangements play out this season. 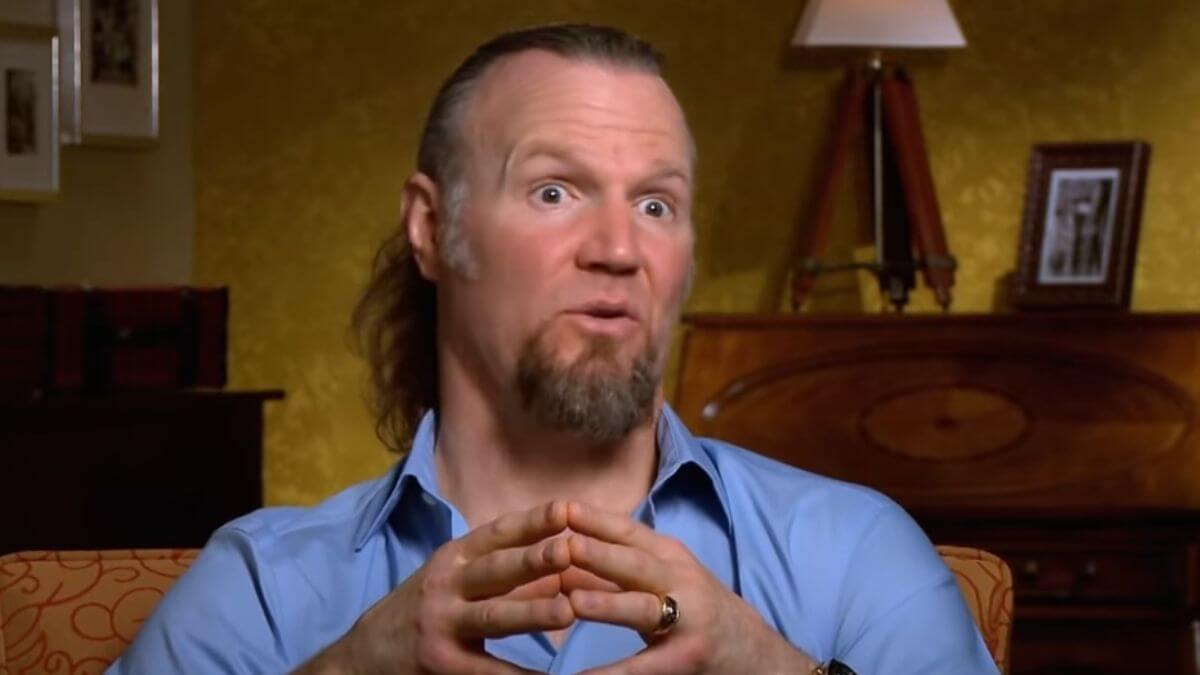 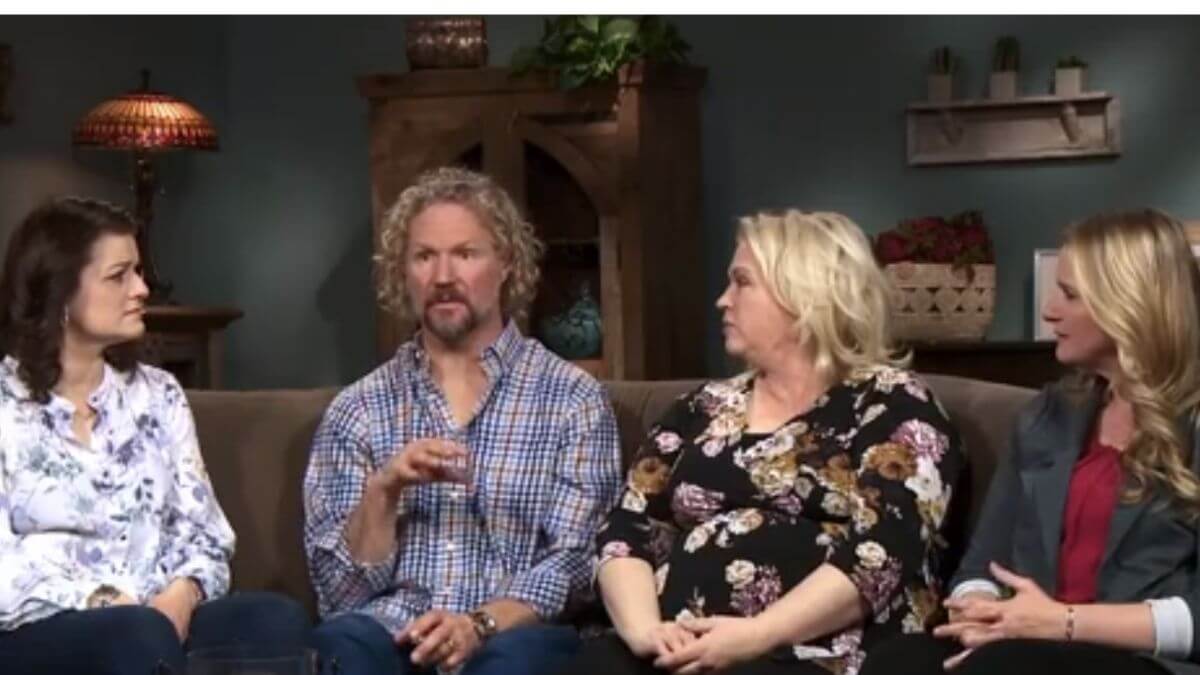