Kody Brown is still working hard to convince all four of his wives to get on board with the One House idea on the next episode of Sister Wives. However, the problem is that they are not all on board.

In the latest Sister Wives spoilers, Kody Brown calls a family meeting. Once he gets Meri, Janelle, Christine, and Robyn seated and paying attention, he gets ready to make a list of the pros and cons (or in this case, the why and why not?) of all living together under one roof.

This One Home concept isn’t going over well with the sister wives, who spent their time in Las Vegas living near each other in a cul de sac rather than all in the same house.

Initially, the plan for relocating to Flagstaff involved everyone having separate homes but as finances start to get tight, Kody is trying to sell the Brown women on another idea — all living together under the same roof.

And with four wives and eighteen children among them, all living in the same house certainly does have it’s pros and cons. The pros being that it would be cheaper and easier for Kody to navigate.

However, it seems that most of his wives are focused on the cons, the biggest being that each woman wants her own space to run without the interference of the other women.

Only Janelle seems happy to share space on Sister Wives

During this family meeting, it’s pretty clear that no one but him is excited about this idea. Meri, Christine, Janelle, and Robyn can all be seen sitting on the couch, looking grim as he pulls out that poster paper.

Meri Brown, who is very much against the idea, chimes in, saying, “I am very cautious about saying my opinion.”

“I know everybody’s trying to be careful,” Robyn says, while Janelle chimes in, asking, “What kind of family are we?”

Kody is quick to remind viewers that his sister wives promised to be open-minded about this idea but that he thinks they are lying.

That really may be the case too, because only Janelle seems to be interested in the idea of all of the wives living with Kody under the same roof.

In fact, the other three all really don’t seem to want this living arrangement at all but aren’t saying so, likely because they don’t want anyone to get offended. 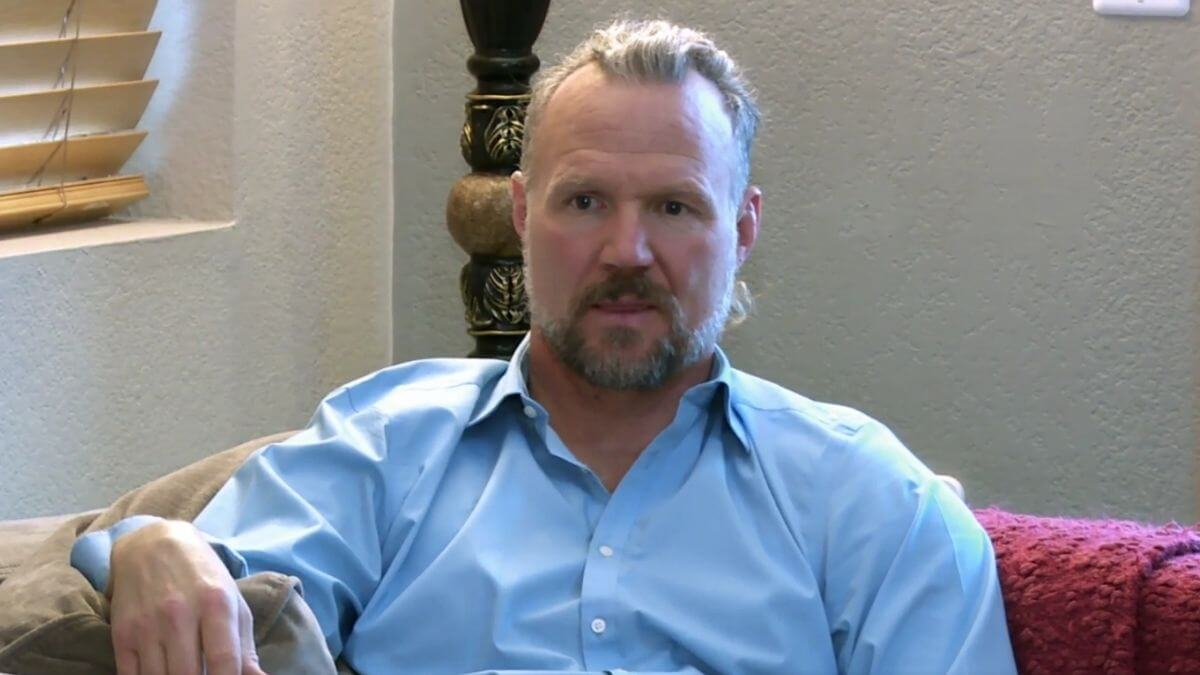 Kody Brown shoots down ideas of a mancave and picking names out of a hat, says it doesn’t make for happy wives