Typically, a family tree can be as simple or as detailed as you want it to be. In the case of the Brown family, there is no simple way to construct a full family tree.

Janelle was once married to Meri’s brother

This is where things get interesting and complicated. Meri’s brother, Adam Barber, was married to Kody’s second wife, Janelle, at the same time Meri and Kody were married, making Janelle both Kody’s and Meri’s sister-in-law at one point. Janelle later divorced Barber and, three years later, (spiritually) married Kody.

Kody’s mother and his second wife also share the first name, albeit spelled differently (Genielle and Janelle). Kody’s parents weren’t always practicing polygamists. They were Mormon but didn’t begin practicing plural marriage until Kody was on a mission trip and his mother, Genielle, felt called to it.

Robyn’s ex-husband, David Preston Jessop is related to Meri through marriage and is also Christine’s first cousin and Kody’s third cousin. Christine and Kody’s daughter, Aspyn, is married to Mitch Thompson, who is related to Vanessa Alldredge, who appears on another TLC polygamy series, Seeking Sister Wife.

Given the dynamics of plural marriage, it’s easy to see how their family trees can get so difficult to follow

Polygamists account for a small percentage of the population, less than 0.5%. Given the small population, that leaves limited options for those seeking plural spouses.

Also, because the fathers have multiple children with multiple wives, the family trees are large and intertwined. The Apostolic United Brethern, the former church Kody belonged to, is incredibly small with only 7,000 to 10,000 members, so it would make sense that a lot of the members share ancestors.

Now that you’re caught up on the Brown’s extensive family tree, see if you can keep tabs of who is related to who this season, especially as the family continues to grow. 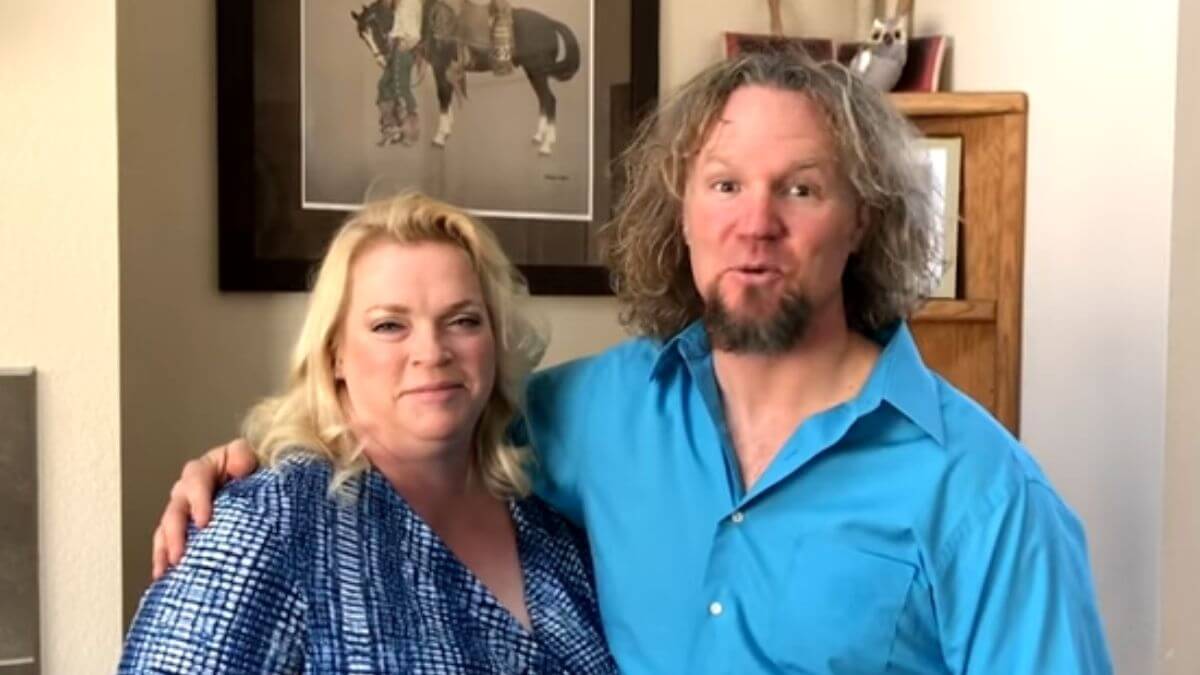