Season 11 of the Real Housewives of New Jersey started with a bang, immediately jumping into a massive argument between OG Housewife, Teresa Giudice, and co-star Jackie Goldschneider.

By now, fans have heard that the two women went head to head when Teresa decided to repeat a rumor she had heard about Jackie’s husband, Evan Goldschneider, being unfaithful while at the gym. And if the rumor itself wasn’t bad enough, Teresa thought it would also be a good idea to ask about this rumor while attending Evan’s 46th birthday party.

Needless to say, the rumor made its way back to Jackie and she wasn’t impressed with Teresa’s behavior. When the two met at co-star Margaret Josephs’ house in an attempt to resolve the issue, Jackie made an insensitive analogy about hearing a rumor that Teresa’s daughter, Gia, does drugs at parties.

However, instead of helping Teresa understand her point of view, the analogy sent Teresa over the deep end and saw her walking out while screaming obscenities at Jackie.

And it seems the drama surrounding the rumor simply refuses to die. During the latest episode, the RHONJ husbands got together for a poker night while their ladies were on a weekend getaway to Lake George. Notably absent from both the girls’ trip and poker night were Jackie and Evan.

Joe admits he heard the rumor about Evan

As the RHONJ husbands enjoyed poker night, it was clear that they knew the ladies weren’t going to be having such fun.

“You think the girls are having a good time like we are?” Bill asked the group.

Joe Benigno, Margaret’s husband immediately responded, “No, because they’re gonna be all arguing about Teresa and Jackie.”

Dolores Catania’s ex-husband Frank then asked for clarification on what exactly the rumor was because he was unsure.

“Hold on one second, I just wanna make sure that I’m on the right page,” Frank started. “What exactly is the rumor? I heard, okay [he] was unfaithful. But was it with one girl, two girls?”

That’s when Joe Benigno dropped a bombshell that it wasn’t the first time he’d heard the rumors that Jackie’s husband had been unfaithful.

“I heard no details but rumor was that he’s got a girlfriend. To be quite honest with you, I’ve sort of heard the same rumors,” Joe admitted.

When asked to reveal his source, Joe further clarified, “I mean, to be quite honest with you, at any given point during the day there’s 10 girls in my house. And none of them talk quietly.”

During a recent interview on Watch What Happens Live with Andy Cohen, Jackie was asked for her thoughts on Joe’s revelation.

Jackie laughed, “Well, I asked Margaret about it and she said that Joe heard Margaret and her, like, staff of girls who work with her talking about the rumor that Teresa spread. And that’s why he said that.”

The first storyline of the season is proving to be a bigger deal than fans may have anticipated. And if the first three episodes of the season are any indication of the drama ahead, fans are in for a wild ride. 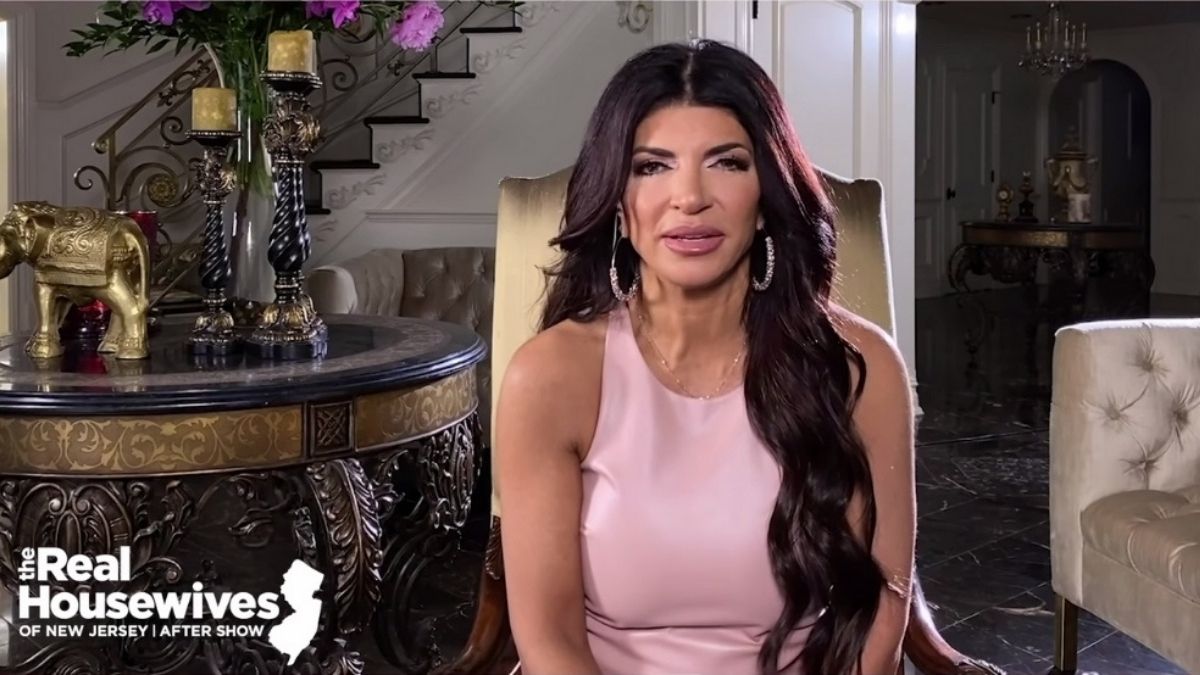 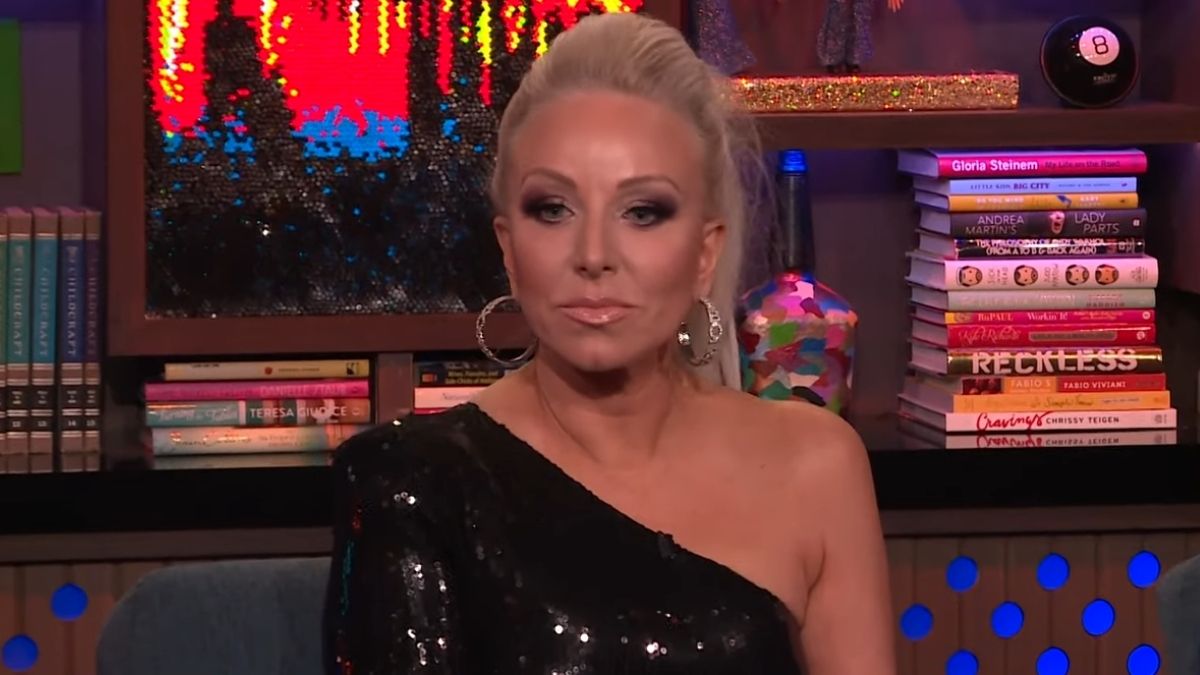