We’re only one episode into Season 11 of the Real Housewives of New Jersey and fans are already riled up.

Teresa Giudice dropped a bombshell during the premiere that has viewers, along with her castmate Jackie Goldschneider, furious at the OG.

During a birthday party for Jackie’s husband Evan, Teresa decided to spread a rumor about Evan cheating on Jackie. The outspoken lawyer didn’t take that too well and confronted her co-star, which ignited an even bigger feud between them.

But the question everyone has been asking is, who told Teresa about Evan’s alleged affair?

Well, some people are thinking that she made the whole thing up.

Did Teresa Giudice make up the affair rumor about Evan?

The Real Housewives of New Jersey star is being accused of making up the rumor about Jackie’s husband. And there are a few reasons why fans are so suspicious that it may have been Teresa who started the rumor.

For one, after spreading the rumor to several of her castmates, the OG didn’t tell them who had made the allegations about Evan in the first place. As a matter of fact, it seems the mom-of-four doesn’t even remember who told her about it in the first place.

Secondly, despite Teresa claiming that the rumor has been going around, no one else had ever heard any such thing. Even Margaret Josephs, who lives in the same area as Jackie confessed that she had never heard those rumors about Evan.

But now sources are claiming that Teresa’s main reason for making up the affair allegations was to save her job as a Housewife.

Was Teresa Giudice trying to save her job?

The Real Housewives of New Jersey star is being accused of making up the nasty rumor about her castmate just for a storyline, at least that’s what a source recently told Page Six.

According to the insider, the 48-year-old felt that she was on the chopping block and needed to do something to keep her position on the show.

Apparently, the recent firings of popular OG Housewives NeNe Leakes and Vicki Gunvalson had the RHONJ star worried that she would be next to face termination.

“She’s being watched by the network and needed a story to stir the pot,” noted the insider.

“She had zero proof [that he cheated] and made up the story because Bravo has been getting rid of original Housewives,” the sourced continued.

The insider also highlighted Teresa’s high paycheck as a reason that Bravo could reportedly drop the OG.

The source told the media outlet, “[She’s] too expensive and they can filter through different women, She’s desperately trying to stay relevant.”

But the long-standing Jersey Housewife is denying these claims. 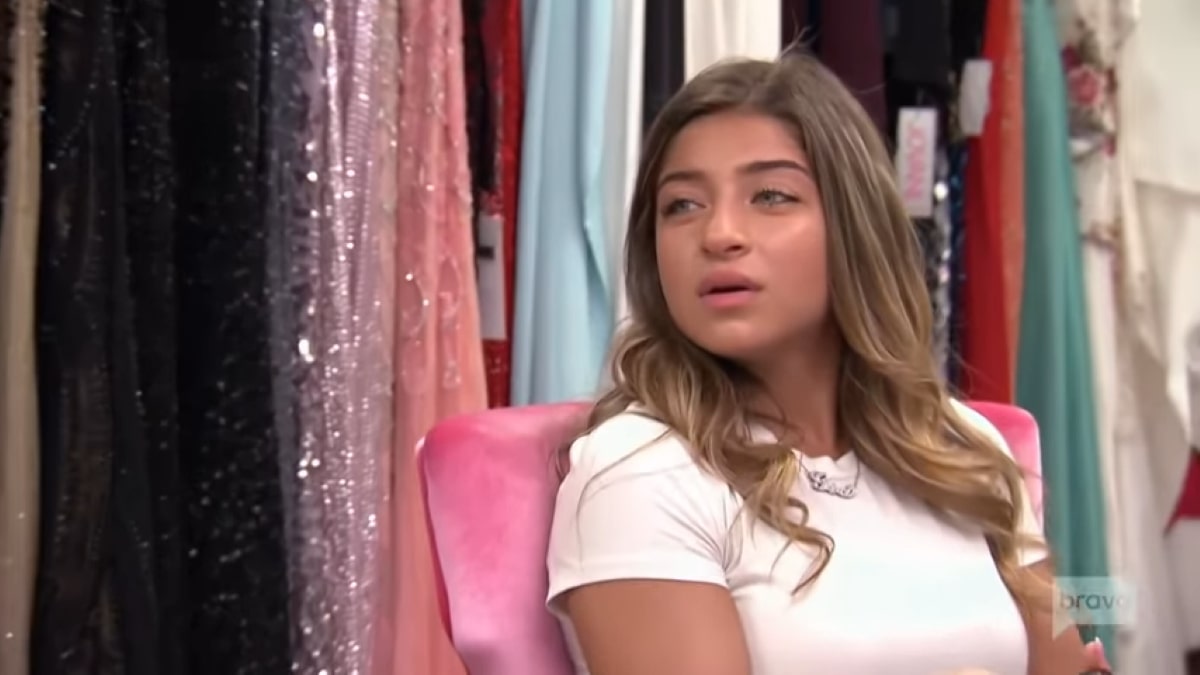