Maybe Andy is just bored or maybe he is still frustrated that he wasn’t invited to play on Big Brother All-Stars 2 this summer. Only he knows for sure, but he is using his Twitter account to make some odds posts.

Andy was the Big Brother 15 winner and he considers himself to be one of the best houseguests to ever play the game. Recently, he posted his frustrations about not getting invited back to be part of the BB22 cast.

Since that post, Andy has made a series of posts referencing former houseguests and that now includes several videos where he states that he is revealing some secrets about past Big Brother winners.

In this video, Andy claims that he was told a story from one of his “best friends,” Danielle Murphree from Big Brother 14. He goes on to explain what he claimed that she said took place following Ian Terry getting voted as the winner over Dan Gheesling.

He said that Danielle told him that the “Dan” at the finale took off a mask to reveal someone else underneath. Andy then goes on to describe Nicole Franzel by saying the being had glasses, blonde hair, and a nasally voice.

I’ve been scared to say it but here goes nothing. Enjoy the tea. #BB22 pic.twitter.com/TNjfPtloio

After starting out a new video by telling his followers that production had a plan to have the best winners of the show go up against legends who had never won, he gets to the point he is trying to make.

Andy claims that Nicole Franzel is a witch.

Andy says that “Nicole Franzel heard about this [the idea for the show] and even though she is a winner and was invited, that wasn’t enough for her. So she called production and she told them she would put a hex on them if they didn’t cancel the season and let her handpick a new season.”

He goes on from there, even going as far as stating that Nicole possessed one of Andy’s friends that is on the production staff.

Can BB All-Stars 2 live up to the social media drama?

Social media was relatively quiet during the offseason this year, but the drama has really picked up during the time when the new season of Big Brother was supposed to be airing on television. Maybe people are just bored?

Rumors of a group chat where people strategized for this season have surfaced, claims have been made that people got kicked off the show, and all-time greats like Derrick Levasseur have opted out.

A number of former houseguests have taken aim at BB18 winner Nicole Franzel, including Angela Rockstar in a recent post. Nicole’s lack of any public response gives a heavy hint that she has definitely been invited back to play the game again. Maybe Evel Dick Donato is completely correct with his All-Stars cast list?

So why is Andy Herren making these videos? Is it just to entertain us all until the summer 2020 season finally gets started?

You Might Also Like:  Big Brother: Derek Frazier feud with Whitney Williams blows up as they argue over hurt feelings and apologies 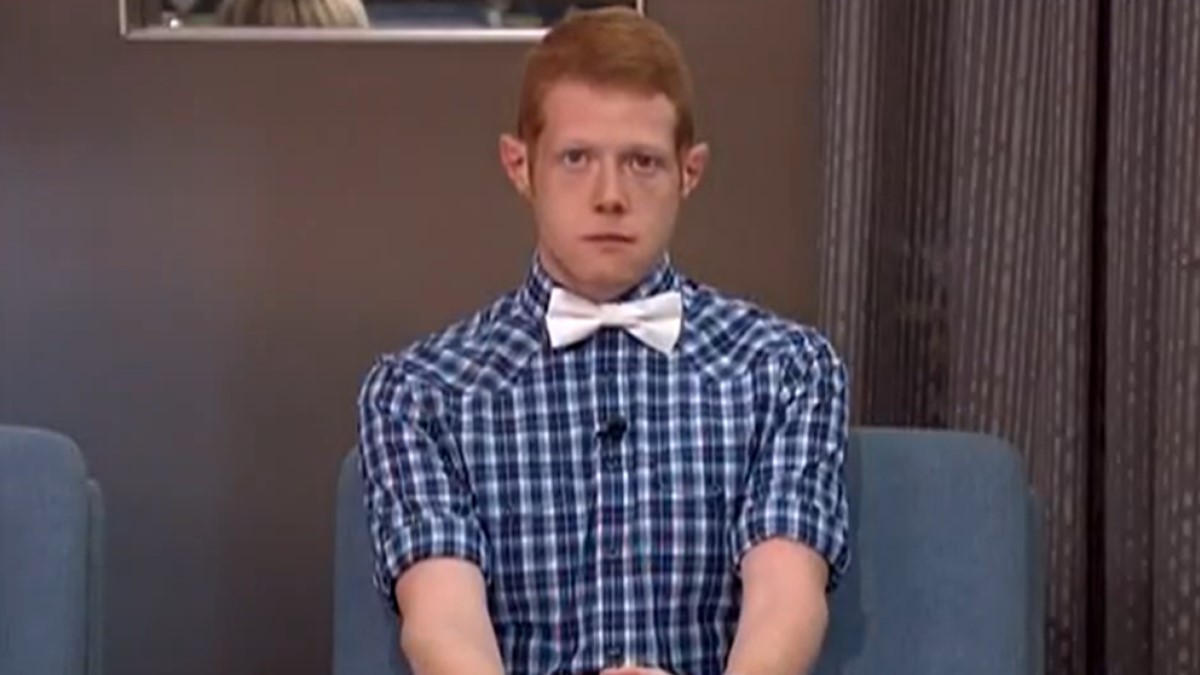 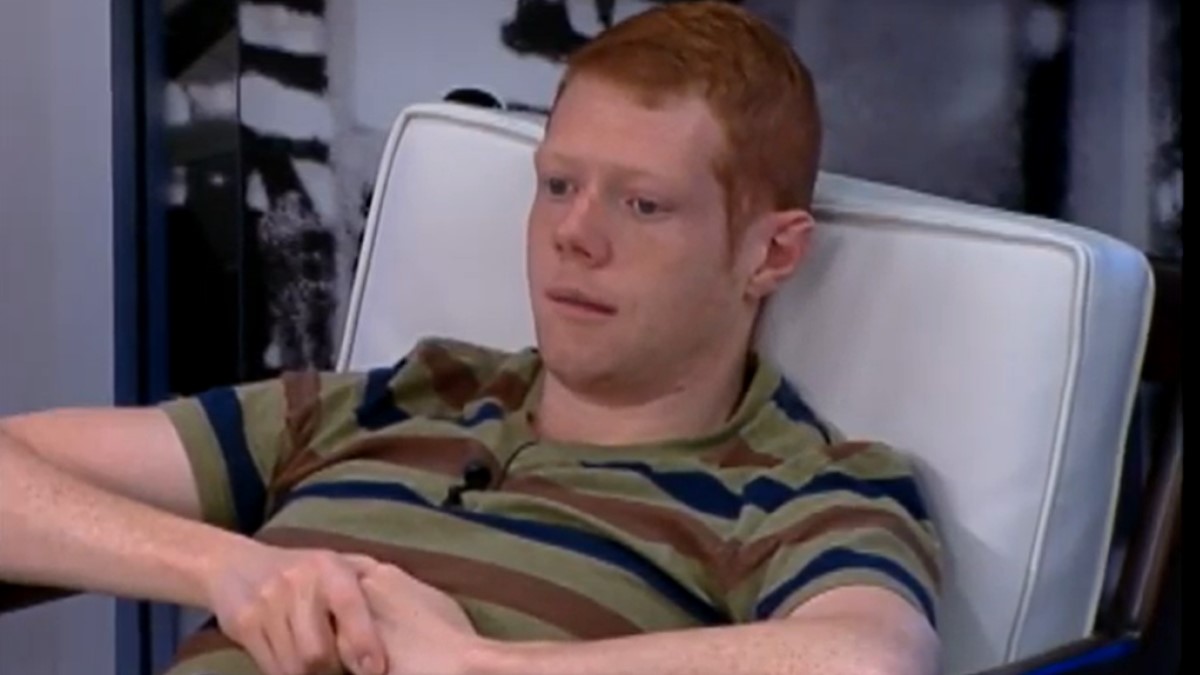