Big Brother All-Stars cast rumors now include former winner Evel Dick Donato sharing a cast list that he says includes all of the people who will be playing the game this summer.

There are also a few names on the list that we have come to expect, with Ian Terry, Janelle Pierzina, and fan-favorite Kaysar Ridha showing up again.

An official reveal date was set by CBS for July 29, but there are some Big Brother rumors on social media that the BB22 cast announcement may not happen until even later.

That has opened the door for even more rumors about the show.

Below is an image that Evel Dick Donato shared which showcases the 16 people that he says are going to be part of the Big Brother All-Stars cast this summer.

This isn’t the first time that he has given a cast list to fans ahead of a new season and it probably won’t be the last time either.

It’s a fun list to look at with some people from the distant past seasons, but take it with a grain of salt until we all get some confirmation from CBS.

At the same time, it’s definitely intriguing to think about how some of the dynamics of this season could work with a much older cast than a typical summer.

Keesha Marie Smith played on Big Brother 10 and ended up finishing in fourth place. She started the show as a Hooters waitress and was in some interesting alliances within the BB10 cast.

On Big Brother 10, most viewers remember how Dan Gheesling famously won the show, but there were also some other notable players who helped him get to that point. Keesha won fan-favorite and the $25,000 prize that went along with it that season.

Kevin Campbell was a houseguest on Big Brother 11 and nearly made it all the way to the end. Kevin finished in third place on the BB11 cast. During that season, Jordan Lloyd won the show, Natalie Martinez came in second place, and Jeff Schroeder won America’s Favorite Houseguest.

Giving Keesha and Kevin another chance would certainly make the summer 2020 season interesting, especially since they are former houseguests who aren’t always on the radar for new fans of the show. 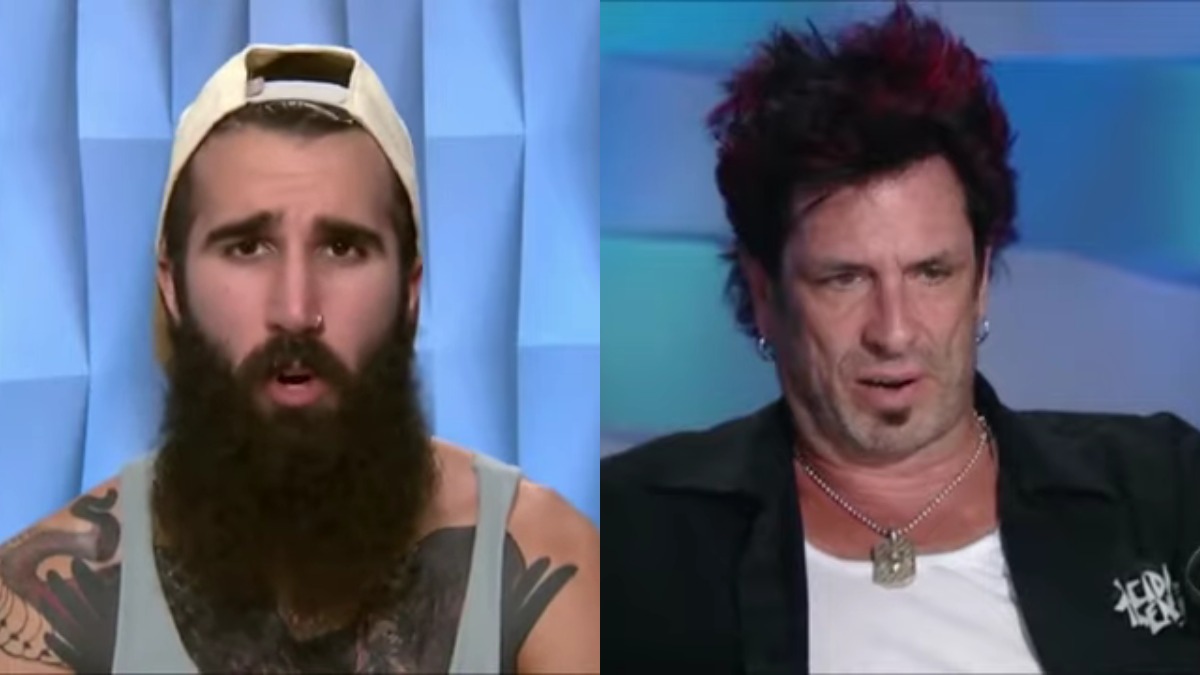 Big Brother All-Stars spoilers: Who made it to the final six of BB22 cast?
RELATED POSTS