Big Brother news has had a lot to do with Nicole Franzel lately, and now Rockstar (real name Angie Lantry) has jumped into the chatter.

A lot of former houseguests and fans have been posting about Nicole on social media over the last few days, including Derrick Levasseur and Elissa Reilly Slater.

There was also a series of posts from Evel Dick Donato, beginning with his claims that she was unhappy with other houseguests pregaming ahead of the All-Stars season this summer.

Then, the fans got into it as well, making jokes like Nicole pushed Helen, that Nicole already succeeded in getting Dan Gheesling and Derrick Levasseur evicted, and that Nicole caused Canada to pull back potential cast members to their home country.

It got so bad that it seems Victor Arroyo used a joint account he has with Nicole to call out a lot of people for their online commenting.

Now, Rockstar from Big Brother 20 is getting into the mix.

Taking to her Twitter account, Rockstar simultaneously trolled Nicole and Big Brother fans at the same time, and she did it in a way that would make both sides of the issue laugh.

Fans of the show are getting really antsy about learning who is going to be a part of the BB All-Stars 2 cast. It was good when CBS finally confirmed the season premiere date, but the lack of cast information has been infuriating to some viewers.

Recently, CBS even advertised when the houseguests would be revealed. It gave fans something to look forward to and a specific time to turn on the live feeds for the big moment. Now, though, it seems possible that there could be another delay in the cast reveal.

Left to their own devices, fans and former houseguests who aren’t participating in Big Brother 22 have been posting on social media about every theory under the sun. It has been a very interesting few days, especially with the latest rumors that Kaycee Clark and Josh Martinez were removed from the show.

The only thing that is going to quiet down the online chatter will be an official cast list getting revealed by CBS. Until then, social media is going to continue to be very entertaining.

At some point, hopefully, we might get to hear what Nicole Franzel has to say about all of this, but she is likely in sequester. 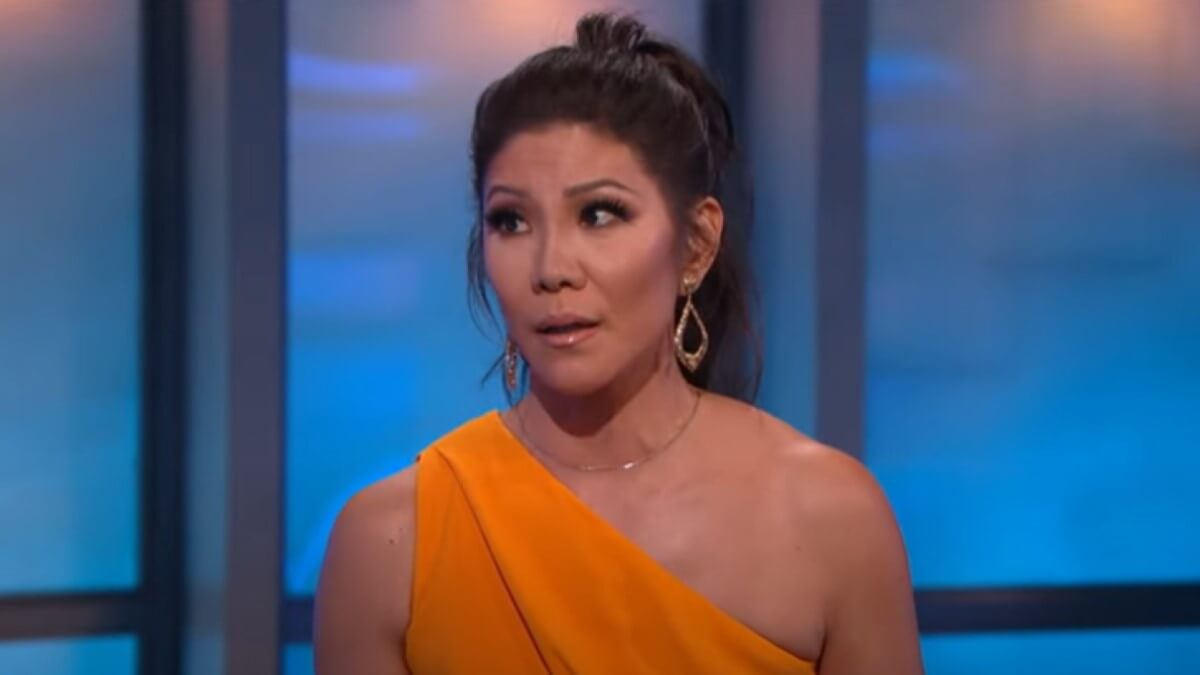