Jinger Duggar took her family to a pumpkin patch to get into the fall spirit.

That appears to be a common theme among the Duggar siblings as Joy-Anna Duggar and Abbie Grace Burnett took a trip to the pumpkin patch with their little ones this week too.

Instead of sharing several photos from the event, Jinger chose just one of Felicity among several pumpkins.

Felicity shines among a patch of pumpkins

As usual, Felicity was only shown from behind to protect her privacy. This has been an ongoing thing after Jinger Duggar and Jeremy Vuolo decided to pull back on showing their children. They agreed that their children’s right to privacy was important after welcoming their second child late last year.

Counting On fans had mixed reactions about this as Felicity was a huge part of the show. She had been filmed several times, and the couple even had a birth special for Evangeline Jo as part of the reality TV show.

Nearly every time Jinger or Jeremy share photos of their girls from behind, there are always questions about what happened to the girls. One commenter even suggested they don’t share Evangeline because she may not be “as cute” as Felicity.

What’s next for Jinger Duggar and Jeremy Vuolo with Counting On canceled?

It has been a busy few months for Jinger Duggar and Jeremy Vuolo. The couple has traveled a lot over the last several months, but now they appear to be settled back in California.

Recently, several of the Duggar siblings spent time in California with Jinger and her family. They took in some of the local sites and attended an MLB game together.

Jinger also made a big statement when she was baptized in the church where Jeremy preaches. She shared the video and several photos from the event, including some of the Duggar family members watching her.

Moving forward, it is unclear what Jinger and Jeremy have planned for their lives. They have been filming with the show since they married in 2016. Crews followed them to Texas, where he lived before marrying her. Then, their move to California was documented, and they continued to film there as well.

For now, they are enjoying time with their daughters and sharing all of their adventures with Counting On followers who continue to show up and comment on their lives.

Jinger Duggar slammed for using daughters as ‘prop’ for influencing 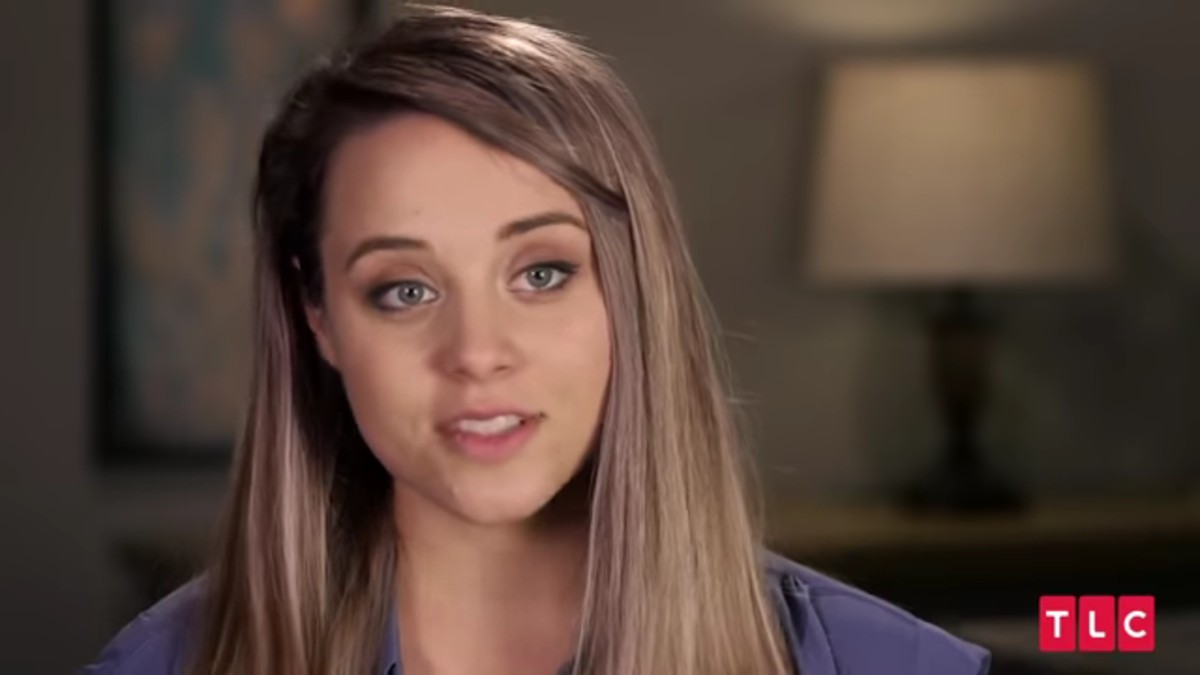 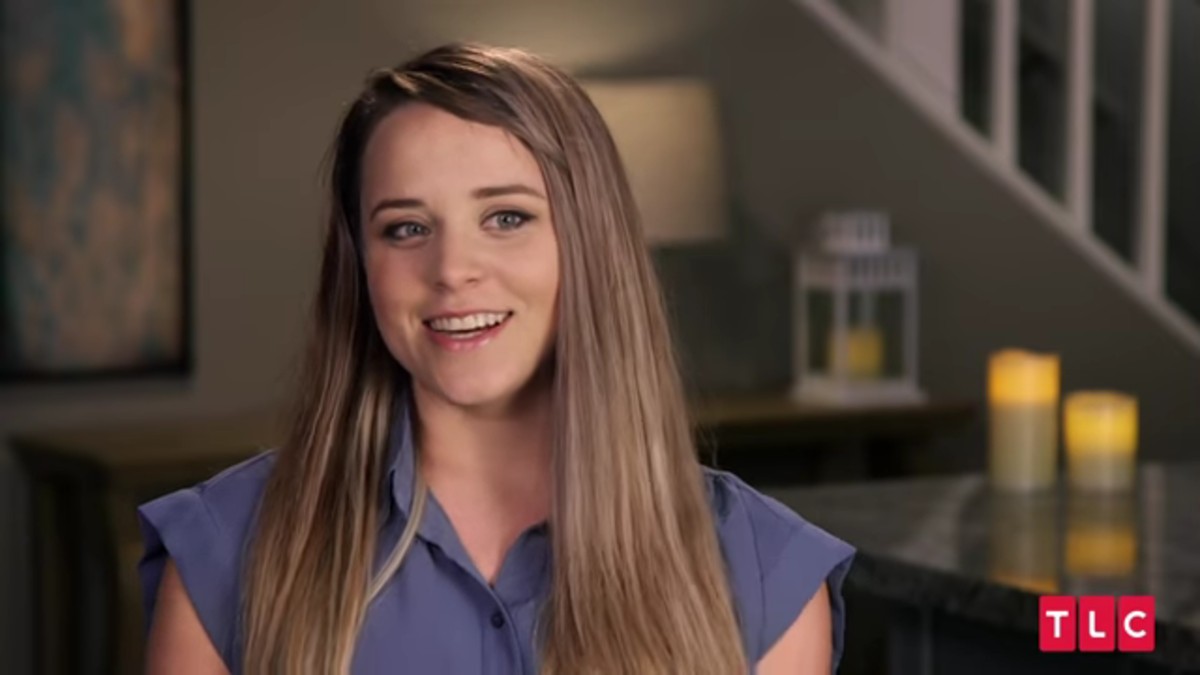