The 41-year-old, who made a name for himself during his time on Bravo’s wildly popular show Vanderpump Rules, recently took to Instagram Live to address his current situation.

According to documents obtained by The Sun, Jax’s money troubles began all the way back in 2014.

However, according to the reality star, he’s handling his business and is optimistic that he’ll be able to figure it out.

Jax blames a ‘bad bookkeeper’ on his current tax troubles

During an Instagram Live, Jax admitted that he’s well aware of his financial status, but that he isn’t worried about it.

He continued, “We all get bad bookkeepers. I suggest researching your bookkeeper when you do your taxes. Cuz I got f**ked.”

However, the issue doesn’t seem to concern him as he concluded, “I’m fixing it. It’s not a big deal.”

In the same Instagram live, Jax responded to whether or not he’ll miss being part of the Vanderpump Rules cast. And, according to Jax, the greatest impact of leaving the show is strictly monetary.

Jax, along with his wife Brittany Cartwright, announced they wouldn’t be returning to the show in December 2020. This announcement came as a shock to fans since the couple had just revealed that they were expecting their first child shortly before this news broke.

You Might Also Like:  Vanderpump Rules: Brock Davies hits back at Lala Kent's claims he hasn't spoken to his kids in years

Jax then explained that Vanderpump Rules isn’t “meant for a guy that’s having kids and starting a life” and confirmed that releasing him from the show was the right move for Bravo.

“The show made a good decision,” he stated. “You know, I stand with them one hundred percent. You know, like I said, I love everybody that was on it. I had a great run. Not too many guys can last nine years on a reality show. So, it was a lot of fun but it’s not fair to the show because I don’t put any effort in anymore because I’m just not fun.”

“I’m not interested in that lifestyle anymore,” he concluded.

While Jax and Brittany may have closed the chapter on their time with Vanderpump Rules, they’re about to start an entirely new journey as parents with their first child, a boy, due this month.

Vanderpump Rules: Jax Taylor dishes on the status of friendship with Tom Sandoval 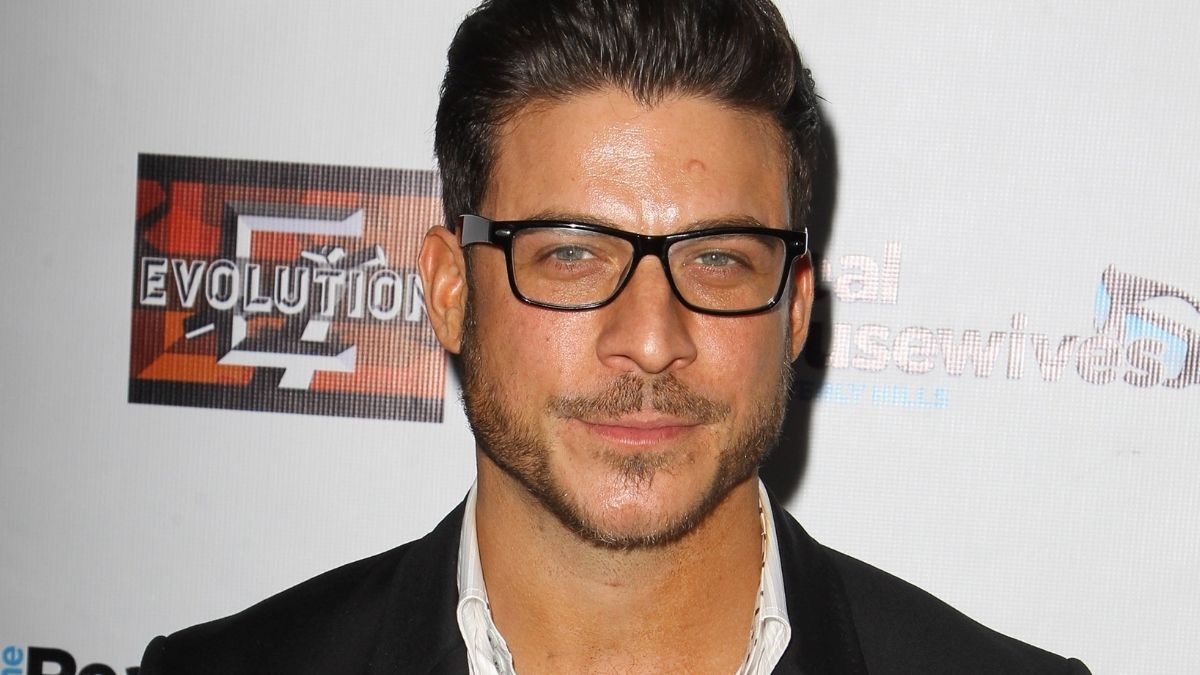 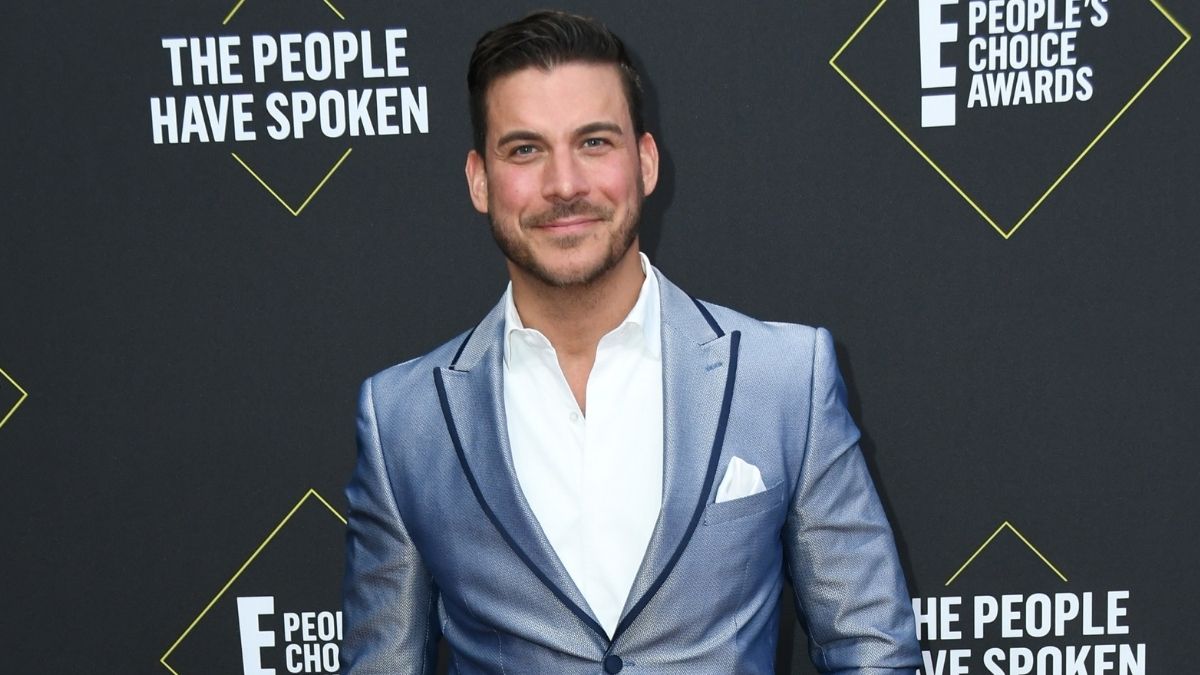