Kody Brown has been busy on Twitter again this week responding to fans and recapping the latest Sister Wives episode.

Just a few days ago, Kody tweeted, “Not everyone at every gathering is hostile. Sad, but it only takes ONE hostile person to make it difficult for everyone. #SisterWives”

The tweet wasn’t a reply to anyone in particular but seemed to possibly be referencing Sunday night’s episode. He didn’t clarify who the “hostile” person was that made it difficult for everyone else, either.

Was Kody referring to one of his wives?

His cryptic tweet is leading some fans to believe he was talking about wife number three, Christine, who recently expressed her disapproval of Kody’s showering habits, among other issues.

Given the family’s disconnect this season, viewers wouldn’t be surprised if Kody was calling out any of his four wives this week on social media.

The outspoken patriarch hasn’t been shy lately about voicing his opinions. Fans of the show weren’t shy with their responses, either.

One follower wrote, “It really only takes one kody brown to make [sic] hostile environment.. so simple you have all the tools and your bible your stubbornness won’t let you be a good husband to all 4 of you wives.”

Another follower responded, “Omg, as your wife I would not appreciate this post! Wow! Where does the hostility come from? Insecurety [sic], not loved, powerless?”

One fan implied that Kody is disingenuous, saying, “Yeah see that’s the thing he doesn’t give a s**t about what his wives think & never has! my real I’m done moment..Him ripping them apart for 0 reason for FFing Flagstaff When they finally where [sic] in the Cul D’Sac.. all their’s!! Kids HAPPY! I Think He Did It For A Storyline.”

You Might Also Like:  Sister Wives: Christine Brown tells a fan she's 'still part of the family' after split from Kody Brown

And another fan turned Kody’s comment around on him: “You make it difficult for everyone. YOU. You are the alleged leader of this family, so step it up!”

Kody is more outspoken now than ever

Kody hasn’t shied away from defending himself or speaking his mind. He recently told a fan to “grow up” when they called him out for evading his issues with his wives and called another fan a “Jackwagon.”

He also admitted to feeling “a bit cynical” after being “grumpy” online. At the beginning of this season of Sister Wives, fans saw Kody say he no longer wanted to advocate for plural marriage.

There are several key issues within the family that will likely be part of this season’s storyline. Kody and Meri’s ongoing marital struggles have been a perpetual subplot on the show. The delay in building on the family’s property at Coyote Pass is another ongoing topic that doesn’t seem to have a clear-cut answer.

Fans will be tuning in this week to find out if the Browns are able to come to any resolutions.

Sister Wives: Kody Brown comes out of social media hibernation to defend himself against a critic

Sister Wives fans: It’s ‘wrong’ of Kody Brown, his wives to keep their kids from each other during quarantine 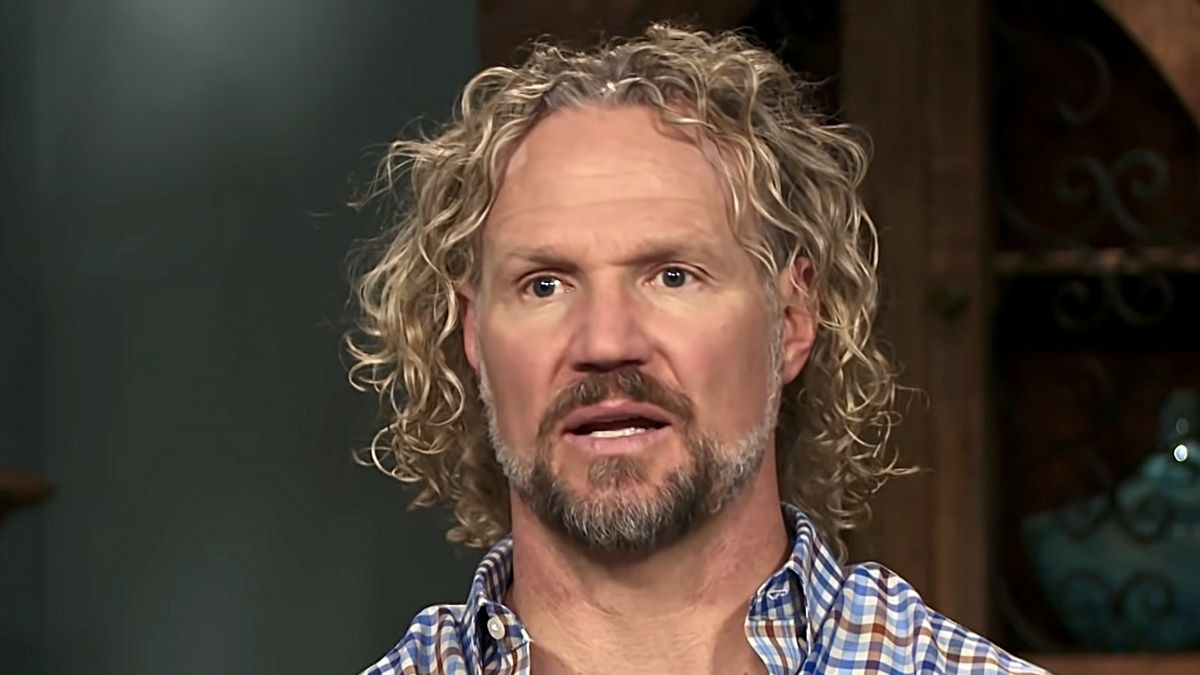 Sister Wives: Kody Brown comes out of social media hibernation to defend himself against a critic 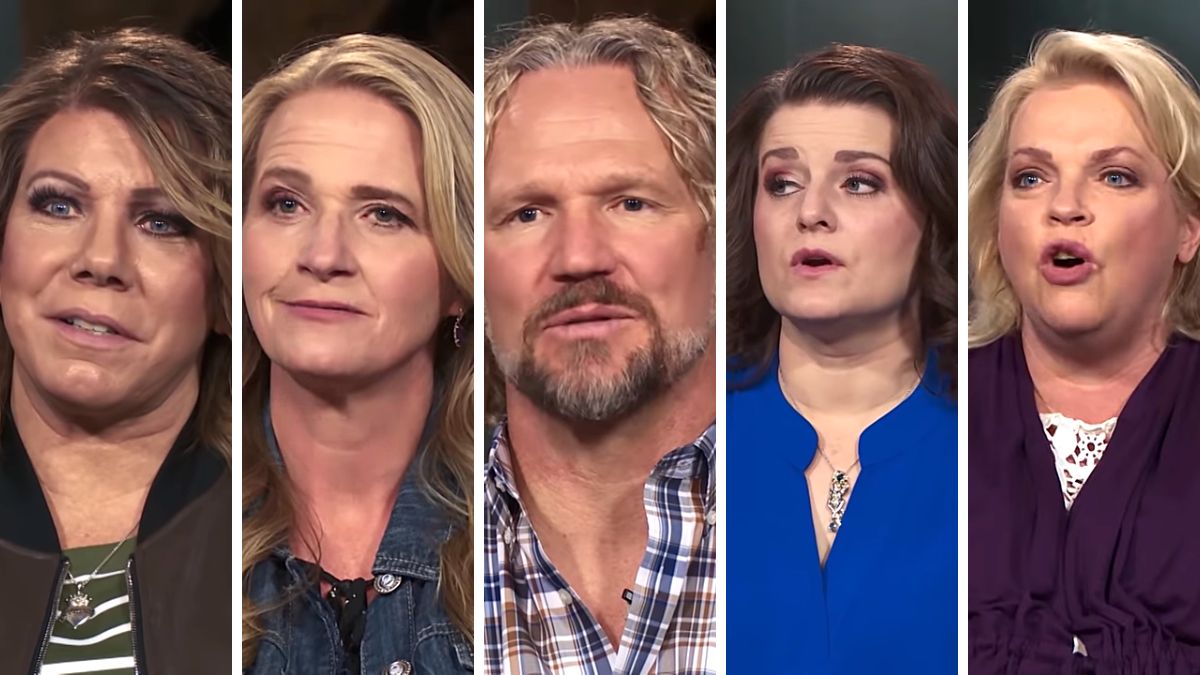 Sister Wives fans: It’s ‘wrong’ of Kody Brown, his wives to keep their kids from each other during quarantine