Dani Soares, Alli Dore, and Natasha De Bourg are talking about Below Deck Sailing Yacht Season 2, including their reaction to watching themselves on television.

The three ladies are in for one wild ride watching the good, the bad, and ugly of their time on Parsifal III. Alli already teased her love triangle. Plus, Natasha’s drama with chief stew Daisy Kelliher heated up in the first episode.

Natasha learned one thing from watching herself on TV

Chef Natasha has earned many accomplishments in her career, including working at several Michelin star restaurants. Nothing in her past prepared Natasha for being on reality television. It’s a whole new ballgame.

In a virtual chat with Bravo, the chef revealed the one thing she learned about herself after watching Below Deck Sailing Yacht.

“I realized how sassy I am. I know I’m sassy, but like, I didn’t realize I’m this sassy,” the chef expressed.

Stews Alli and Dani surprised Natasha in her virtual chat to dish their realization about themselves after watching the premiere.

“I just realized what a nerd I am,” Alli spilled.

The one revelation for Dani was her unique accent.

“It was pretty exciting. It was pretty weird seeing myself on TV, to be honest. I just realized watching the episode how strong my accent was. I knew I had an accent, but I didn’t know how strong it was,” Dani shared.

Natasha, Dani, and Alli all agreed the experience was one in a million. It also bonded the Season 2 cast, even those who butt heads know filming amid coronavirus pandemic was once in a lifetime experience.

Although the chef and chief stew have a slew of issues this season, the interior crew was on point. Alli and Dani both gushed about the relationship with their team, including Daisy.

“We were so lucky, to be honest. The interior team and the whole crew, we connected so well,” Dani stated.

The Below Deck Sailing Yacht Season 2 yachties have been getting to know cast members from Below Deck and Below Deck Mediterranean too.

“You can understand each other’s experience on a different level, so that instantly bonds you,” Alli gushed.

Alli Dore, Dani Soares, and Natasha De Bourg have only just begun to spill the tea on the new season of Below Deck Sailing Yacht, including watching themselves on the small screen. 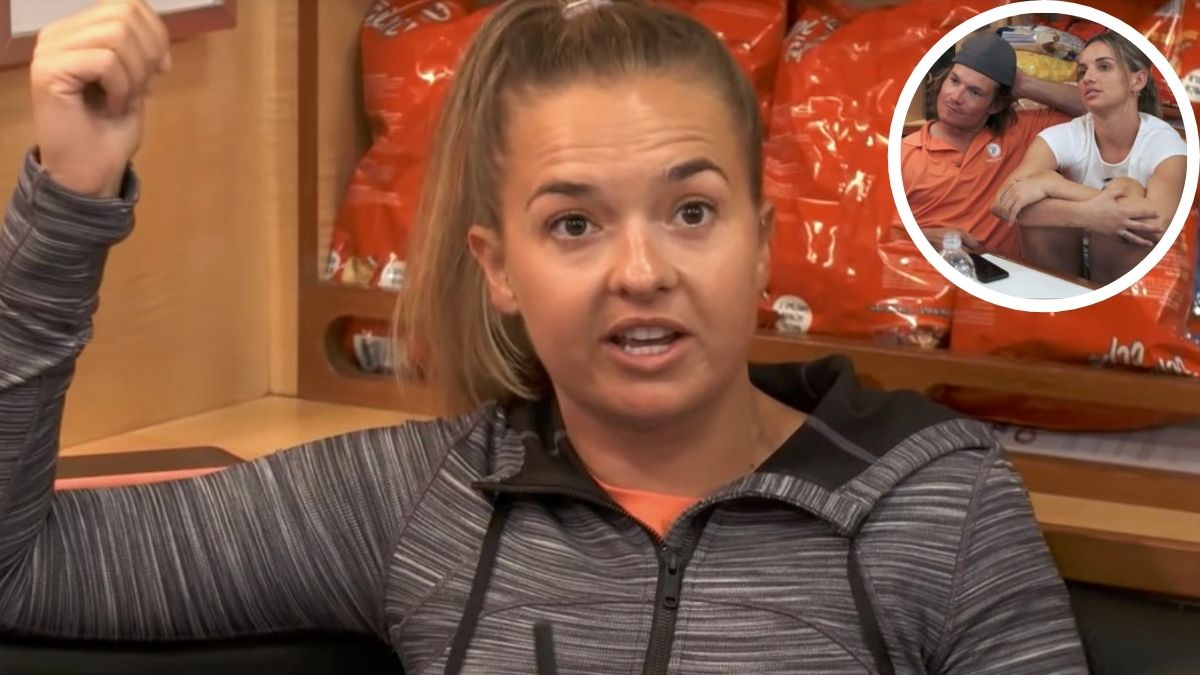 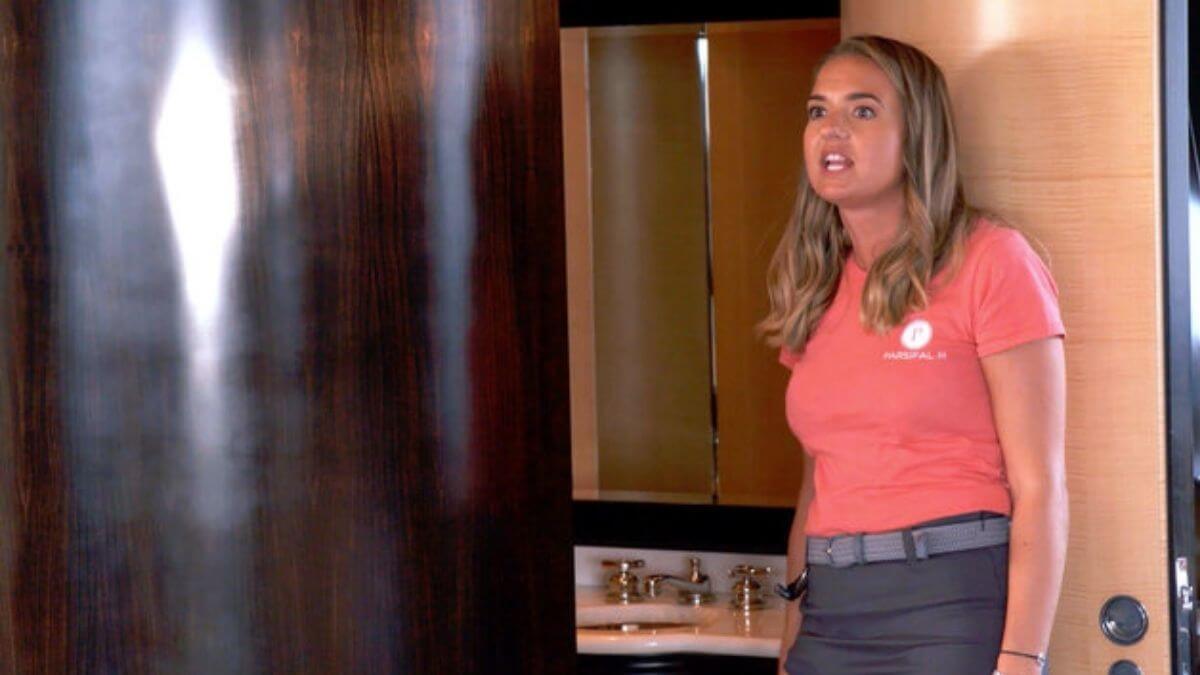 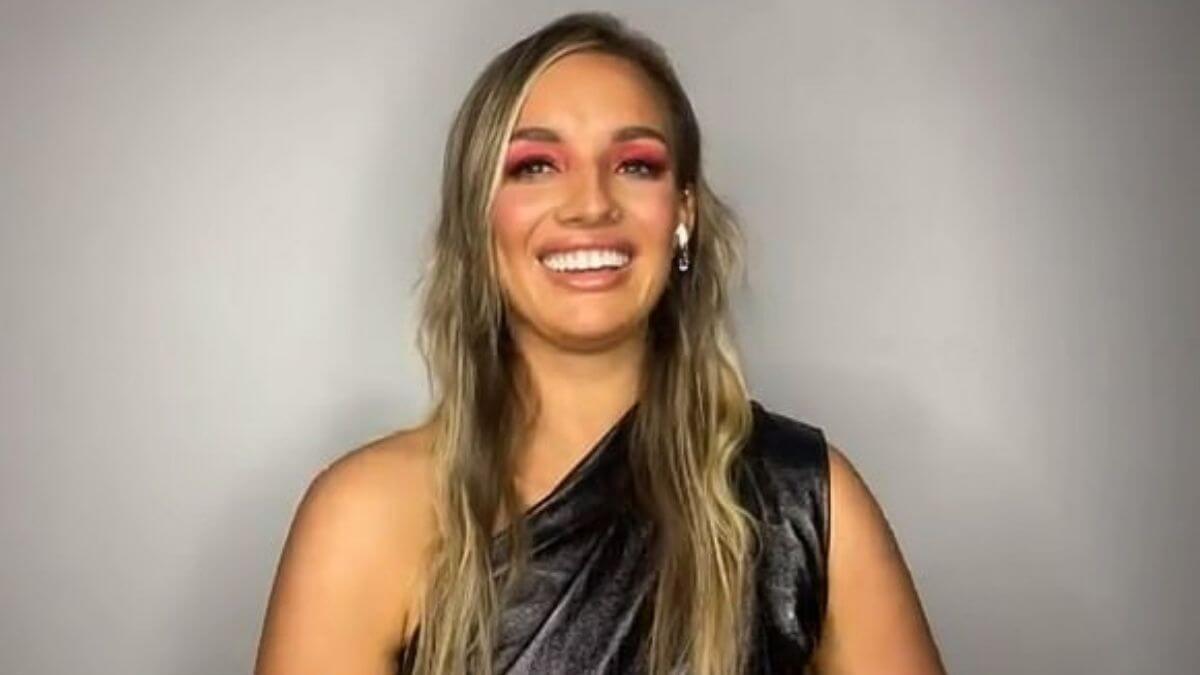