Brandi Glanville wants to replace Kate Chastain on Bravo’s Chat Room and has asked Andy Cohen to help make it happen for her.

The controversial The Real Housewives of Beverly Hills alum has a lot of opinions. Brandi currently uses social media to express her thoughts. However, the reality TV star thinks her opinions would be a great addition to Bravo’s Chat Room.

Fans of the virtual talk night talk show know Kate suddenly left as co-host in February. The Below Deck alum later revealed that she chose to exit the show admitting she didn’t feel like she fit with the other co-hosts.

The former RHOBH star took to Twitter to express how her opinions make her a great fit to fill Kate’s shoes on the all-female talk show.

In her Tweet, Brandi asked Andy to help make it happen. Andy, along with Kate, is a producer on the show. Plus, Andy just makes things happen at the Bravo. He is the face of the network, after all.

It didn’t take long for Brandi’s tweet to become filled with fan opinions. There were mixed thoughts on Brandi becoming part of Bravo’s Chat Room. Some are all for it, while others think the RHOBH alum is acting thirsty.

One fan felt Brandi would be the perfect addition to the show because she doesn’t sugarcoat anything.

Another user slammed Brandi for even asking Andy such a thing after the way she acted on The Real Housewives of Beverly Hills.

Below Deck Season 8, chef Rachel Hargrove, hands down, had one of the best responses to Brandi’s tweet.

“Opinions are like a** holes… everyone’s got one so….so let’s not be like the norm?” Rachel replied.

Last week Brandi threw her hat into the ring to fill Sharon Osbourne’s recently vacated spot on The Talk. One Twitter user questioned why Brandi was begging for jobs.

Brandi Glanville wants Andy Cohen to secure her a spot on Bravo’s Chat Room. The former The Real Housewives of Beverly Hills star thinks she’s the perfect fit to take over for Below Deck alum Kate Chastain, who left this winter.

The odds of Brandi securing the spot are slim. Andy did reply in support of Brandi joining the Talk but has yet to comment on her plea to be part of Bravo’s Chat Room. 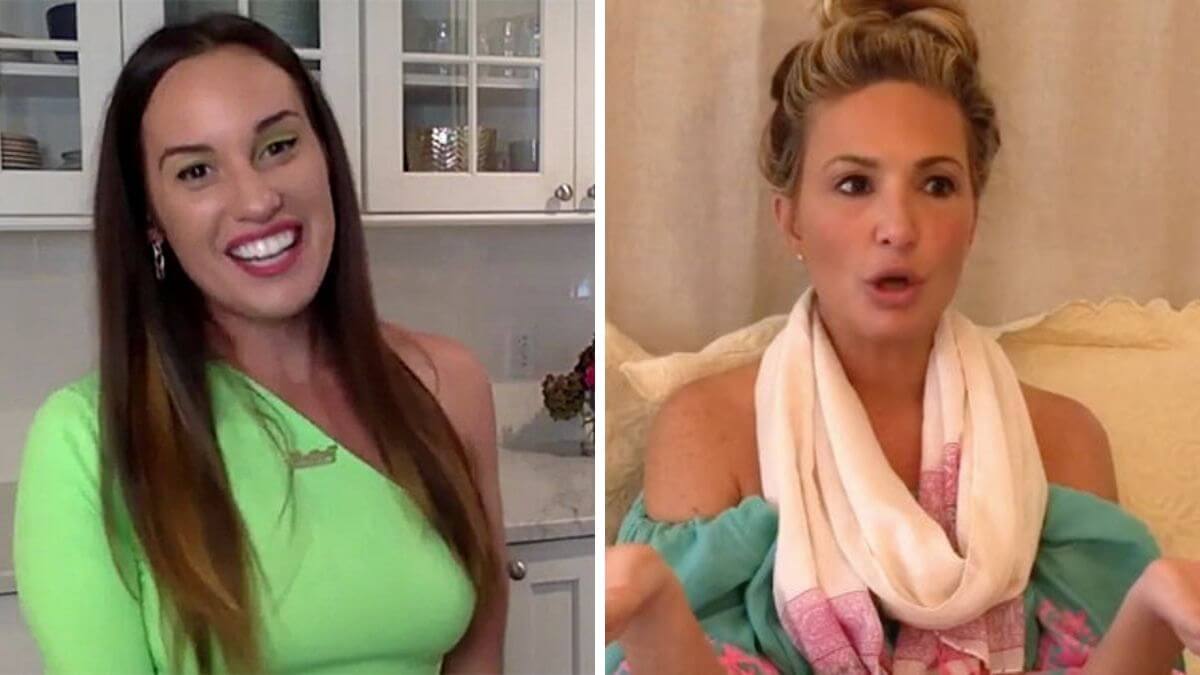 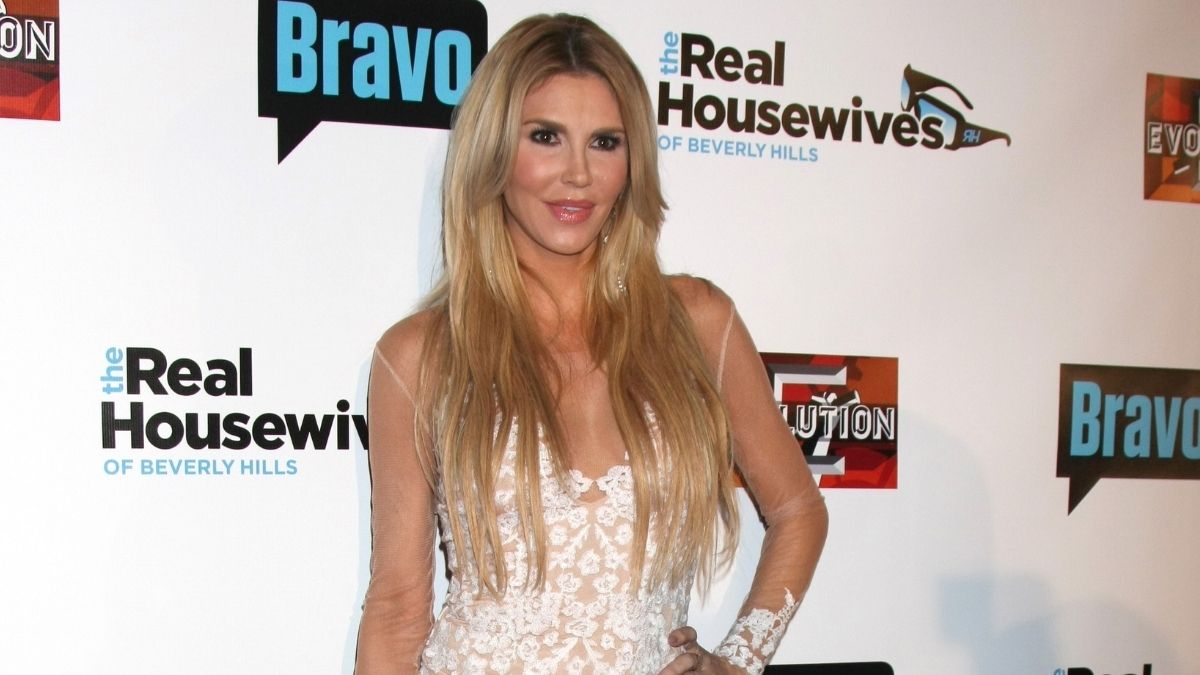 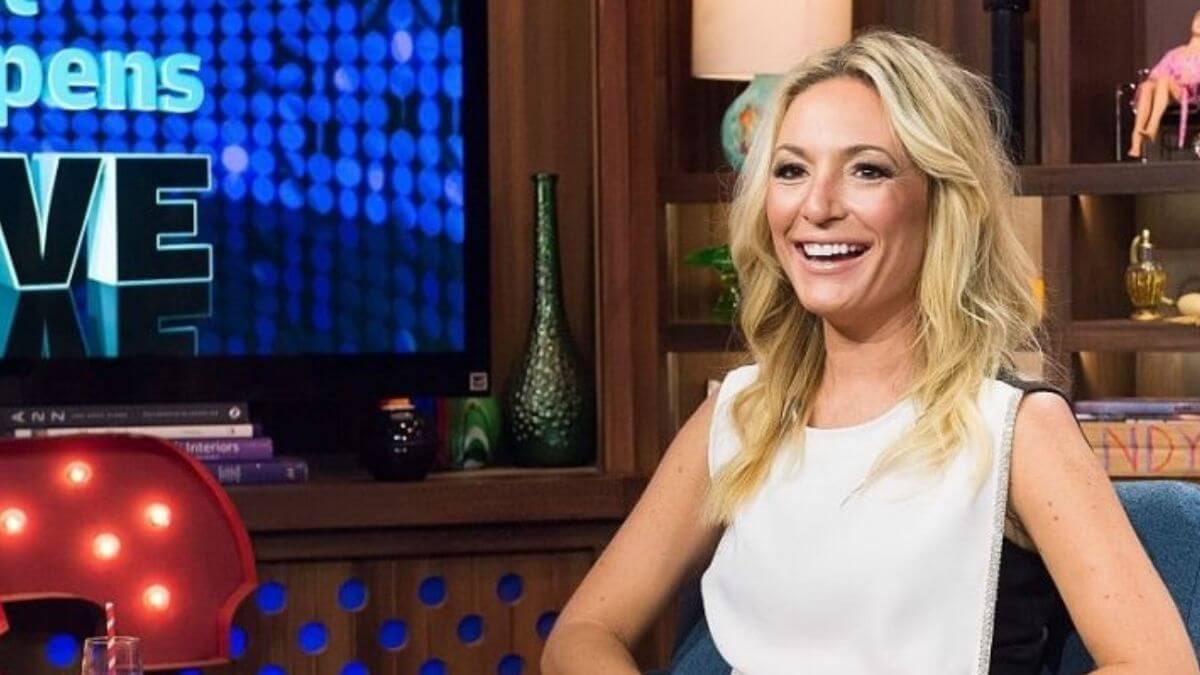