Andy Cohen has revealed his reaction to the Below Deck success that has taken over Bravo.

The network has always been known for its Real Housewives franchise. There are nine installments currently airing on Bravo. Plus, The Real Housewives of Miami is getting rebooted on Peacock.

Andy has a vested interest in the Real Housewives franchise because he’s an executive producer. However, he’s also the go-to guy for all reunion shows on the network.

Over the years, Below Deck fans have been critical of Andy hosting the shows because of his lack of knowledge and enthusiasm for the yachting series. It turns out, though, the Watch What Happens Live host is more of a fan of Below Deck than people imagined.

How did Andy react to Below Deck success on Bravo?

Below Deck kicked off in 2013. It didn’t take long for the Captain Lee Rosbach show to become a hit, especially once Kate Chastain joined as chief stew.

Bravo soon realized people couldn’t get enough of all the crew drama and charter guests on the yachting show. The network expanded the franchise with Below Deck Mediterranean in 2016 and Below Deck Sailing Yacht in 2020.

As more spin-offs hit the airwaves, viewers remained obsessed with the yachting franchise. Last fall, Below Deck became the highest-rated show on Bravo, bumping The Real Housewives of Atlanta out of the spot.

In an interview with Bravo Insider, Andy weighed in on the fact people can’t get enough of the Below Deck series.

“I was like, get a bunch more boats in the water because I realized this could go on with different casts and different groups and different boats and as many places as we wanted to,” Andy expressed, and that’s precisely what’s happened.

You Might Also Like:  Below Deck Med: Katie Flood, Courtney Veale, and Mzi 'Zee' Dempers reunite for fun-filled vacation

Bravo announced last month that Below Deck Adventure will launch in 2022 and will focus on cold-water charters. The show is set to film in Norway this year.

Why is Below Deck such a success?

The secret to the success of Below Deck has to do with many things. One is that each season features a relatively new crew, except for the captain.

There is almost always another returning crew member, which for years was the chief stew. Since Kate and Hannah Ferrier have left the franchise, the bosun has become the second crew member to come back each season.

Below Deck Sailing Yacht Season 2 was an exception because Captain Shephard was the only Season 1 crew member to return.

Besides the fan-favorites and crew dynamics, the uber-wealthy charter guests are also entertaining for viewers. Whether they are super nice or super over the top, fans love to check out the never dull guests interacting with the crew.

Why do you think Below Deck has become such a success?

Which Real Housewives stars have appeared on Below Deck franchise?
Related Stories 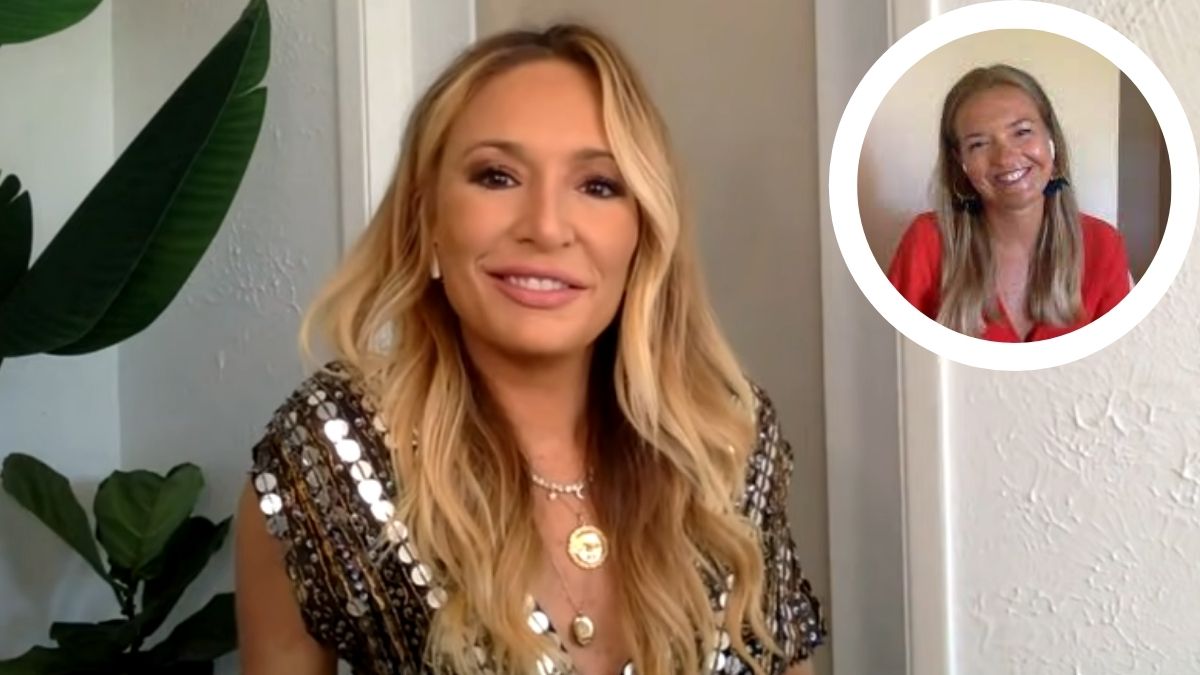 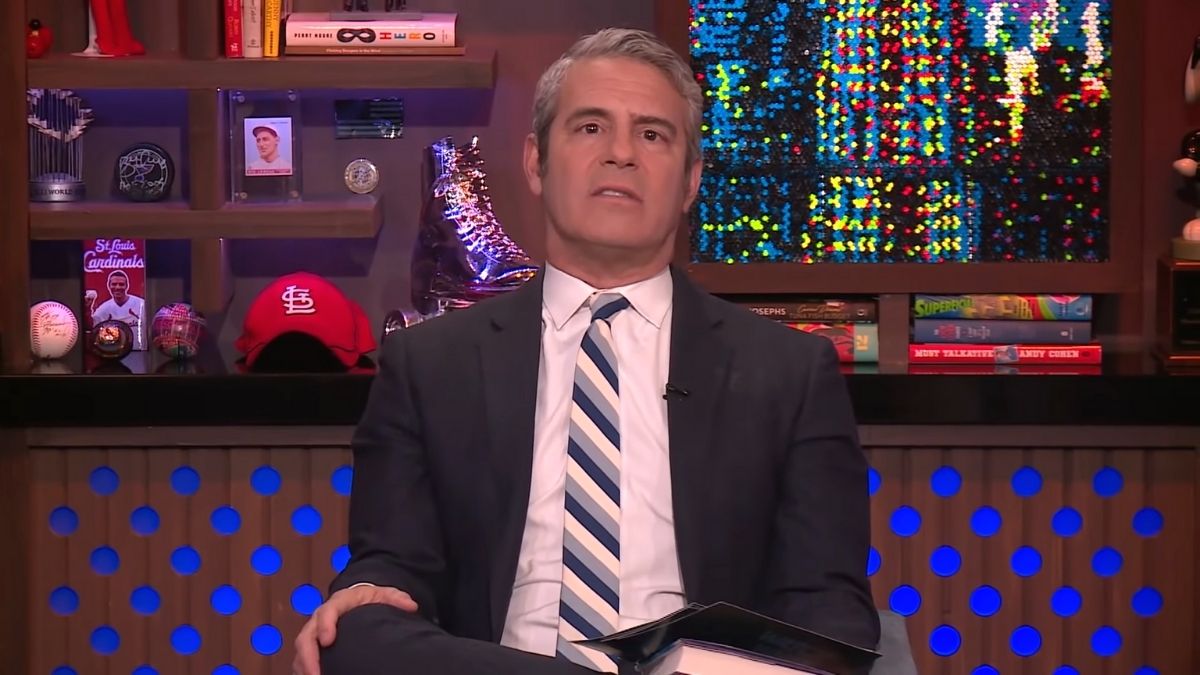