Mike Youngquist and Natalie Mordovtseva have had quite a season on their return back to the 90 Day Fiance franchise.

With only a few days left on her visa, the timer was ticking for Mike and Natalie to tie the knot.

And although Mike planned for his wedding day with his Ukrainian fiancee, he ultimately called off the wedding at the last minute because he got cold feet.

Aided by Mike’s neighbor Tamara, a devastated Natalie scrambled to find a way back to Ukraine. However, due to the global coronavirus pandemic, Natalie hit a major speed bump.

While there are rumors that the couple ended up tying the knot, fans are also debating if Mike and Natalie have a secret baby.

Do Natalie and Mike have a secret baby?

Fans began wondering if Mike and Natalie had a baby since their first appearance in Season 7 of the show. Natalie made no attempt to hide her desire for a child and spent much of that season pushing Mike to consider beginning the process prior to heading home to America.

However, it didn’t seem like that was the right time for the couple. In the current season, Natalie didn’t make as many direct mentions of having children, but that didn’t stop fans from wondering if the couple may have decided to have a child anyways.

If the couple was expecting, they wouldn’t the first 90 Day Fiance couple to hide pictures of their newborn.

Fellow season 8 couple Jovi Dufren and Yara Zaya are also speculated to have had a child since filming wrapped.

Fans first guessed at a possible pregnancy after the blonde beauty was thought to be sporting a curvier frame in the first photos of the season to be released by TLC.

While a marriage certificate has surfaced online, Mike and Natalie make no mention of each other on social media, so it’s unclear what exactly is going on in their relationship.

However, Uncle Beau recently let it slip to a fan that although the 90 Day Fiance couple ended up tying the knot back in April, the two have since separated.

Fans are over Mike and Natalie’s storyline, say K-1 visa isn’t to figure out if couples want to be together

If you’ve been watching this season at all, you know Mike and Natalie’s relationship has been anything but smooth sailing.

And after their failed attempt to get down the aisle, 90 Day Fiance fans are calling for their storyline to end with this season.

Fans have also pointed out that the 90-day time frame is meant for the couple to get married, not for them to figure out if they want to be together.

“TLC better not bring back Mike and Natalie. 90 day visa is for people who have their s**t together. All this deciding should have been decided already #90dayfiance,” wrote one fam.

It’s clear at this point, fans are over the Mike and Natalie storyline.

“After this season I don’t ever want to see Natalie and Mike again, #90DayFiance,” wrote another fan.

Do you think Mike and Natalie are still together? 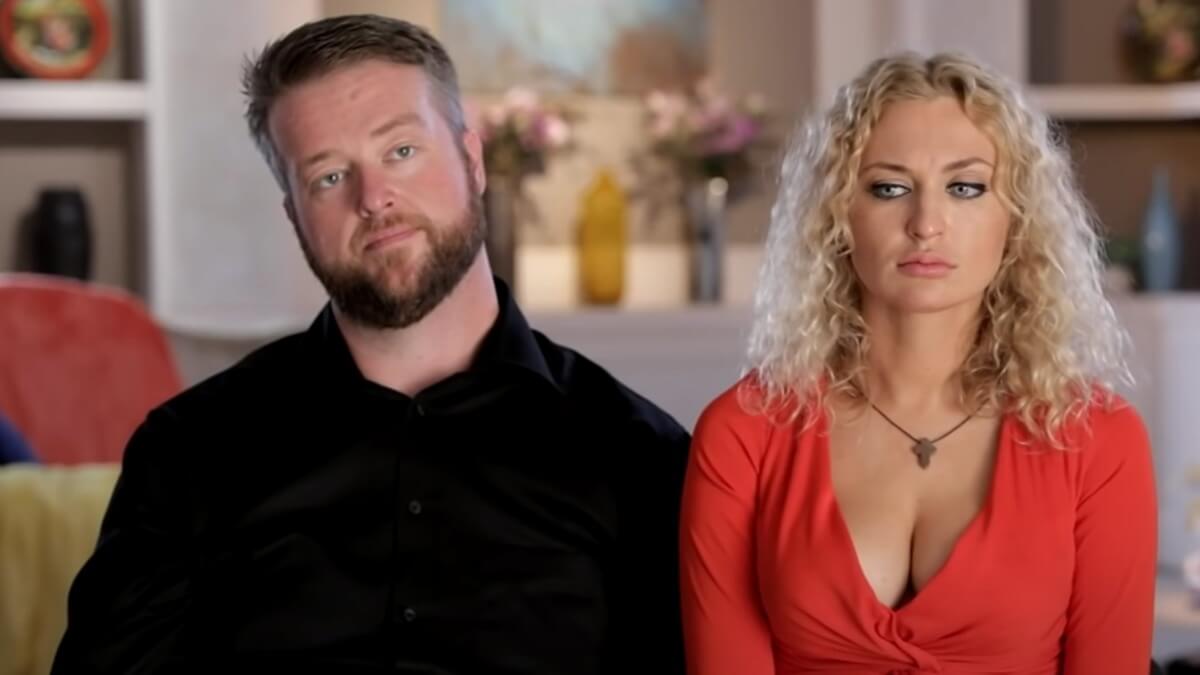 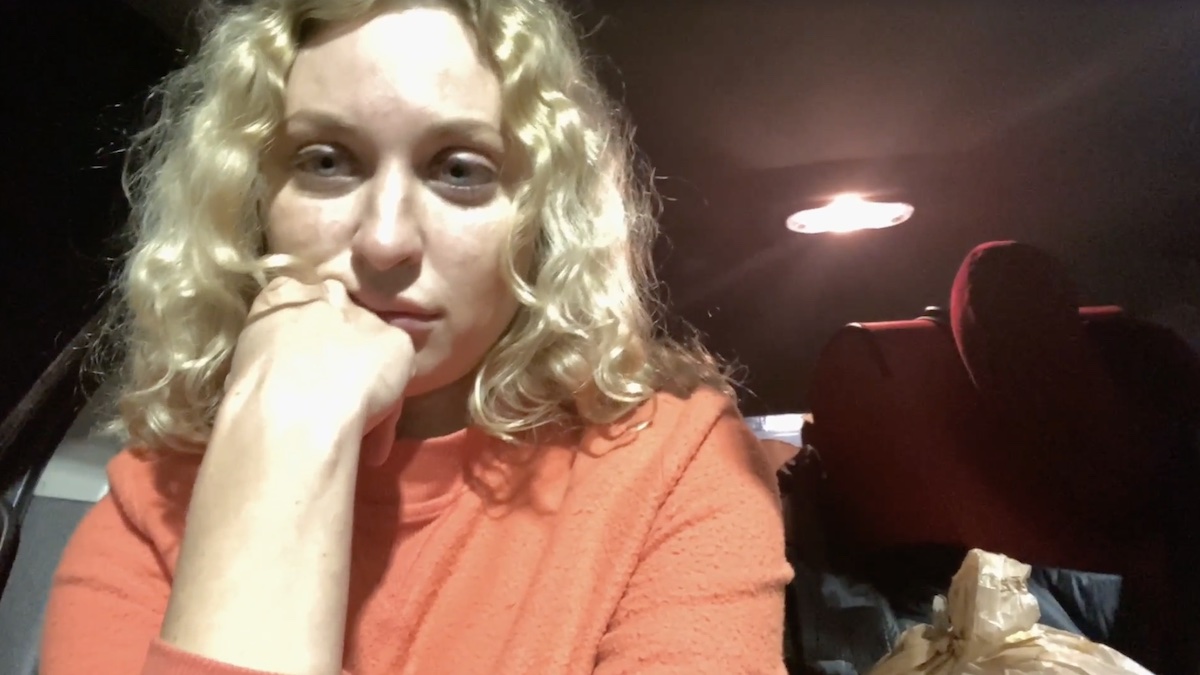