90 Day Fiance: Happily Ever After? returns this weekend with Karine Martins and Paul Staehle as one of the returning couples.

Season 5 of the hit TLC reality show debuts on June 14, and the network has released a preview to get viewers excited about what comes next.

Happily Ever After? Season 5 couples

There are going to be several familiar faces showing up this season on 90 Day Fiance: Happily Ever After?. This might lead to a lot of drama for viewers to enjoy, and maybe some happy endings to witness.

Kalani Faagata and Asuelu Pulaa are back, Colt Johnson returns with new partner Jess Caroline, Larissa Lima is in the fold, and newlyweds Tania Maduro and Syngin Colchester return as well.

Elizabeth Potthast and Andrei Castravet, Angela Deem and Michael Ilesanmi, and even Paul Staehle and Karine Martins are back for some more segments.

As we previously reported, Paul has called this new season of the show “crazy,” and that could mean that a lot of entertaining television awaits TLC viewers this summer.

Below is an extended preview with a sneak peek at some of the scenes from Season 5 of 90 Day Fiance: Happily Ever After?, and one in particular that revolves around Paul and Karine.

The scene with Paul and Karine starts with Paul asking, “Karine, what’s gotten into you today?”

It continues with her saying, “Paul, stop,” and storming off.

As Paul speaks to the camera, he says that “I’m really starting to worry that Karine’s not happy here in America.”

It certainly hints that there could be some drama surrounding the couple returning to the U.S.

Make sure to keep watching for a critical scene involving Michael and Angela that should not be missed! There is also a scene where Angela speaks about the health conditions of her mother.

And how about a fight over dinner?

The preview ends with a pretty dramatic segment that hints at what will be coming up this summer on 90 Day Fiance: Happily Ever After?.

The new season of Happily Ever After? takes over the Sunday night time slot at 8/7c on TLC.

On Monday nights, the 8/7c time slot will be occupied by a brand new show. 90 Day Fiance: B90 Strikes Back is going to feature the entertaining couples from season 4 of Before the 90 Days.

Yes, Erika Owens, Stephanie Matto, Big Ed, and David Murphey are back for some more fun. 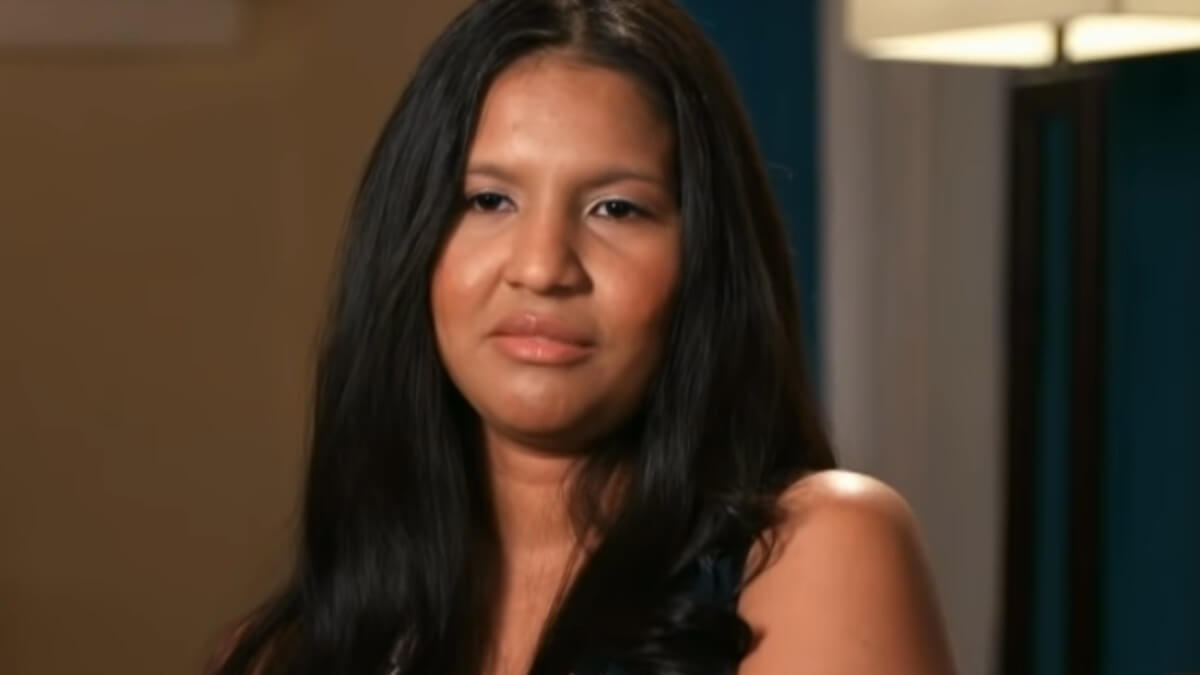