While most of the first season of WandaVision didn’t have the post-credit scenes that many Marvel fans are used to, the final few episodes paid it off big time.

The final episode of WandaVision had two post-credit scenes, each that hints at what is coming next in the MCU.

Here is a look at the WandaVision Episode 9 post-credits scenes explained.

The first WandaVision post-credit scene showed Captain Monica Rambeau watching over the clean-up of Westview, including the arrest of her former commanding officer, Tyler Hayward.

Then, another agent walked up and said that Monica was wanted for debriefing in the theater. However, when Monica walked into the theater, there was no one there.

The agent walked in behind her and then said that a friend of Monica’s mother’s wanted to see her. The woman turned into a Skrull and said that they heard she was grounded.

She then said he wanted to see her “up there.”

This is clearly Nick Fury who sent the Skrull to get Monica.

In the first appearance of Monica this season, Hayward said that Monica could no longer work in outer space and that it was her own mother who set the rule that those who left with the Snap couldn’t go into space if they returned.

This could lead to two things.

First, Monica Rambeau will be in the next Captain Marvel movie, so this could put her in the position to be in space when the threat hits.

The other option is that this could put Monica with Fury when the Secret Invasion storyline starts, which is a Skrull invasion of Earth where the aliens infiltrated the planet’s superhero community.

Either way, Monica — who is known as Photon in the comics — will play a big role in Phase 4 of the MCU.

The second WandaVision post-credit scene had at least three very interesting things to note about it.

Wanda is alone at a home in the mountains — one she likely created. She is busy studying the book of dark magic that Agatha Harkness warned her about. She also hears some very familiar voices.

First, the mountains are important because, in the comics, the chaos magic came from a demon in the Wundagore Mountains. If that is where Wanda is, the power is very strong the closer she gets.

So are the temptations.

Second, she is studying black magic, which is not a good thing.

Third, those voices she heard are her twins, who were not real boys at all but beings she created, similar to Vision. If Wanda is studying black magic at a source of powerful magic, and she is trying to bring Tommy and Billy back, she could do some very dangerous things to the world.

This could be how Tommy and Billy return as Speed and Wiccan, and also be why she ends up sucked into Doctor Strange in the Multiverse of Madness in 2022.

The entire first season of WandaVision is now available to stream on Disney+. 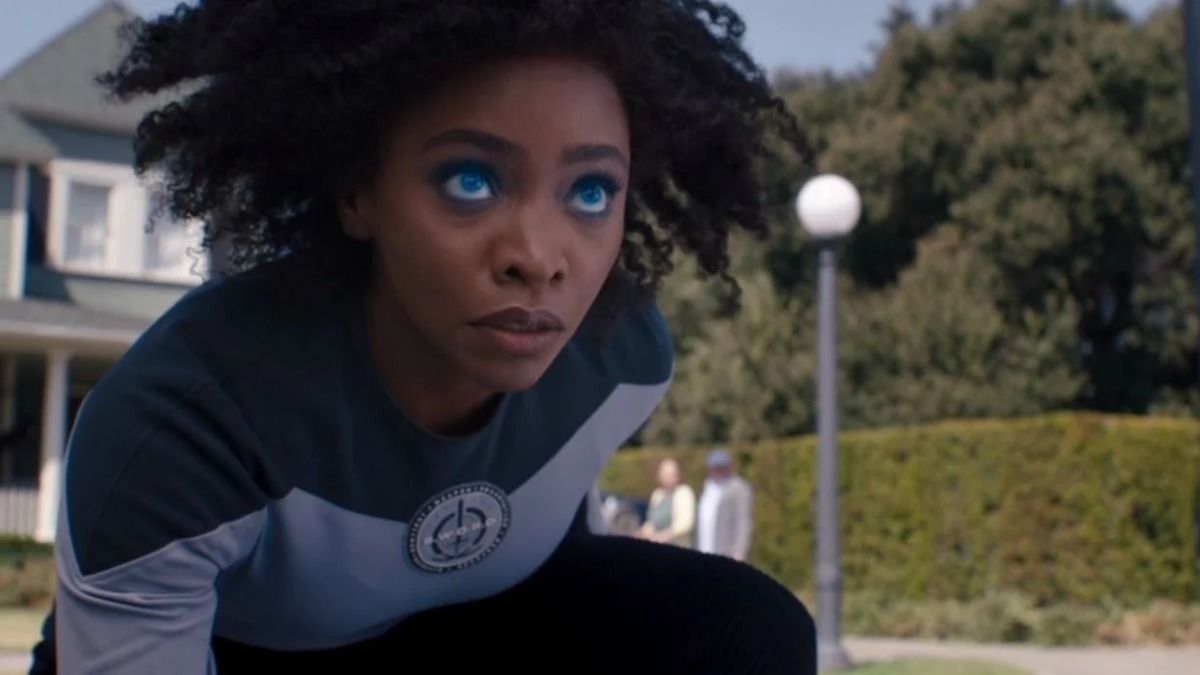 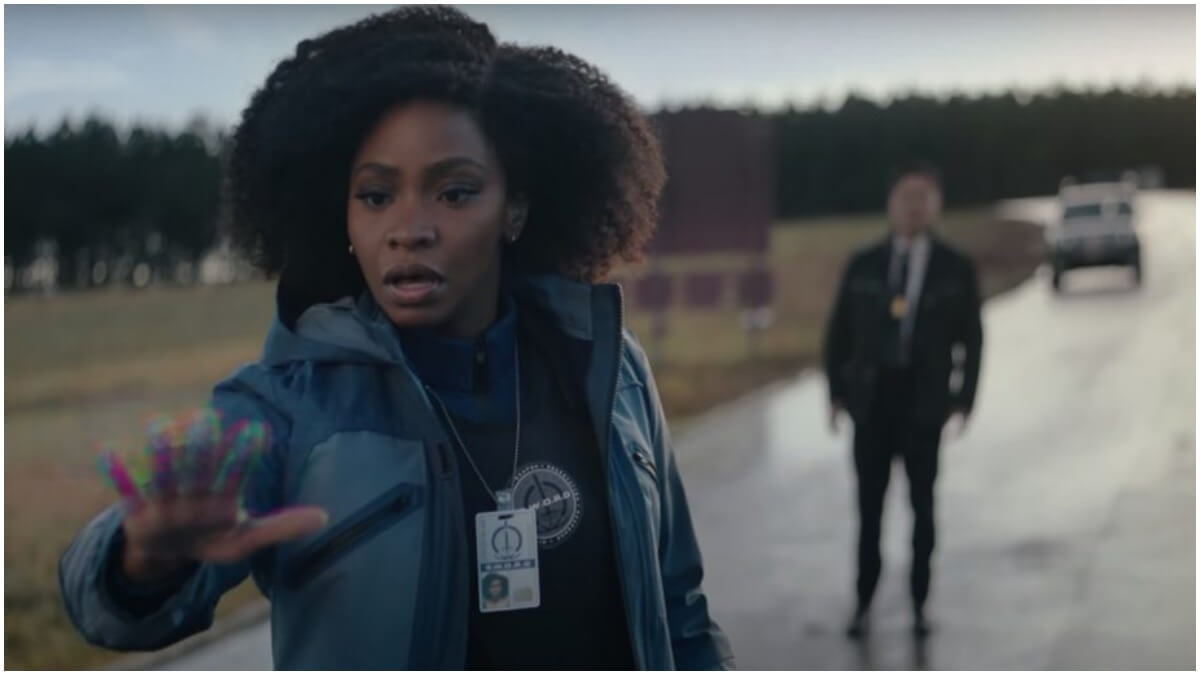 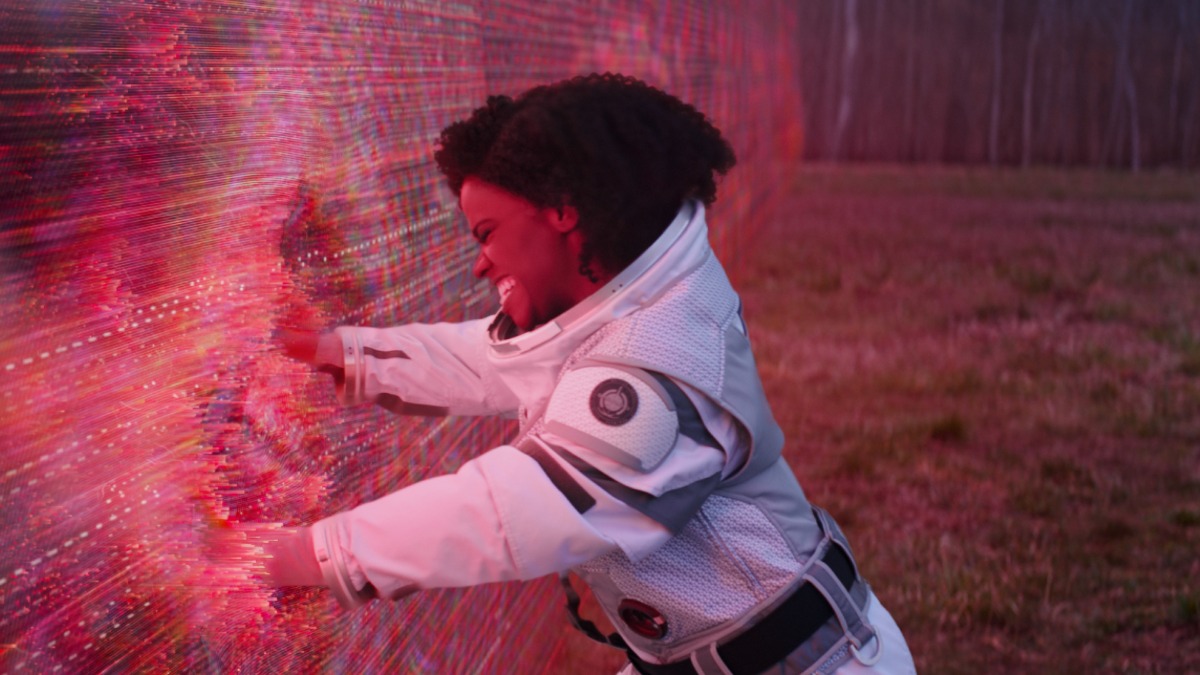