Was Days of our Lives canceled is a question weighing heavily on fans since the NBC soap opera has not yet been renewed.

Days’ future uncertainty has fans thinking back to all the chaos that erupted in November 2019, with the cast being released from their contracts as renewal talks began. Thankfully in January 2020, NBC officially announced that Days of our Lives was given the green light for Season 56.

It’s been a challenging year for the network and soap opera due to the coronavirus pandemic. New expenses occurred due to safety protocols when production resumed last September following a mandatory shutdown.

Now, as Days has gone dark yet again, fans can’t help but worry it’s the end of the road for their favorite Salem friends.

Was Days of our Lives canceled?

There’s good and bad news when understanding what is going on right now with the hit daytime drama.

The good news is that NBC has not canceled the soap opera. TV Line reports the network and Sony Pictures Television are discussing what comes next for Days.

On April 16, the final episode of Season 56 was taped. Production has since gone dark until the daytime drama gets a Season 57 order, which is part of the bad news. The other not-so-great news is there is no timeline for when a decision will be made.

An insider close to the show spilled to TV Line that head writer Ron Carlivati and his team are currently writing scripts under the assumption Days of our Lives will back in production soon.

There’s more good news for fans too. Thanks to the soap operas’ fast-paced shooting schedule, enough episodes have been filmed to keep the show on the air for months. Plus, the daytime will be preempted for two weeks while NBC airs the 2021 Summer Olympics.

What are the chances of Days getting renewed?

When the daytime drama was renewed for Season 56, Bruce Evans, EVP, Current Programming, NBC Entertainment assured fans the network was committed to keeping the show on the air for years to come.

One issue plaguing the future of Days of our Lives has been the cost. It’s the main reason the show films so quickly, so there are fewer days in production throughout the year.

2020 brought a mass exodus of fan-favorite characters from the show, including long-time vets Kristian Alfonso (Hope) and Melissa Reeves (Jennifer). The small cast, with fewer veteran stars, does help trim the budget.

All signs point to Days getting a Season 57, especially since it’s unlikely NBC would cancel the show without allowing writers to script a proper send-off.

Hopefully, news on the future of Days of our Lives will be announced soon. 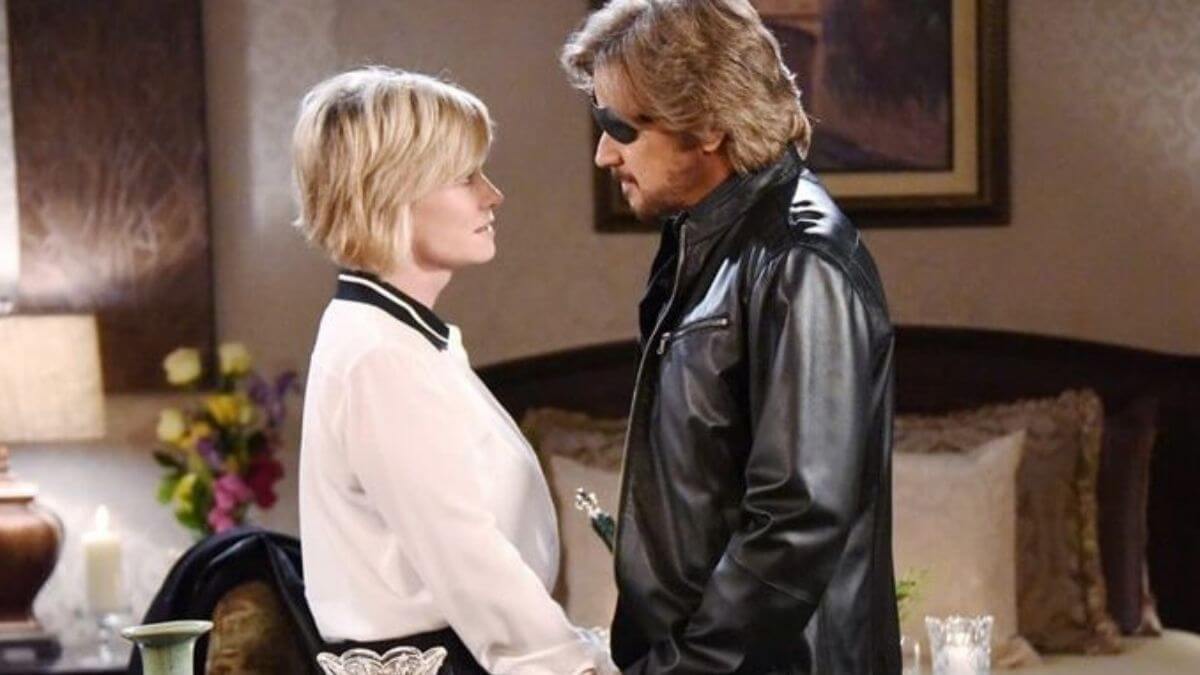 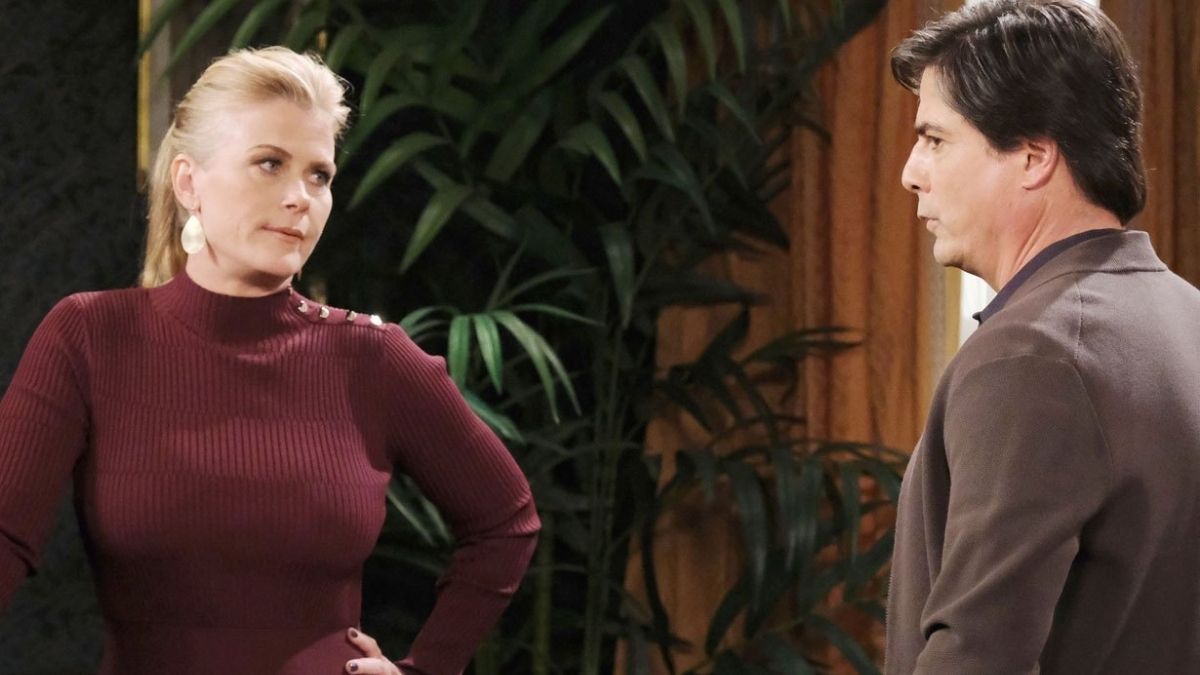 Days of our Lives spoilers: What will February sweeps bring?
RELATED POSTS