If you watched Part 1 of the 90 Day Fiance Tell All, you saw Julia and Yara clash over plastic surgery, and Mike get questioned about why he chose to cancel his wedding with Natalie – but what you didn’t see was an update from Stephanie and Ryan.

At the start of the highly anticipated segment, host Shaun Robinson quickly mentioned that the 52-year-old and her ex-Belizean beau would not be joining the usual Tell All.

Although the businesswoman didn’t appear in the official special, she produced her own self-shot version in an IGTV video titled, “Sofa Talk with Steph.”

Why was Stephanie absent from the 90 Day Fiance Tell All?

Spilling the tea on social media, she told viewers exactly why she wasn’t at the Tell All.

While the cougar storyline entertained viewers all season, Stephanie called her representation on the show a fake version of events.

“I’ve never been invited to do any of the [90 Day] Bares All, any of the Tell Alls, any of the spin-off shows. They know I’m honest,” she began. “Like I said, I signed an NDA. But never did I sign that I would lie for them. And that is why, the main reason that I’m here tonight, is that they are complete liars.”

Calling her portrayal a complete character assassination, Stephanie isn’t happy with how she was shown on television.

She said the lies almost began immediately as she dished that, “So much of it was contrived and one of the very first things I want to tell you is that during production Ryan and I did break up.”

Noting that she immediately called producers to inform them, they still decided to send a film crew over. Claiming the network hounded her and told her it make her famous, she decided to be a “trooper” and “the show went on”.

She also goes on to inform viewers that the only reason she did 90 Day Fiance was for “the exposure for her business.”

Stephanie also used the video to bring character witnesses that appeared with her on the TLC show to help make her case.

Hoping to shed light on the tactics used for the negative edit, her medical assistant Pam explained, “Well right from the get-go, it was constantly telling us to – can you stop and can you reword that?”

Claiming producers are intentionally looking to twist your words, “They seriously were almost trying to trick you into saying things that you didn’t want to say.”

Do you believe Stephanie was purposely not invited to the Tell All? 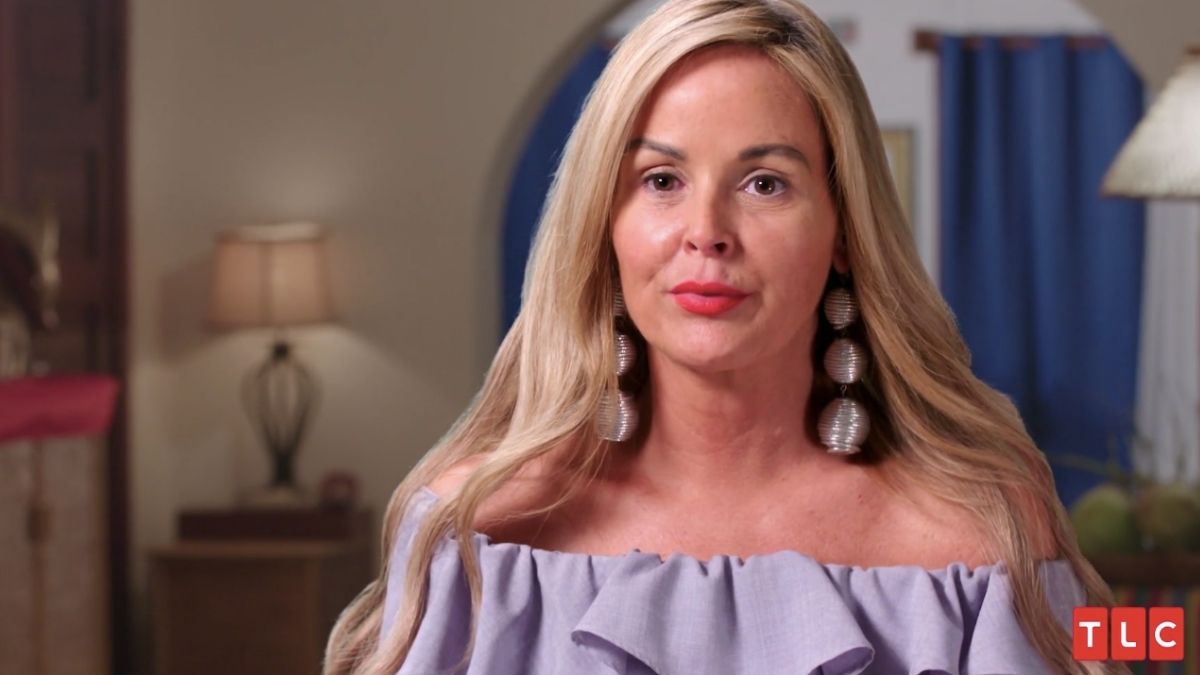 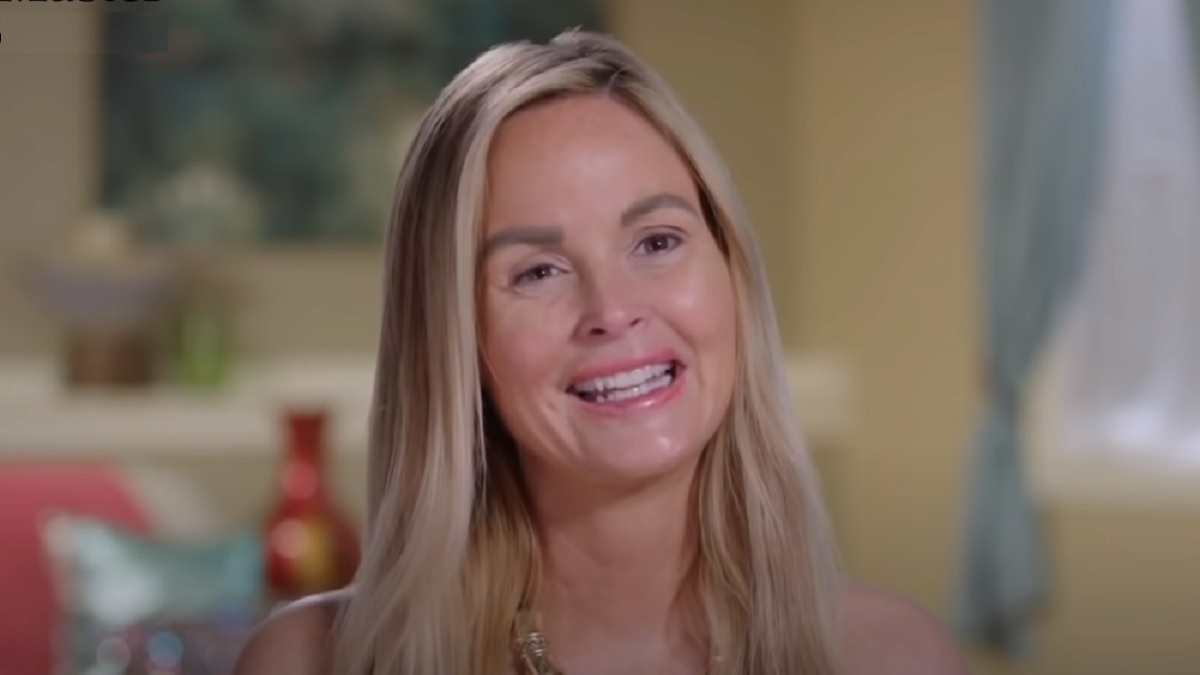 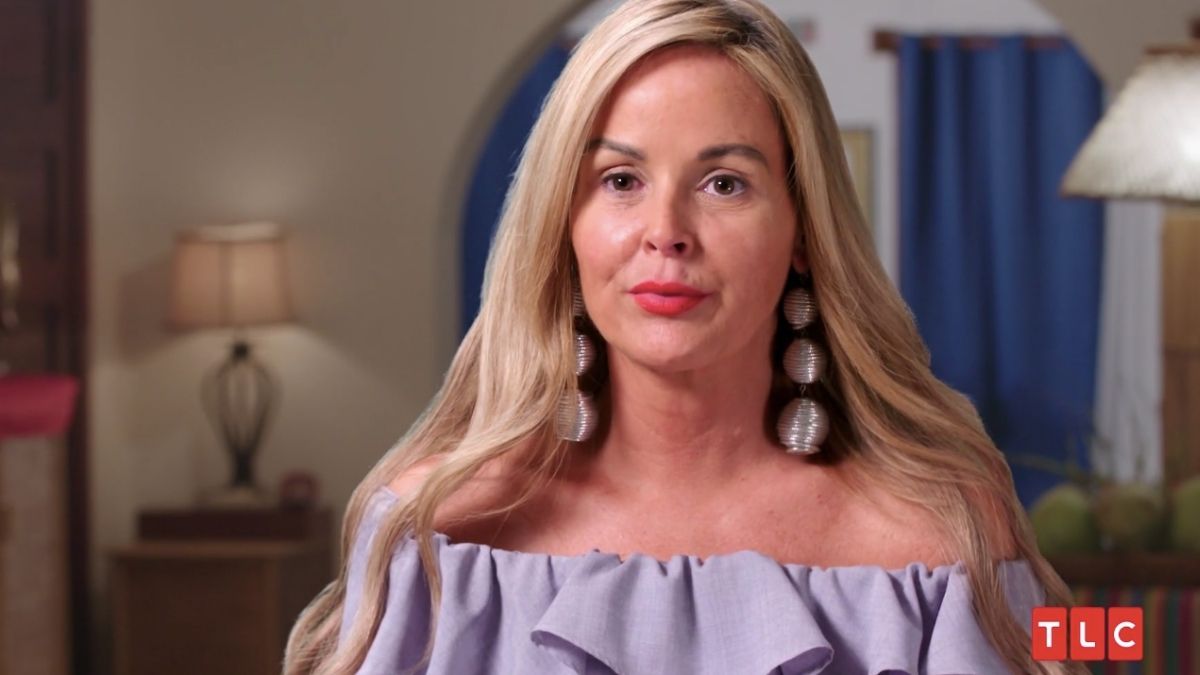