90 Day Fiance star Stephanie Davison is known for her May-December romance with Ryan Carr. The TLC star proudly embraced her “cougar” image even on and off camera.

Stephanie doesn’t seem to mind the criticism she gets for being involved with younger men. But now, the 52-year-old businesswoman is claiming that she’s not really a full-on cougar in real life. Stephanie recently revealed that the idea of her being one was actually from the show.

Stephanie Davison made more shocking claims about her time on the show. During her hour-long Sofa Talk with Steph, the 90 Day Fiance star talked about her cougar image on the show.

It’s no secret that Stephanie has been in a relationship with Ryan Carr, who is almost half her age. The two have been in a tumultuous romance as seen on the show.

When things didn’t work with Ryan, Stephanie rekindled her fling with his cousin Harris, who is also younger than her. Since then, she’s been labeled a notorious cougar who is “always on the prowl for younger men.”

But now, Stephanie is speaking up about her supposed misrepresentation on 90 Day Fiance. While she believes that “age is just a number,” she maintains that she’s not really a cougar.

Ryan Carr’s ex-girlfriend claimed that the show’s producers decided to took that part out of her storyline. Instead, they allegedly had her say she’s a cougar.

The 90 Day Fiance star added that her image on the show is “totally inaccurate” and that they put words in her mouth. Despite the negative effect of her cougar image, Stephanie learned to embrace it and use it to her advantage.

90 Day Fiance star learned to embrace being a cougar

Lately, Stephanie Davison seemed to accept being a cougar in the public eye. The 90 Day Fiance star said she is, at some point, a cougar because she dated younger men.

Stephanie also appeared to use it to her advantage. She’s been using the term several times on social media, which undoubtedly attracted some attention.

Previously, she even invited fellow cast member Ashley Martson to vacation together and hunt for their “cubs.” Ashley was also labeled a cougar after marrying Jay Smith, who is younger than her.

Ashley played along and jokingly accepted Stephanie’s offer. “The cougars are ready to be back on the prowl,” she responded. “Must be 40+ with [money].” 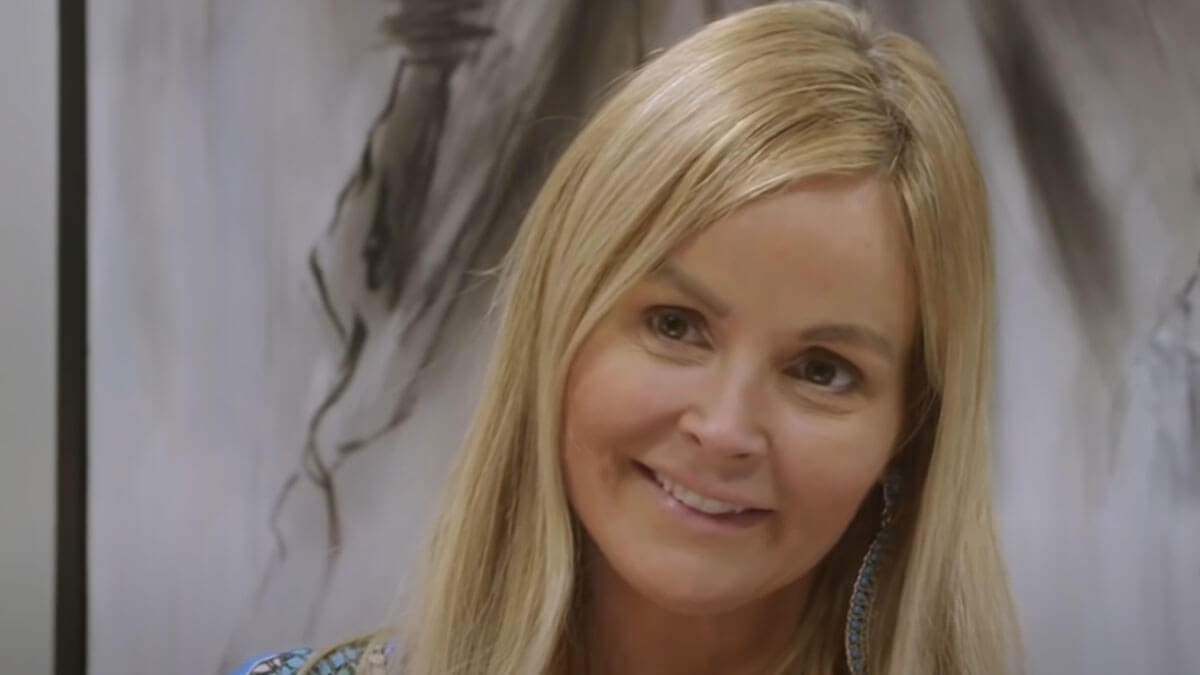 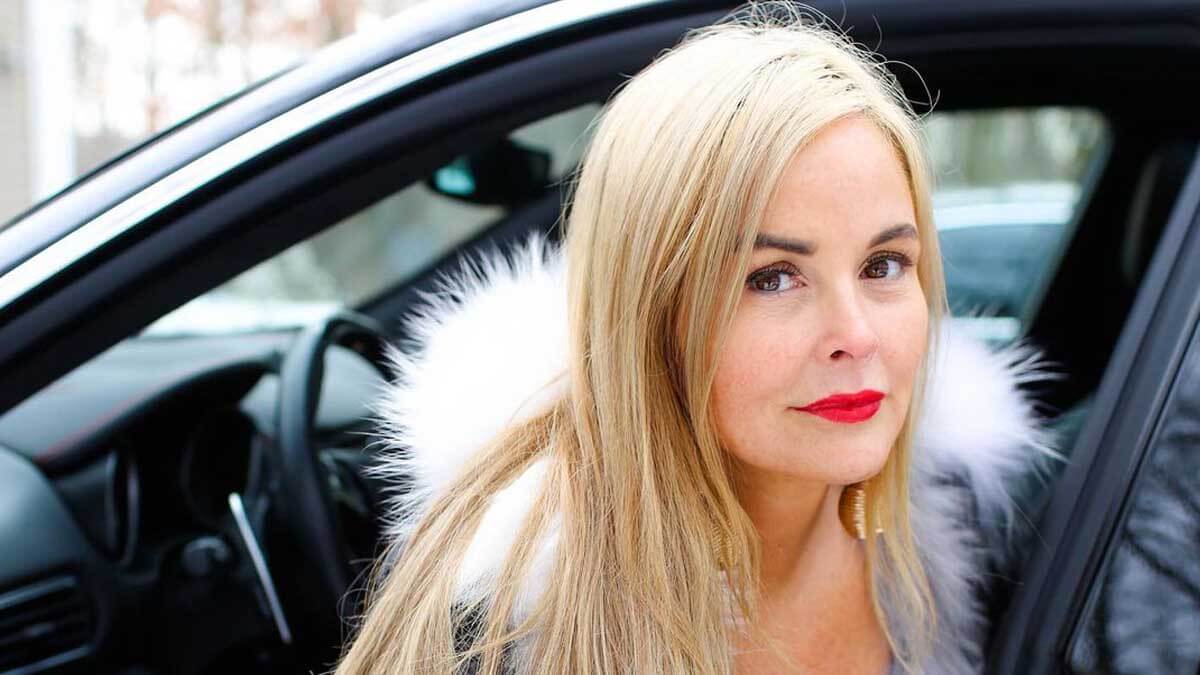