The Big Brother 23 jury got a special treat to help pass the time as they wait to vote for the winner on finale night.

Kyland Young is the newest member of the jury, but he will be hanging out separately until they film the BB23 jury roundtable a bit later.

During upcoming episodes of the show, Big Brother fans are going to get to see a lot more footage from the jury house, including the messages shared below from some of the family members.

Below is the first video that has been released, and it features family members of Hannah Chaddha, Claire Rehfuss, and Sarah Beth Steagall.

The trio got to watch the video messages and get a sneak peek of what is awaiting them once they leave the Big Brother cast in less than a week.

The video above is just Part 1 so far, with CBS ready to release more videos soon. It means we will soon get to see Derek Xiao, Tiffany Mitchell, Britini D’Angelo, and Alyssa Lopez also get messages from home.

Big Brother 23 is nearing the end

There are only two more installments of the show left this summer, with Episode 36 coming on Sunday, September 26 at 8/7c on CBS. The Big Brother 23 season finale then airs on Wednesday, September 29 at 9/8c. That final episode is going to be two hours long and it follows Episode 2 for Survivor 41.

You Might Also Like:  Who won the Power of Veto on Big Brother? Spoilers from live feeds

The final three houseguests have also been busy in the house, and we have spoilers about how the final HOH Competition turned out.

And speaking of that eighth member of the BB23 jury, Kyland Young just did an extended exit interview about his time on Big Brother. While addressing his gameplay, he also stated that he did not regret what he said to Xavier Prather on eviction night. Here is Kyland’s interview for fans who want to watch.

As a reminder, the Big Brother 23 winner leaves with a $750,000 prize this summer. It’s the biggest prize that has been awarded to a Big Brother USA cast member, with the show increasing that number from the previous total of $500,000.

There is also still time to vote for America’s Favorite Houseguest, who will receive a nice $50,000 prize this summer.

Big Brother recap: Who got evicted from BB23 cast during Week 4? 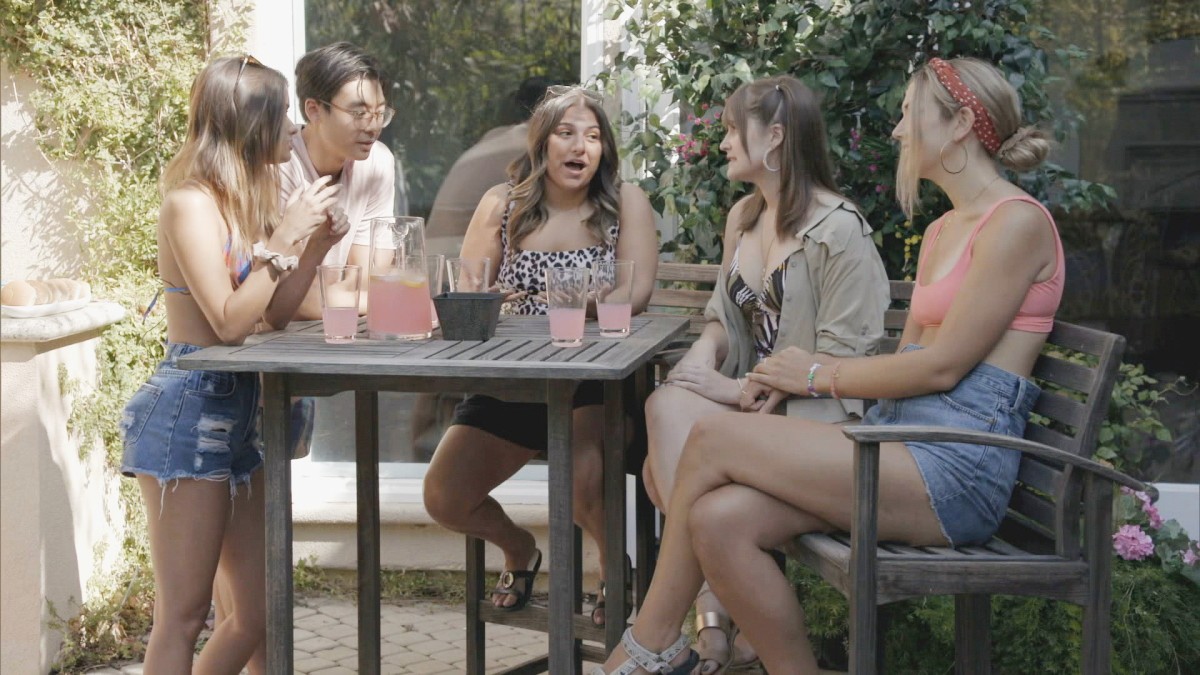 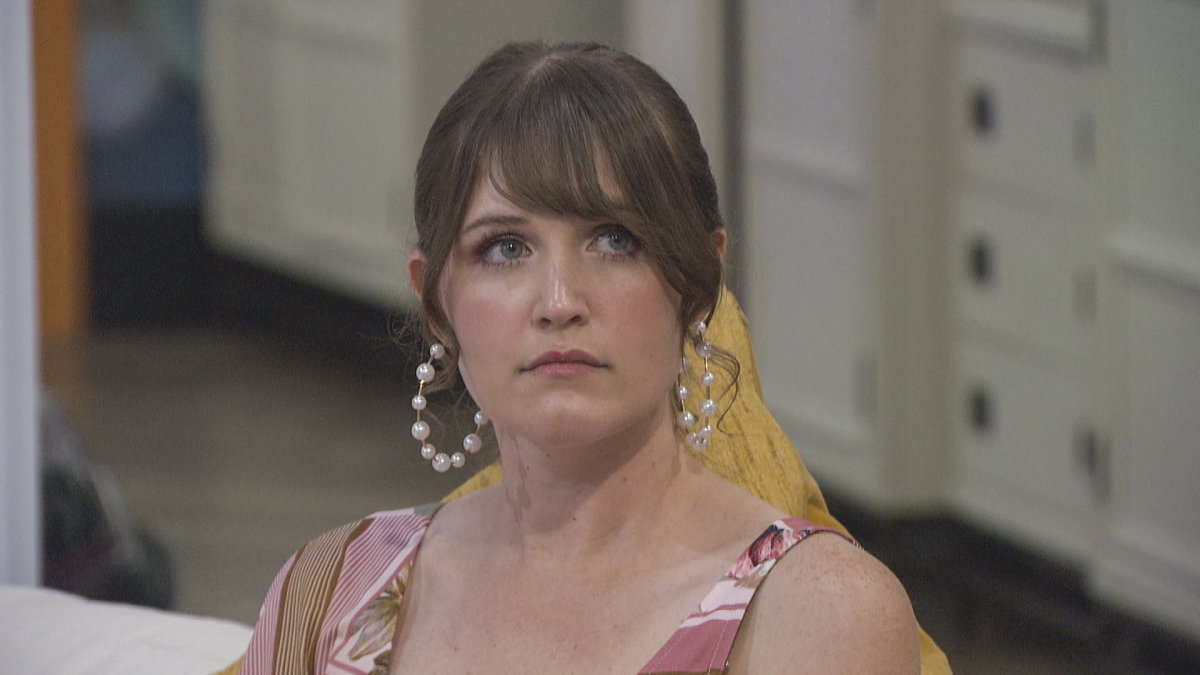