During his weekly live-tweet, Kody Brown shared which scene from this week’s episode of Sister Wives made him feel “like crying.”

Kody referenced a scene from Sunday that involved him not being able to see his daughter Mariah, whom he shares with Meri.

He posted, “I’m watching this scene and as I am Tweeting it I am feeling like crying that I didn’t get to see Audrey and Mariah. It was sad to me. Makes me sad right now.”

Kody had arrived at Meri’s house after she invited him over to talk. She had not yet told him that Mariah and Audrey left days earlier. Mariah and her fiancee were staying with Meri after they decided to flee Chicago amid the height of the pandemic last spring.

Meri’s plan had been for the girls to stay with her for a couple of months, but things didn’t turn out that way.

With the virus spreading more rapidly at the time, Meri and the girls worried about Meri’s mom Bonnie, who was the innkeeper at Lizzie’s Heritage Inn in Utah.

Because of Bonnie’s age, she was at high risk for contracting the virus, so Meri and the girls proposed an idea to her. They offered to let Bonnie come stay with Meri while Mariah and Audrey tended to the business. Bonnie was fully onboard with the idea and they made it happen.

Instead of a couple of months, the girls were only with Meri in Flagstaff for one week. Meri admitted to the confessional camera that she and Kody “don’t communicate.”

So it was not too surprising that she withheld Mariah and Audrey’s leaving from Kody. When he showed up at Meri’s, the two sat in her driveway to talk. When he asked how Mariah and Audrey were doing, Meri seemingly strung him along.

She answered his question, as though nothing had changed. When Kody brought up that he could visit with their daughter because her quarantine period had ended, Meri dropped a bombshell on him.

Meri explained that Mariah and Audrey left several days prior and her mom Bonnie was staying with her. Kody had driven all the way to Meri’s house from Robyn’s, thinking he’d get to visit his daughter and her fiancee.

Kody was bummed he missed seeing Mariah and Audrey

Kody told the cameras, “I really was looking forward to seeing them,” calling the situation a “bummer.”

He did note, however, that it was probably best for Grandma Bonnie, Meri’s mom who recently passed away.

Fans of the show weren’t shy about speaking their opinion in response to his tweet. One follower posted, “Guess you should have made an effort to call them every day or two. Sorry, it’s disingenuous. Also, next time don’t answer a phone call from another wife when you hadn’t spent any time with Meri.”

Another poster thought the scene spoke volumes: “If you were in their lives and actually checked on them you would have known! The fact that they left without telling you and without you knowing speaks volumes for the relationship you have with that side of the family, it is sad but all self inflicted, IMO.”

Kody surely set himself up for a lot of emotional ground to cover with four wives and 18 children. 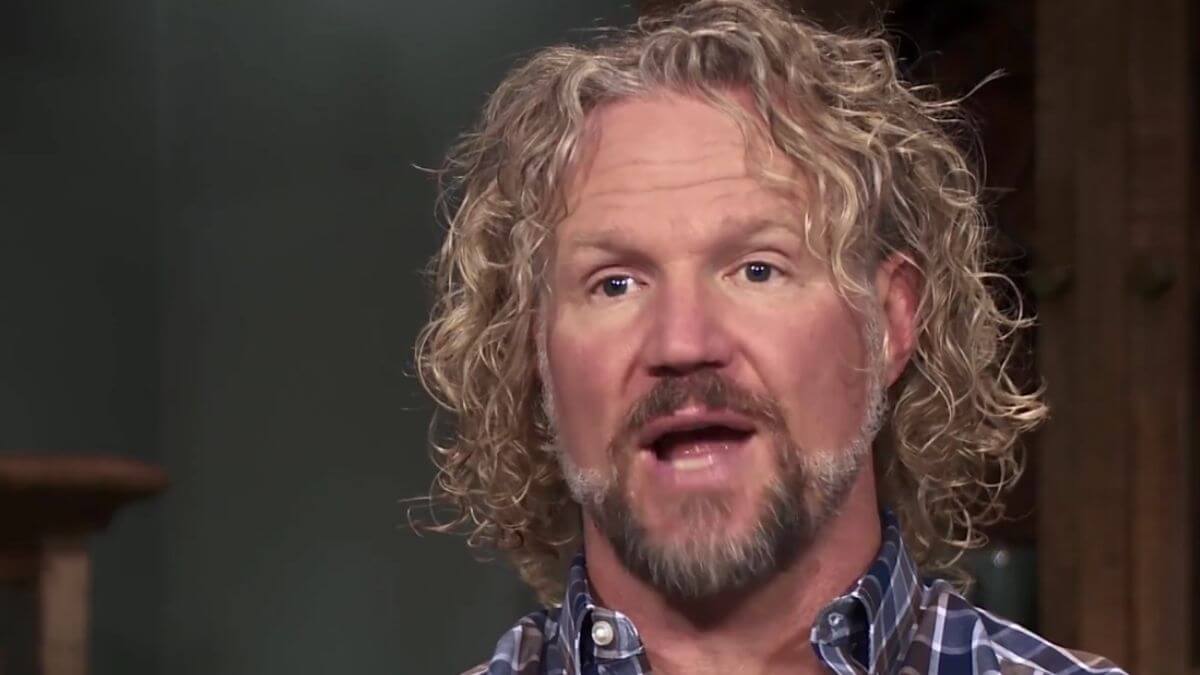 Meri Brown suggests she isn’t getting enough hugs, Kody only sees her ‘once in a blue moon’
RELATED POSTS