More new pictures have emerged of the Brown family from Alaskan Bush People during their latest trip to Colorado — where they plan to set up a new permanent home.

The family traveled to the state from California last week and one set of new photos show the family en-route as they spent time stopping off at a store in Ash Fork, Arizona. Two of the pictures emerged earlier this week (see here too), but a post put up by the Six Shooter Molly Trading Co. on Facebook also includes two new ones.

One, pictured above, shows eldest son Matt Brown and youngest daughter Rain posing with a “scorpion sucker” — a lollipop with a real scorpion inside it. Another shows eldest daughter Snowbird being hugged affectionately by Rain as Billy looks on from behind.

Meanwhile, separate new photos were put up on the Alaskan Bush People Exposed Facebook page showing Snowbird, Rain and brother Gabe posing with a fan at a hotel in Trinidad, Colorado — and another of the family’s dog Mr. Cupcake being held on a leash by Bear.

The photos come after the first picture in three months of mom Ami in public emerged earlier this week. It showed her in a wheelchair smiling at a nearby woman as Billy pushed her from behind.

The family have been living in California while she undergoes treatment for cancer, but it was revealed at the end of Alaskan Bush People last season that they plan to move to Colorado in the future.

Their latest trip has prompted speculation that the family are about to start or have just started filming Season 8. 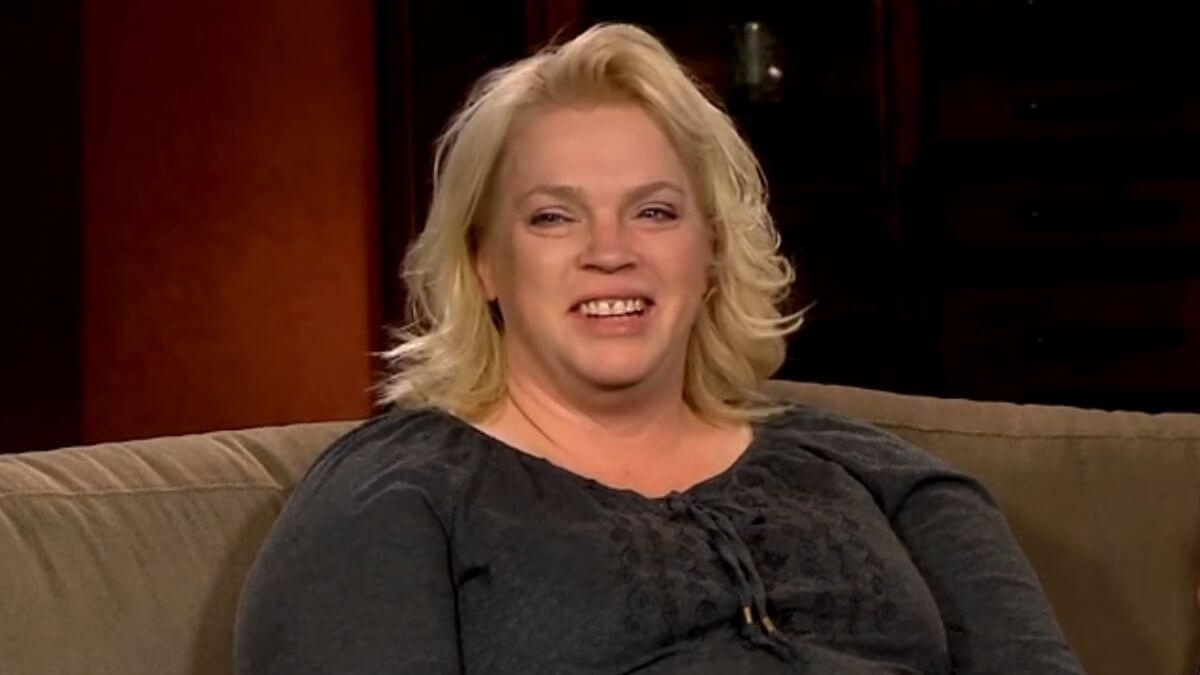 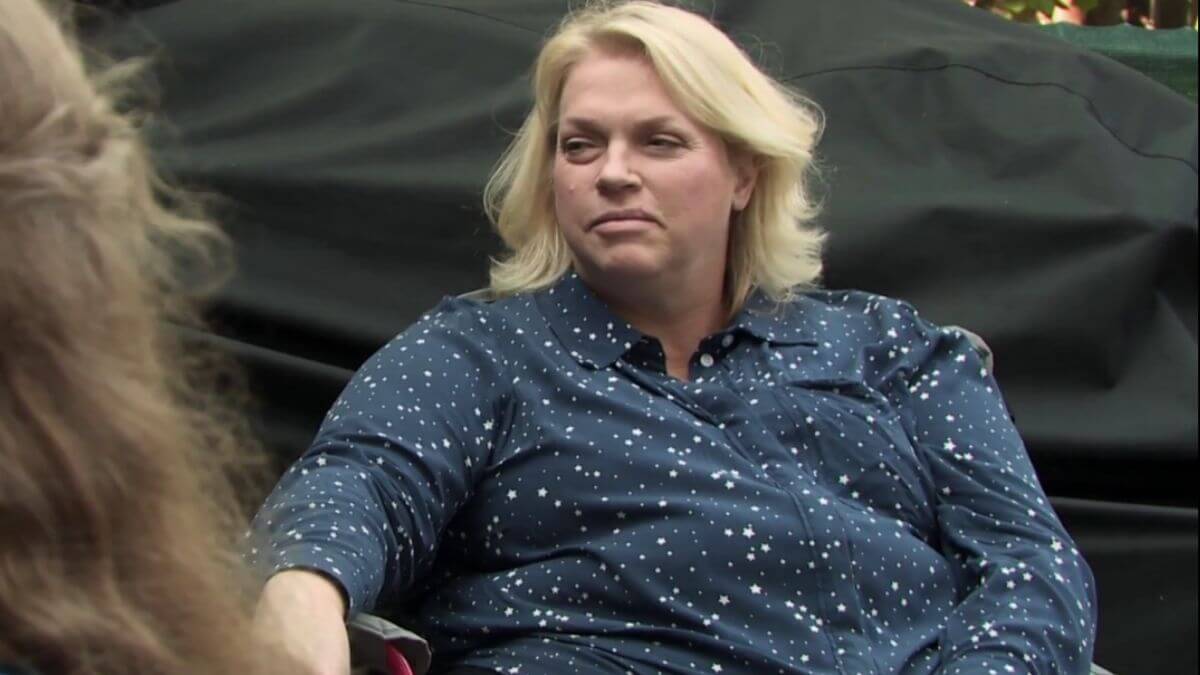 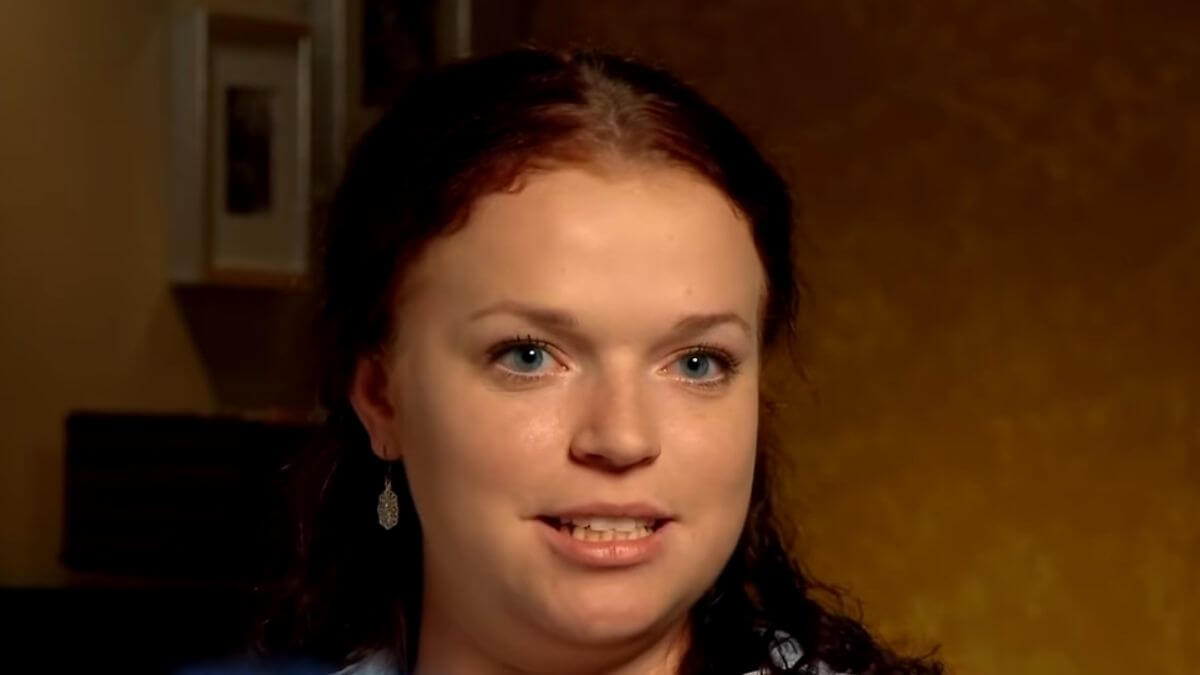