A source close to Roloff family patriarch, Matt Roloff, has said that he and his girlfriend Caryn Chandler haven’t yet received an invitation to his ex, Amy’s wedding to Chris Marek later this year.

The source claimed that Matt and Caryn would have gone to the wedding and were even expecting to get an invite, but that hasn’t happened.

The wedding is scheduled for just four months from now as Amy announced earlier this month putting the date for the big day around the end of August.

Amy and Chris had originally planned to tie the knot last year, but the coronavirus pandemic put their nuptials on hold.

Amy has shared hints of her impending wedding date with her followers including pics with her BFFs at a bridal shop and then out for dinner and drinks as she told her fans, “Out w/the girls – Wedding planning Woohoo!”

Amy confirmed her August nuptials earlier this month when she gushed over her fiance, Chris in a sweet pic on Instagram.

As reported by The Sun, the source said, “Caryn is not a fan of Amy and doesn’t want to go, but she’d support Matt, and all of the children and grandchildren will be there.”

They continued to say, “They feel their wedding might end up being a small affair because of COVID, so it’s likely they’ll be left off the list altogether.”

The source added, “They’ve been told very little about the wedding, they’re basically in the dark, they aren’t even aware of the venue, Amy is keeping her cards close to her chest.”

It’s no surprise to fans of the show that Caryn and Amy don’t exactly get along. Rumors of infidelity swirled when Amy released her autobiography, making claims that Caryn and Matt were romantically involved while he was still married to Amy.

Amy wrote in her book, “Matt was spending more and more time at the tavern he often frequented in the evenings after filming and working on the farm, and our farm manager seemed to be around more and more often as well. What, if anything, was going on.”

“Then it dawned on me. Matt and our farm manager, who had been working for us a number of years by then, seemed to have more than just a working relationship or friendship. I saw messages, pictures, and other things that should not have been shared between people who just worked together and were still married to other people. I was devastated.”

Amy and Matt share almost 30 years of history together

The Sun’s source added, “Even if it is an intimate wedding they feel it will be televised as part of the show. The family dynamics could make for interesting viewing of the preparations and big day.”

Matt went public with his and Caryn’s romance in 2017. There is no word on whether the couple is engaged, although Matt hinted at it recently.

Fans of the show were excited to hear that TLC officially announced the return of Season 22 airing May 11.

Little People Big World is returning on Tuesday, May 11 at 9/8c to TLC. 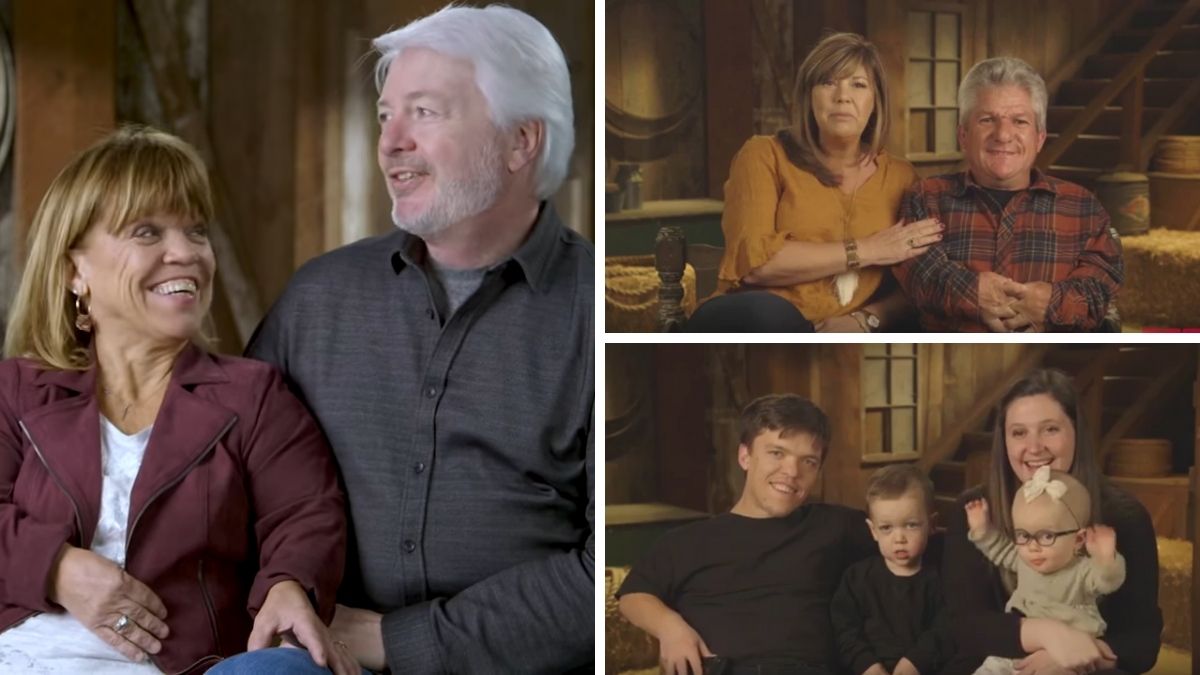 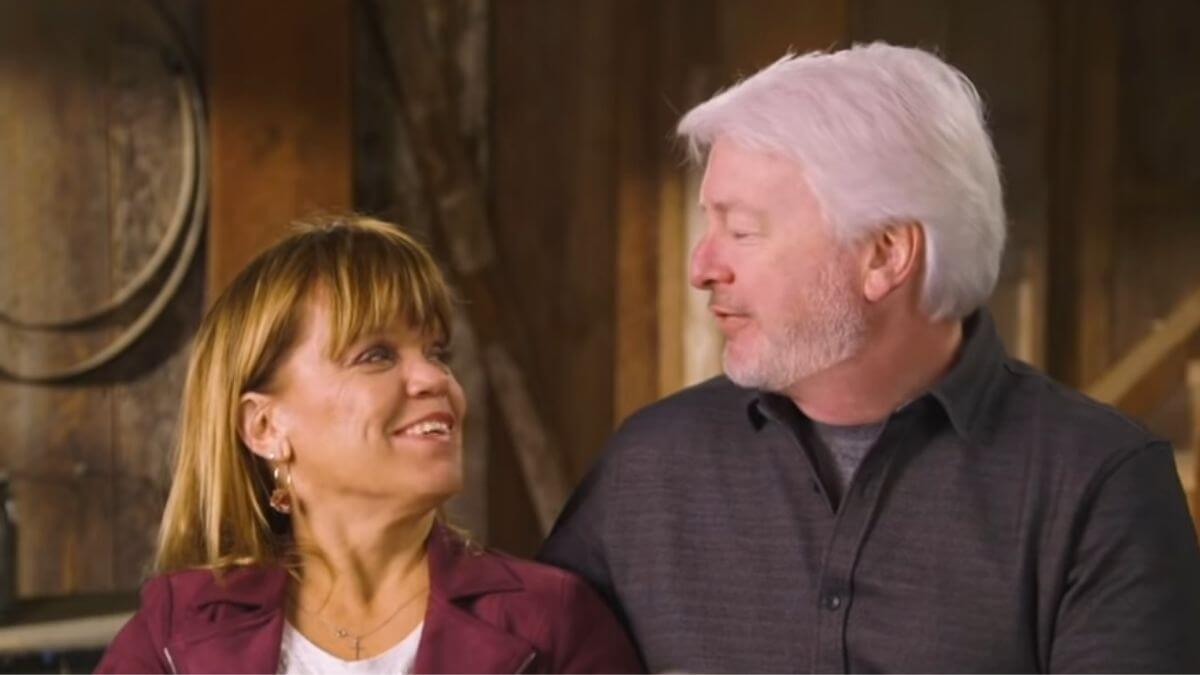 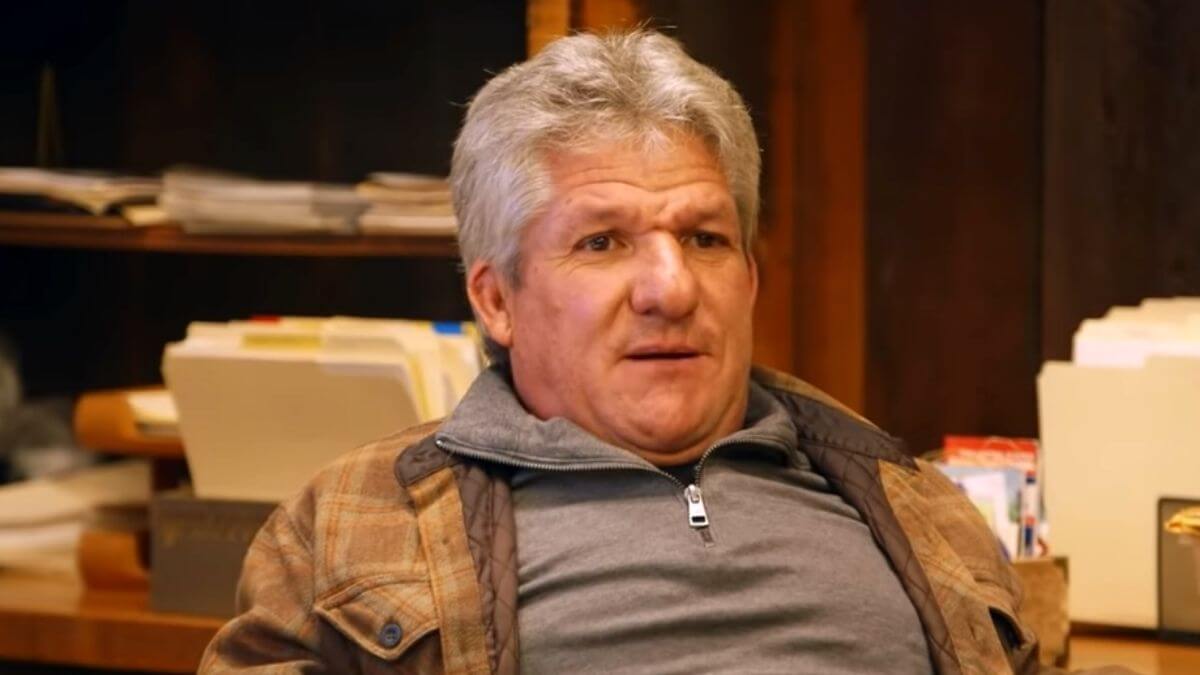 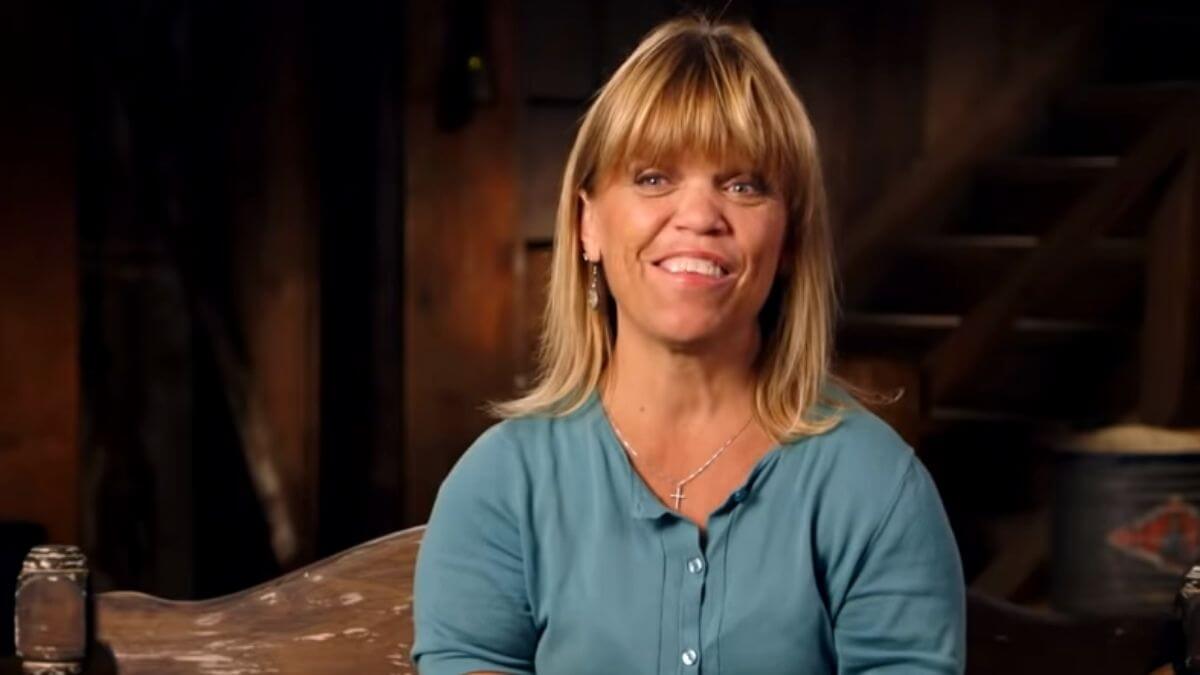