Love Island USA is over and social media’s favorite couple, Justine Ndiba and Caleb Corprew (aka Jaleb), has made history by becoming the first Black couple to win the show.

One of the bumps along the way was Caleb’s attraction to Casa Amor beauty, Sher Suarez. The Miami bombshell was his type and tested the connection between the villa’s winning couple.

It’s safe to say, Jaleb fans were not fans of Sher. They called her a “homewrecker” and accused her of trying to ruin a relationship.

Sher told her side of the story

Sher took to the YouTube channel After the Island — hosted by Season 1 veterans Alex Stewart and Elizabeth Weber — to tell her side of the story.

Although social media told Sher that Caleb didn’t want her, she reiterated that she wouldn’t pursue someone if they didn’t show any interest. She let viewers know that it wasn’t one-sided and he did show interest in getting to know her.

She revealed that although she recoupled up with finalist Calvin Cobb, she spent most of her Casa Amor days having conversations with Caleb. The two connected instantly and went as far as sharing a bed the first night.

She reminded fans that the point of Love Island is that everyone is single and you’re free to explore all your connections.

As soon as Caleb revealed that he was all-in with Justine, she respected his decision and they all remained friends. She went as far as saying Jaleb was the couple she was rooting for in the final.

Justine has been a fan favorite from Day 1, and anyone that got in her way was going to receive hate online.

Viewers got exactly what they wanted for Justine in Caleb and were rooting for them the entire season.

It’s a good thing fans had Justine’s back because they ended up being the couple to take home the coveted $100,000 prize.

Jaleb fans not only hated Sher for pursuing Caleb but called her personality boring. She’s also been accused of faking her feelings for Calvin solely to get picked to go into the main villa.

Who can forget when Calvin tried to kiss her and she rejected his kiss? Although she said it was because of the red lipstick, viewers felt it was a major swerve.

Do you think Sher’s feelings for Calvin were real?

Love Island USA Season 2 cast: Where are they now? 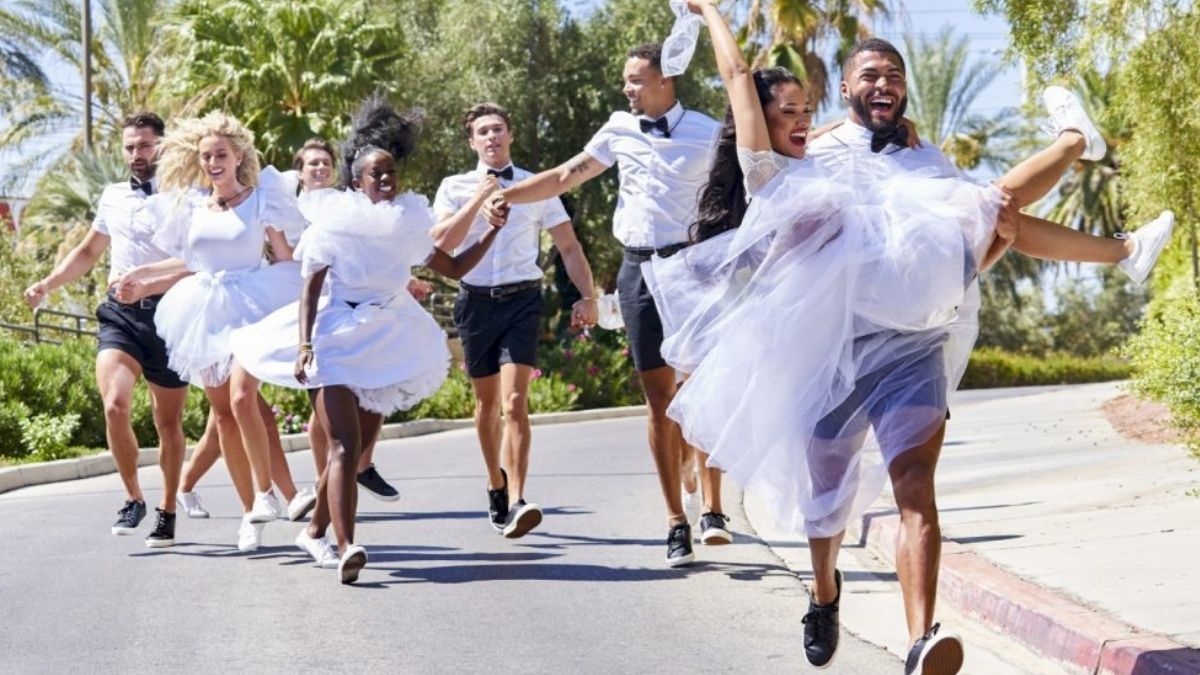 Love Island USA Season 2 cast: Where are they now? 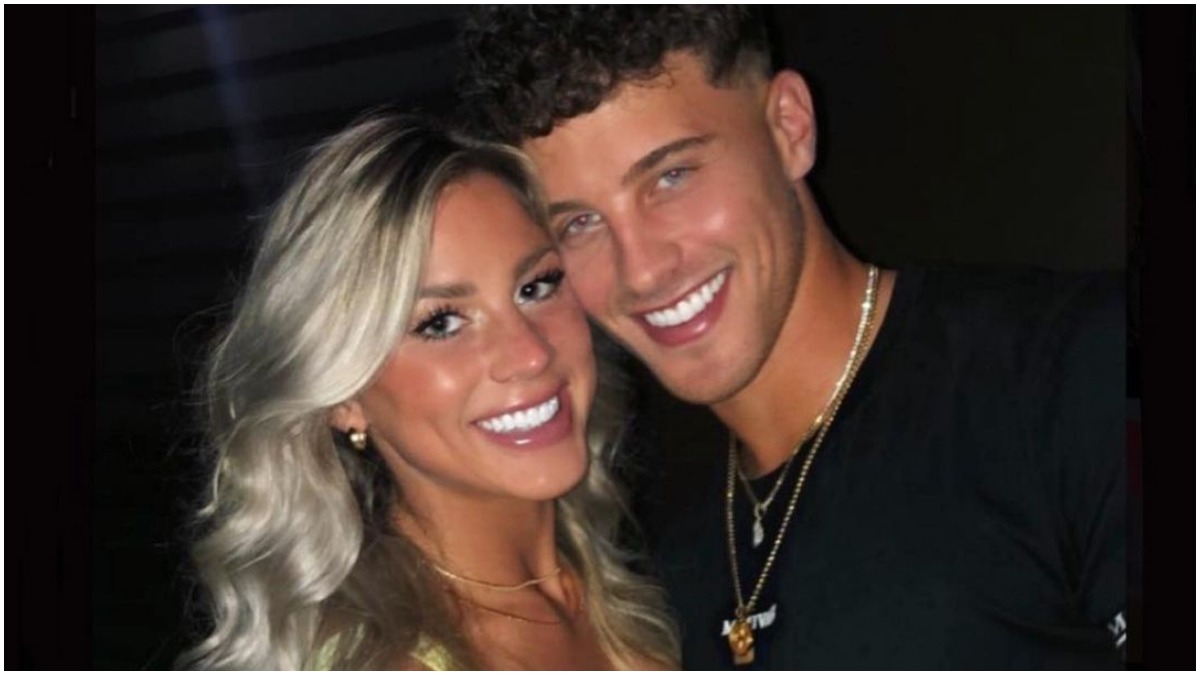