It has been eight weeks since Chelsea Houska welcomed her fourth child, Walker June, into the world and she is ready to go back to working out following her postpartum recovery.

She was born a little early, but she is home and with her other siblings.

As Chelsea gears up to celebrate her 30th birthday in August, the former Teen Mom 2 star is ready to get back into shape.

Yesterday, the reality TV personality shared a post featuring her first postpartum workout, and when it was done, she revealed she was “very out of shape.”

Chelsea Houska is ready for postpartum bounce back

It has been a chaotic year for Chelsea Houska and her family. Not only did they film their final season of Teen Mom 2 among the pandemic, but she also was pregnant during the height of it.

Walker June was born on January 25, a little bit early. Everything was fine, but both she and Chelsea took a little extra time to recover from the birthing process.

Now that it has been eight weeks, Chelsea is ready to get back to eating right and working out. While she does insist she is “very out of shape,” the Teen Mom 2 star has been able to bounce back after all of her pregnancies.

What is next for Chelsea Houska now that Teen Mom 2 is done?

When Chelsea Houska announced her exit from Teen Mom 2, viewers were shocked but the writing had been on the wall.

Aubree is growing up, and at this point in her life, keeping her out of the spotlight is something Chelsea thought a lot about. It seems that the almost-teenager and her mom are butting heads over popular social media apps after Aubree called her “mean” for not allowing them to be on her phone.

You Might Also Like:  Jenelle Evans says 'clickbait is the devil,' critic calls her out, says she owes Kail Lowry an apology

Now, Chelsea Houska is working on her homegoods line, Aubree Says, though the criticism about pricing has been highly talked about. On several occasions, fans have called out the reality TV personality for her price points, especially while people are still struggling through the pandemic.

Moving forward, Chelsea will be working on getting healthy and fit following the birth of her fourth child. She has bounced back from her prior pregnancies. She is ready to put in the work and that is the first step to success. 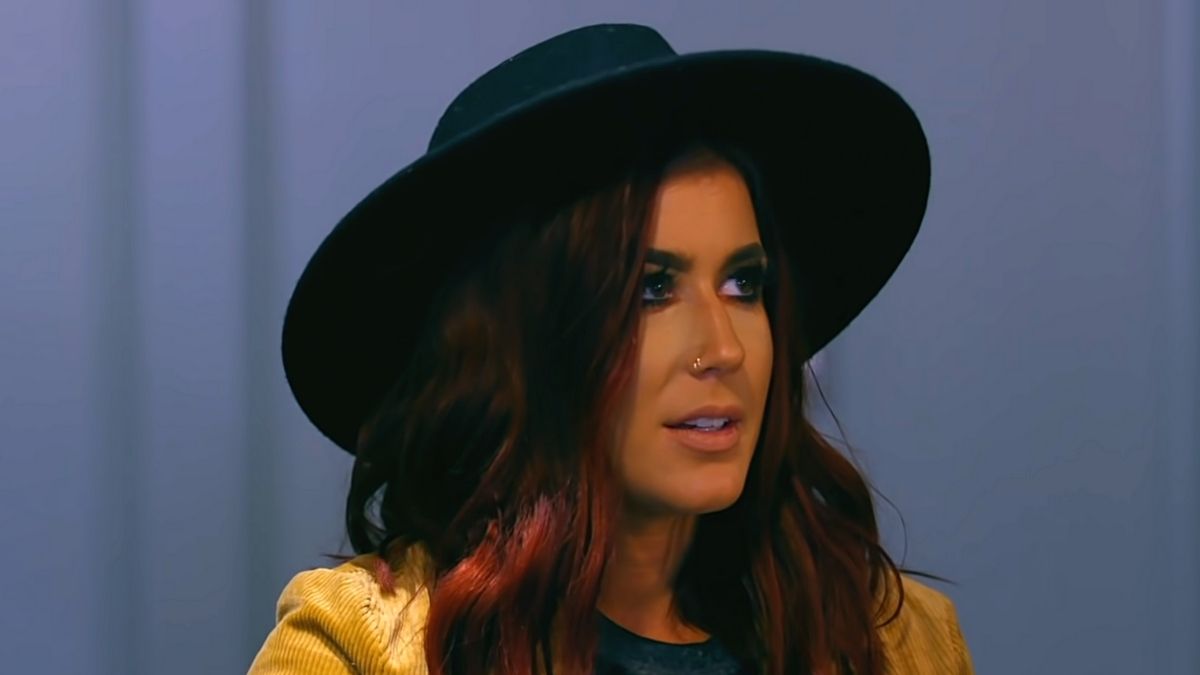 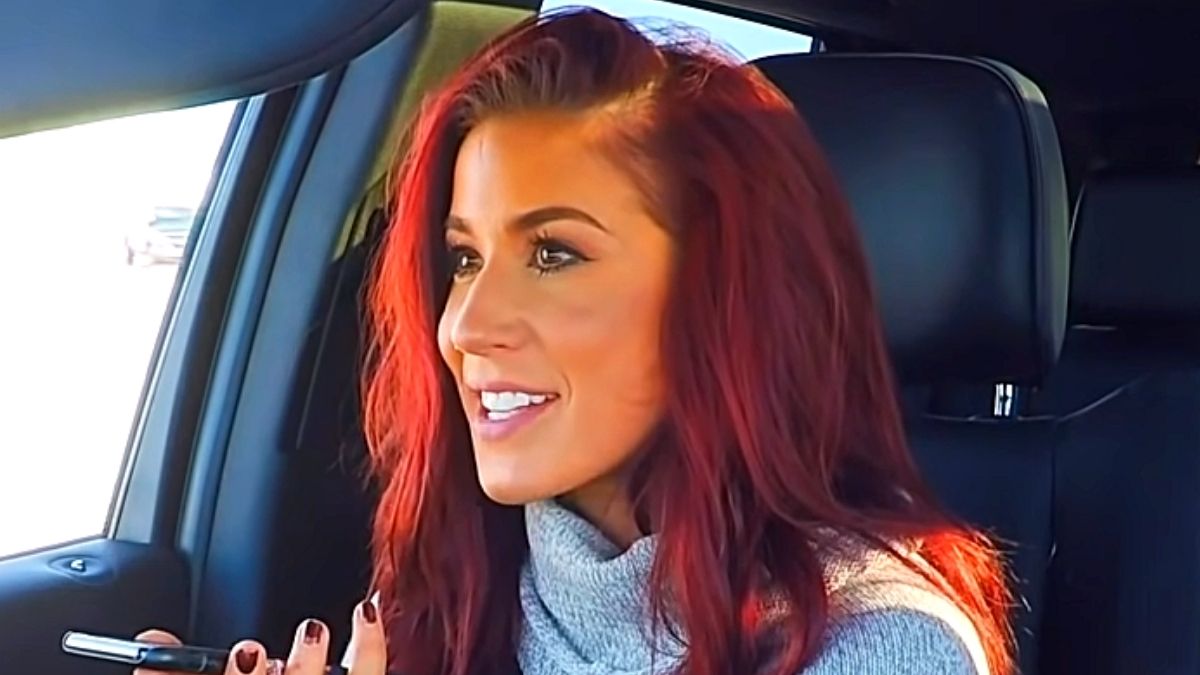