Yesterday was a big day for Chelsea Houska and Cole DeBoer, and not just because it was the launch of their home goods line, Aubree Says.

Chelsea and Cole welcomed their third child together yesterday evening.

The couple announced they were expecting another baby last fall, and while Chelsea wasn’t due until February, she felt like her little girl would debut in January. And, she was right!

Named Walker June, the newest addition to the DeBoer clan weighed in at six pounds, one ounce.

She was born early, but is doing well if the photos shared are an indication.

Walker’s arrival on Watson’s birthday isn’t the first shared birthday in the family. Chelsea and her middle daughter, Layne, also share a birthday. Aubree and Cole are the only two family members who have their own special day.

What is Chelsea Houska up to now?

As mentioned above, Chelsea Houska launched the first collection for her line, Aubree Says, yesterday. The release was met with several unhappy followers who questioned her price points and slammed the prices of things like a candle and a simple throw blanket.

Also, she and Cole DeBoer are working on completely the house they built from the ground up. It is a new beginning for both as they closed the chapter of their lives that involved Teen Mom 2.

With a new house and a brand new little one, 2021 has been full of changes for the DeBoer family. Chelsea chose to walk away from the MTV show because she revealed it no longer felt right filming it. She is at a different place in her life, and now, privacy is more important than ever.

Now, they will have time to adjust as a family of six without all of the pressure of the MTV cameras and filming schedules. Chelsea can enjoy her time with Walker and the rest of her little ones as she begins another cycle of midnight feedings and diaper changes.

The birth of Walker June proves that one when chapter ends, another begins. 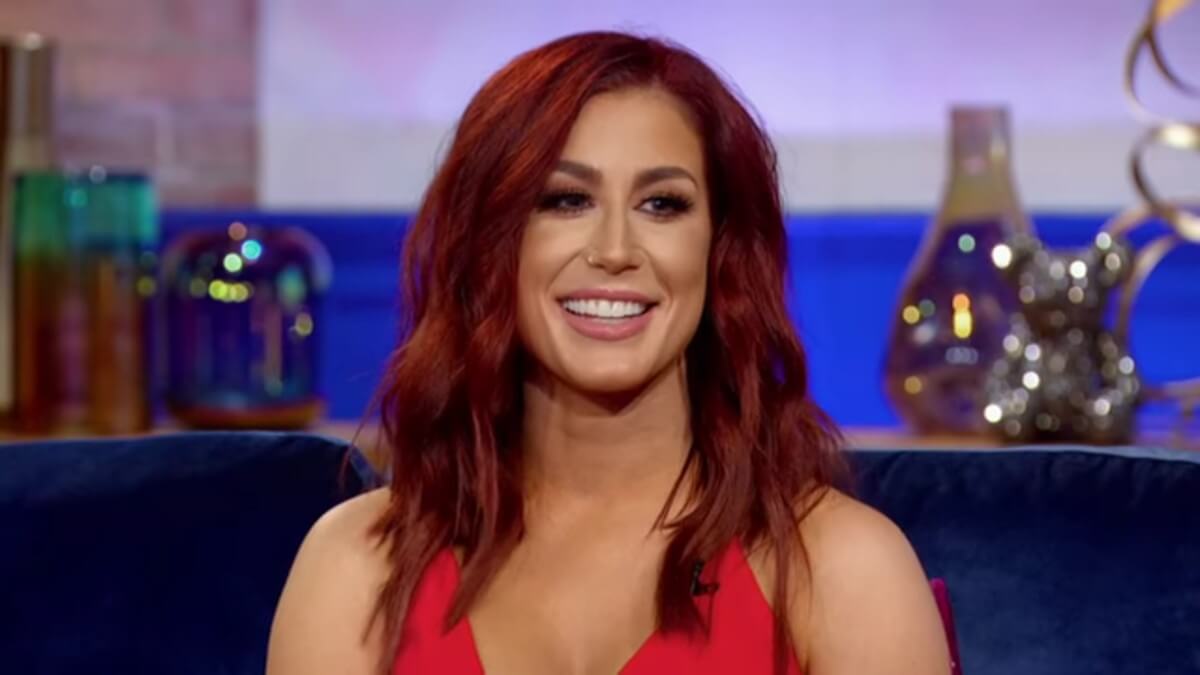