Janelle Piezina returned to Twitter today – the same day as the Big Brother wedding for Nicole Franzel and Victor Arroyo. And it doesn’t seem like a coincidence.

Citing “toxic people” with “no lives” in a post she made on Twitter last month, Janelle said that she was done with the site for now. A few weeks later, she has returned in a way that has Big Brother fans buzzing.

Janelle and Nicole both appeared as members of the BB22 cast and some bad blood developed between them on the show. Nicole ended up uninviting Janelle from the wedding, but Victor still sent Janelle an invitation to attend their destination wedding.

Today in Florida, Nicole and Victor got married. We expect to hear a lot from the couple about their big day, especially since it will likely be a topic on one of their upcoming podcasts.

Taking to her Twitter account today, Janelle started out by simply posting “I’m back” as the first message she has made public to fans since February. Later, she returned to write something else.

“I heard Cotton Eyed Joe was played and green jello salad was recently served,” Janelle wrote right around the time Nicole was getting married.

Fans have been pretty split in their reactions to what Janelle wrote. Some of them have used memes or made jokes to agree with Janelle while others called her jealous and obsessed.

While Janelle Pierzina was not in attendance at the Big Brother wedding, Christmas Abbott and Memphis Garrett posted about being there. Big Brother 19 winner Josh Martinez also shared a note on social media to show that he was in Florida for the big day.

For fans looking forward to some drama between new Big Brother houseguests, a new season of the show is on the way for summer 2021. It will air on CBS again, Julie Chen Moonves is back as the host, and we expect the new season to get started in June.

Applications to be on the BB23 cast are still open and people close to the show are pushing for more people to apply this year. There are some new policies in place and it looks like we could get to see a cast of all-new houseguests.

It’s also possible that we could get to see the new Big Brother baby stop by the set, as Nicole and Victor are expecting their child to arrive this summer.

Who did Janelle Pierzina say she wanted to play Big Brother: All-Stars with? 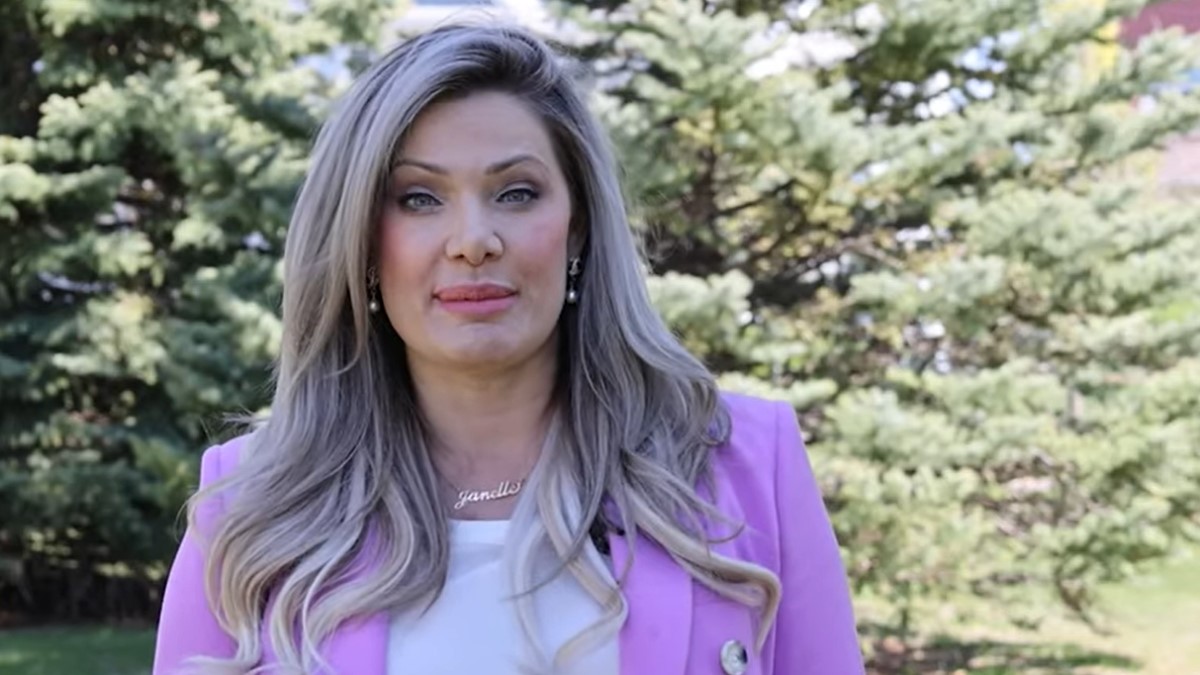 Who did Janelle Pierzina say she wanted to play Big Brother: All-Stars with? 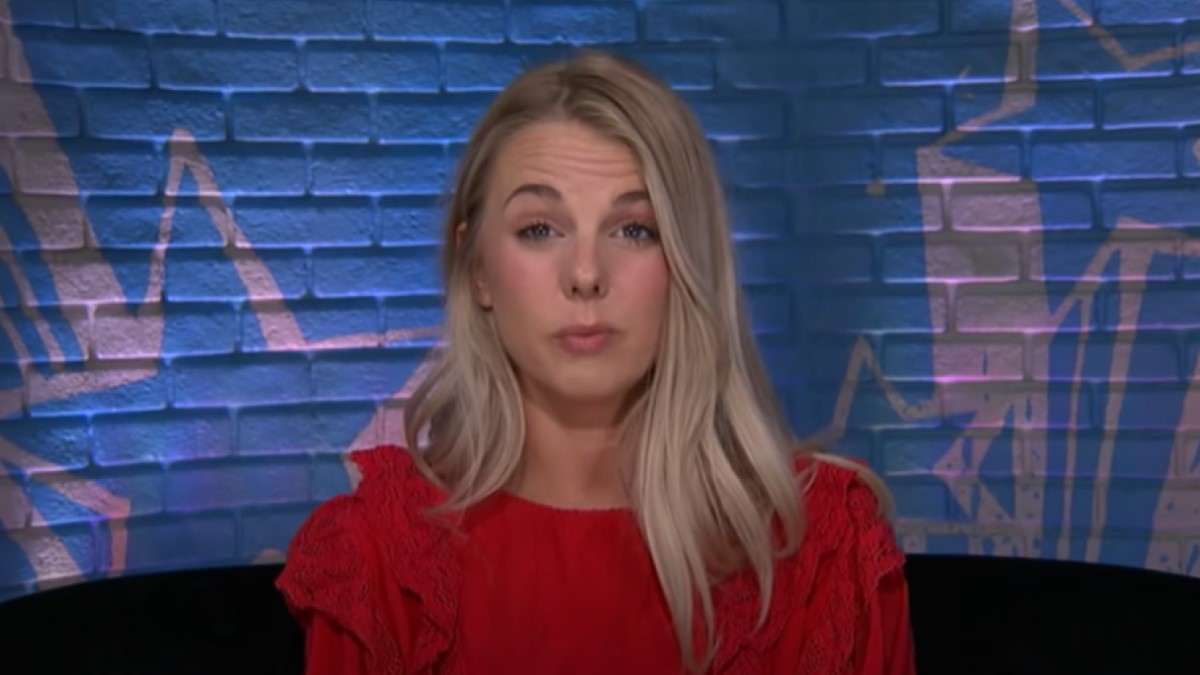