Big Brother All-Stars is playing out, but Frankie Grande says he would have won against this BB22 cast.

Frankie has always been bold about his opinions of the show, going all the way back to when he was on Big Brother 16. Even though he didn’t win that season, he has been vocal on social media ever since.

As a part of the BB16 cast, Frankie worked with Cody Calafiore and Derrick Levasseur, but he got taken out a lot earlier than he expected due to alliance shifts that season.

Nicole Franzel was also a part of that season with Frankie, so it’s possible that if the production team was ready to invite Derrick, Cody, and Nicole back that having Frankie and a fourth member of the BB16 cast was just too many.

The brother of Ariana Grande was in a power position quite often during that season, winning a lot of competitions and taking out a lot of targets as the Head of Household. Frankie ended up finishing in fifth place when Caleb Reynolds targeted him for eviction.

While doing an interview for TooFab, of course, the conversation came around to the topic of Big Brother and why Frankie wasn’t a part of the BB22 cast.

In the video below, Frankie addresses a question about production approaching him to be on the season and his thoughts on the cast itself.

“I definitely do think that Big Brother will be in my future, again,” Frankie said toward the beginning of his answers. He would further elaborate a little later in the video.

Speaking about Big Brother All-Stars, he stated that, “It’s very hard to watch… Honestly, I think the reason I’m not on Big Brother is because someone wanted somebody else to win, because if I was in that house, I would have won.”

Take a look at the video below to see his full answers to the questions about Big Brother 22 and why he might be an interesting addition to a future cast.

Big Brother 22, Episode 4 just took place on Thursday night and it saw the first eviction of the season. Keesha Smith was eliminated from the BB22 cast, though she could get a chance to participate in a Battle Back Competition.

Memphis Garrett is the new Head of Household and he will soon have to name two people for eviction. Who is he going to target as the new man in power? 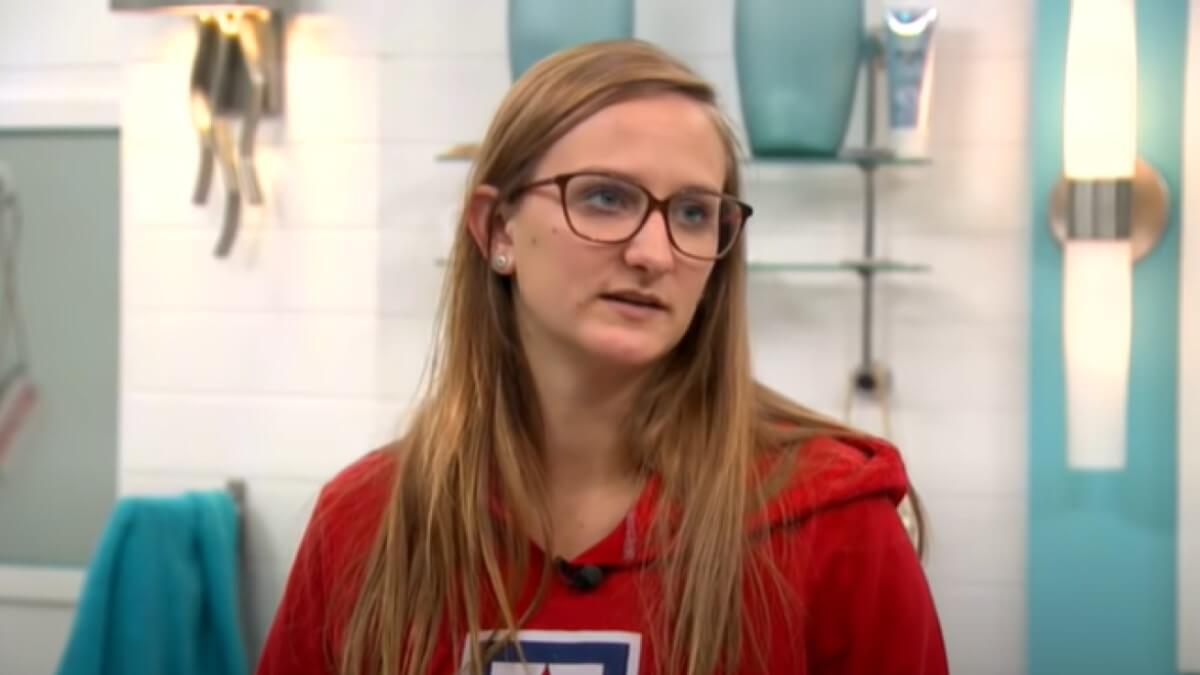 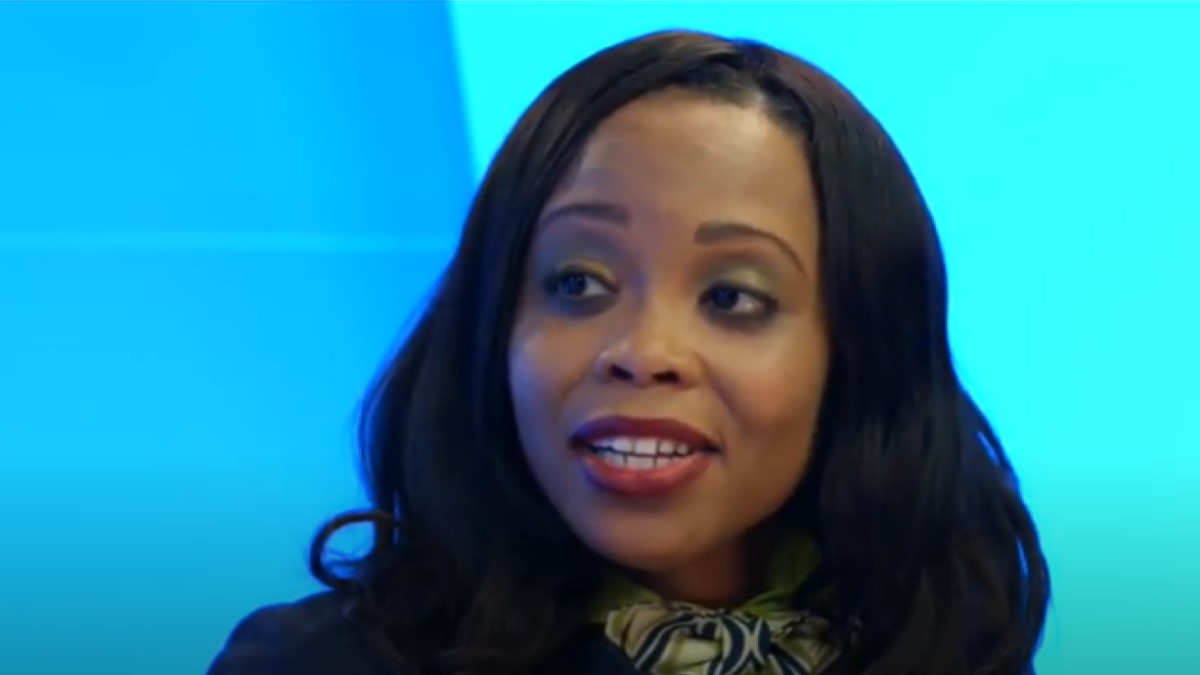