Real Housewives of Potomac star Ashley Darby says that she wrote a character statement for her friend and co-star Monique Samuels because she was facing jail time.

Ashley agreed to write a character statement for Monique after Monique was threatened with jail time and defended herself on the RHOP After Show.

“I decided to write the statement for my friend because she was really facing some really serious charges,” Ashley began.

Ashley also said that she was frustrated with Candiace for thinking her friendship with Monique is some sort of alliance rather than a friendship.

“I feel like Candiace doesn’t really understand that I have a friendship with Monique and she just so much wants to believe that our friendship is fake,” she said.

“It’s very hard for her to think and believe that we actually do have a real friendship. And the thought of any of that going to the full mile and her ending up in jail and being away from her kids was gut-wrenching for me,” Ashley continued.

Ashley was criticized by her RHOP co-stars Robyn Dixon and Gizelle Bryant for writing the character statement for Monique.

The two women blamed Monique entirely for the altercation between the ladies. Robyn said that she thinks Monique and Ashley have an alliance. Gizelle said she didn’t understand why Ashley got involved.

“I didn’t say anything that wasn’t true,” explained Ashley.

Robyn and Gizelle may think that the altercation was entirely Monique’s fault, but there are also those who think Candiace provoked Monique. Candiace has repeatedly used her mouth and angst about her complicated relationship with her mother (and knives) as weapons.

“Everything that I wrote was objective, well, I guess, subjectively objective about what Candiace had done to me, how everything had played out, and how it made me feel,” she said.

Candiace was cruel to Ashley

Candiace has threatened Ashley with a knife, told Ashley that she didn’t want a child after her miscarriage, called her a bed-wench and roach on Twitter as she gave birth to her son and also exposed her husband’s cheating on camera.

“Of course Ashley is going to defend her friend,” she said.

“Candiace needs to go kick rocks and think about herself,” said Ashley.

“Do a little bit of self-reflection and leave me the hell alone,” she concluded. 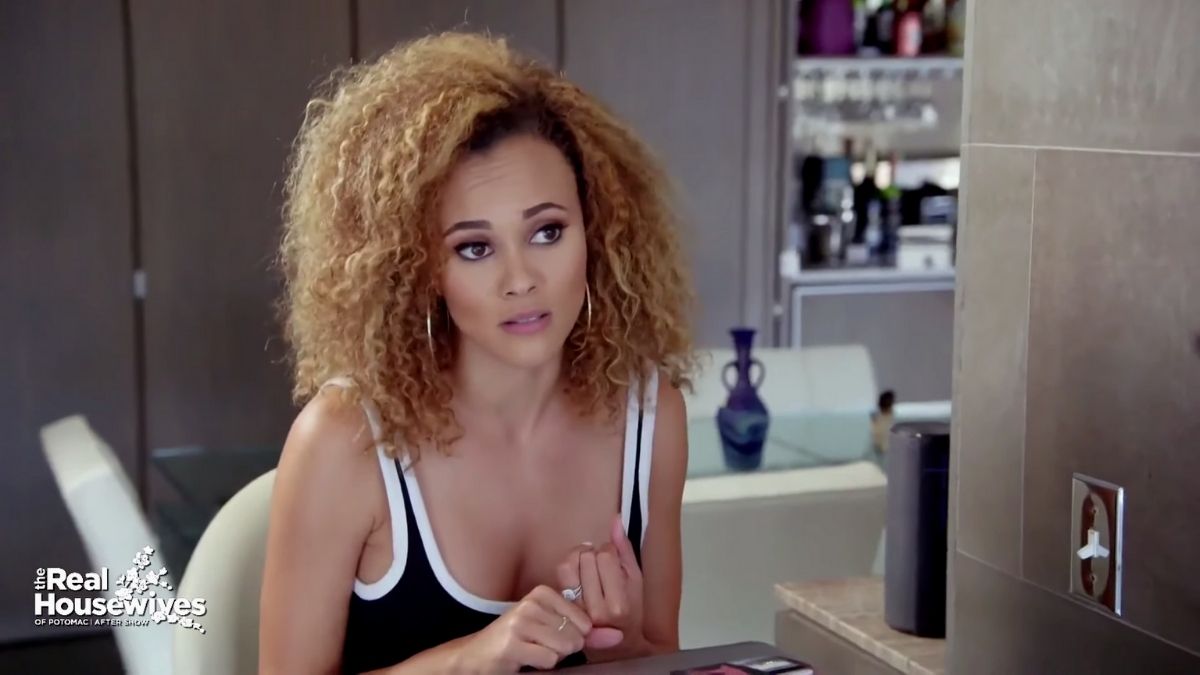 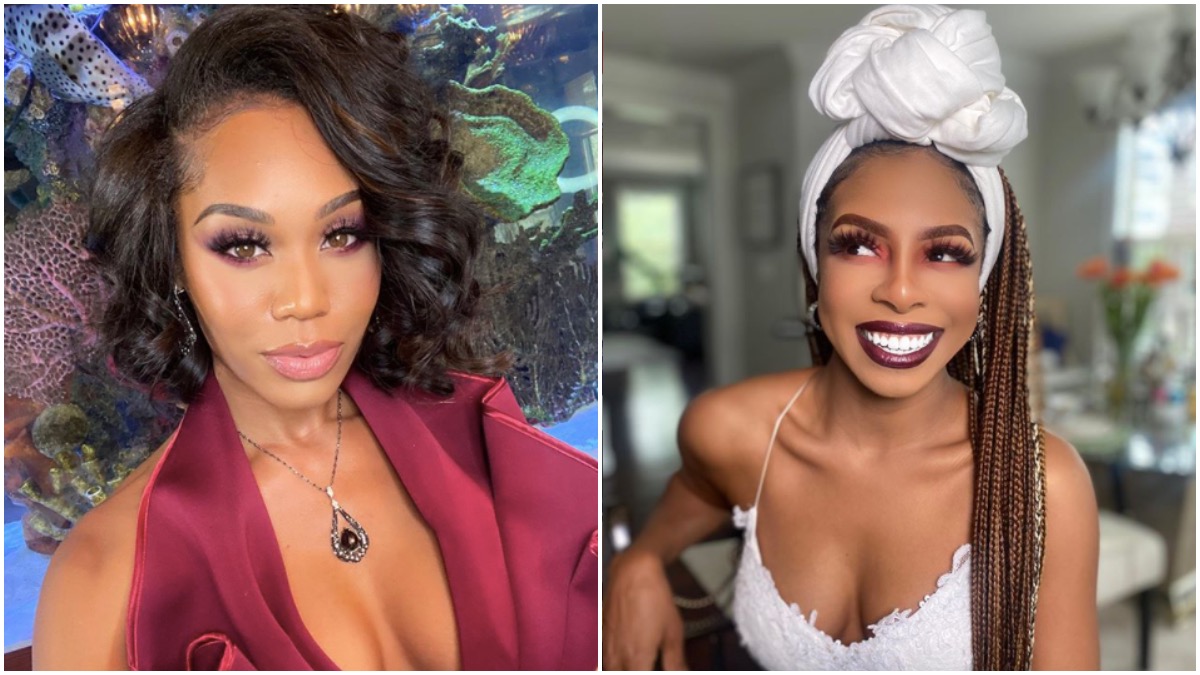 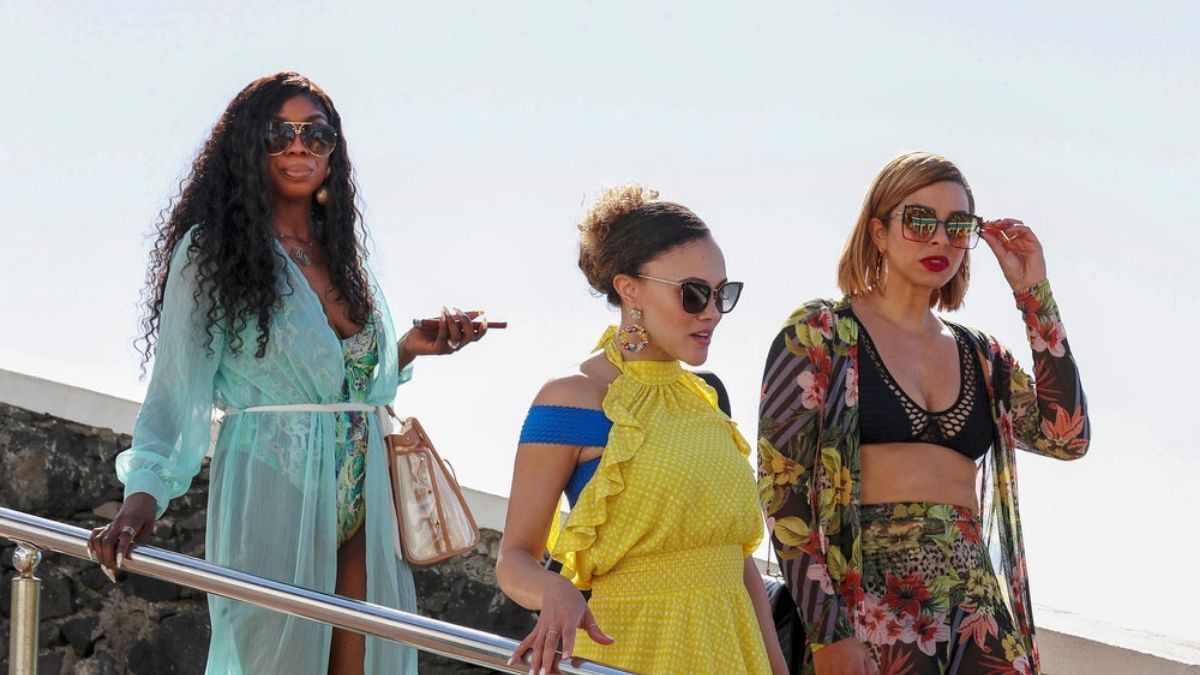 Wendy Osefo doubles down on calling Ashley Darby a ‘snake’, Ashley responds saying ‘what the hell do I care?’
RELATED POSTS