AMC has released yet another teaser ahead of The Walking Dead return on February 28. In the latest trailer, Maggie (Lauren Cohan) reveals what she told her son about how his father died.

Maggie’s husband, Glenn Rhee (Steven Yuen) was killed by Negan (Jeffrey Dean Morgan). At the time, Negan was head of the group called the Saviors and he had a penchant for bashing in people’s heads with his baseball bat in order to control those around him.

Maggie was pregnant at the time that Glenn was killed by Negan and later went on to have a son, which she called Hershel, after her father.

Negan was captured by the communities and placed in jail. Maggie thought this was the wrong thing to do but, eventually, came around before leaving to join Georgie’s (Jayne Atkinson) group.

Many years passed after that before Maggie finally returned in the Season 10B finale of The Walking Dead. As yet, she hasn’t confronted Negan. However, it looks like that time may be coming.

It has already been revealed that Maggie and Negan’s paths will cross in the premiere of Season 10C and in a way that is “arguably more chilling than letting Glenn’s widow and his killer immediately clash.”

Now, AMC has released another trailer ahead of Episode 17 and, in it, Maggie is seen talking to someone about her son and what he knows about his father’s killer.

“He asked how his daddy died,” Maggie said before an image of the sleeping Hershel is shown.

“I told him that a bad man killed him.”

An image of Negan sitting in a chair and banging his bat, Lucille, on the ground is then shown.

Judging by an earlier image shared of Maggie, this is likely Maggie talking to Daryl Dixon (Norman Reedus). As of yet, it is unclear what happens after this conversation.

Other details about Season 10C of The Walking Dead are revealed

The trailer also offered up further details about the Season 10 return of The Walking Dead.

During the Season 10B finale, Eugene’s (Josh McDermitt) group finally arrived at their destination to meet Stephanie. However, things did not go according to plan, and some armored soldiers greeted them instead of Stephanie.

The new trailer shows Eugene’s group being treated roughly as they are thrown into holding cells by these same soldiers.

Promotional stills of this event have also been released. However, it looks likely that viewers will not get to catch up on this storyline until Episode 20 of The Walking Dead.

Further details of Daryl’s storyline were also hinted at in the latest clip. 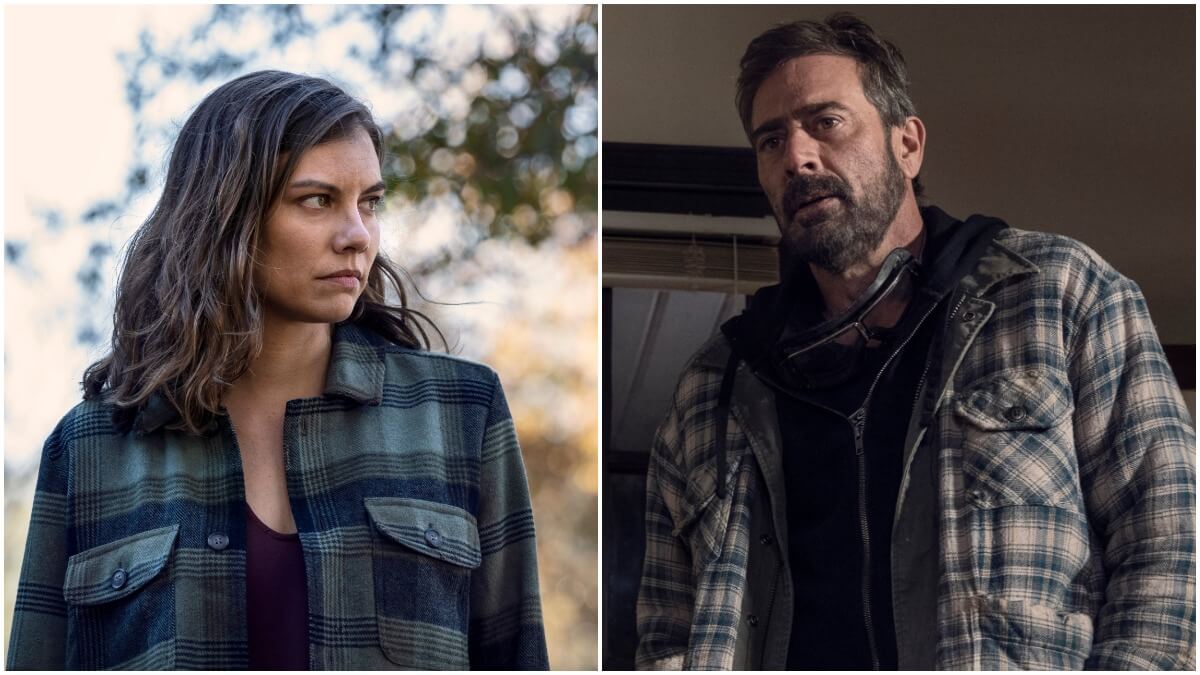 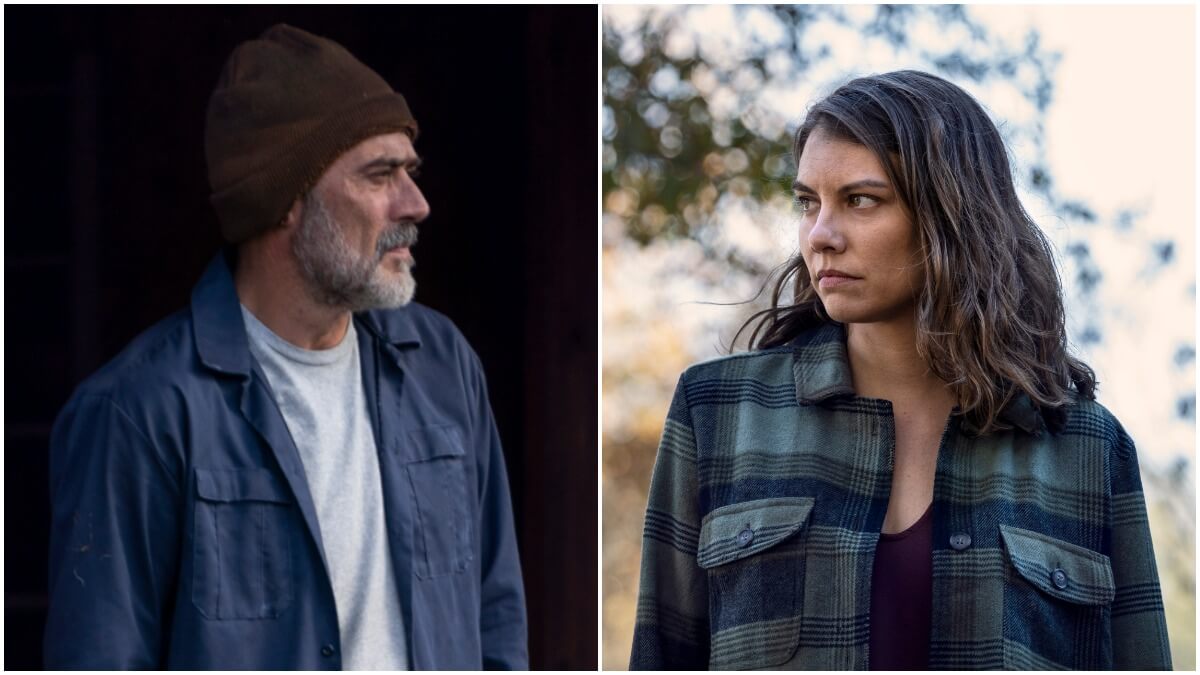 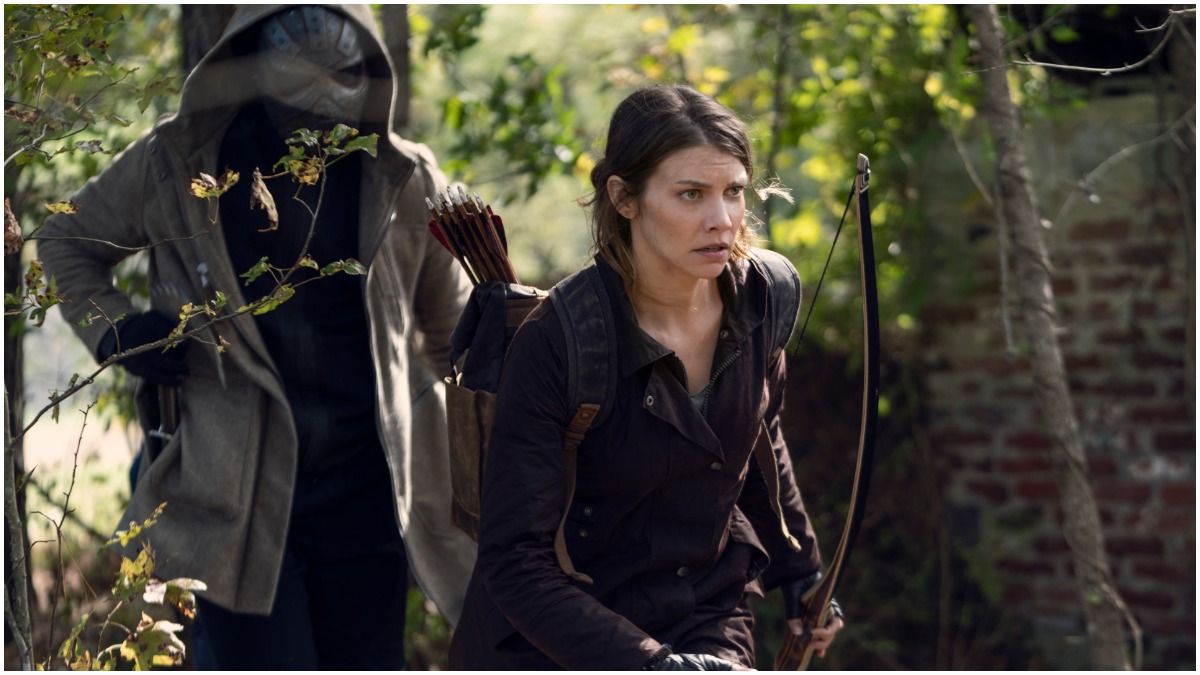