This week on Season 8, Episode 24, of The Curse of Oak Island, a scientific analysis of earth samples taken from the Money Pit area indicates that treasure remains buried under the feet of the Oak Island team.

The last couple of episodes have seen the trees on Oak Island turn color and the guys wearing more and more jackets, all of which means winter is coming, and it will soon be the end of the season. This week it’s the penultimate episode, meaning the finale is next week.

At times this season has seemed super-sluggish, and the team was definitely hampered by the COVID-19 pandemic, but they adapted well and got on with the task at hand. And now, it seems like they might be going out with a bang.

The History Channel’s episode description reads: “As winter descends on Oak Island leaving only days left of this year’s search, the team is euphoric when scientific data suggests there is a massive amount of silver in the Money Pit.”

Silver found at the Money Pit on Oak Island

Geologist Dr. Ian Spooner is back on the island, and he’s been taking samples for analysis from one or more holes dug in the Money Pit area. Ian has the samples checked for silver, and he can be heard telling the guys that he found a “spike.” He added: “there is every reason to believe that down in those holes, there’s treasure.”

This is fantastic news and means that the Oak Island team has something to focus their energies on for next season. Hopefully, they can spend the winter planning how to dig up this silver.

In the meantime, the team also make a couple of good finds this week. The mysterious stone roadway seems to be continuously throwing up new artifacts, and it looks like Rick Lagina has found a huge piece of pottery. It’s not clear exactly what he’s found, but it’s enough to make archaeologist Aaron Taylor go, “sweet Jesus! Let’s find the rest of it.”

And Gary Drayton makes yet another even more intriguing find, just before he hangs up his metal detector for the winter. Once again, it’s not exactly clear what he’s found, but it’s got the whole team in a tizzy.

Rick says, “It’s the strangest thing I’ve seen on this island,” which is saying a lot, considering what’s been uncovered in the past eight seasons.

In the preview, we hear the guys discussing the object; archaeologist Laird Niven notes that the details are “cryptic,” and Rick says, “the only people who would do that are Templars.” And we are back to the theory that the medieval Templar Knights landed on Oak Island.

The Templar Knights played an integral role in the battle for the Holy Land in the 12th and 13th centuries, and some suspect that they took ancient Christian relics, including the Arc of the Covenant, from Jerusalem, for safe-keeping. Expert theorists have told the Oak Island team that they suspect these relics were hidden on Oak Island.

Later, the guys put the artifact in question under a microscope so they can blow up its image for better analysis. Laird says: “They think it represents the sign of the cross.” A religious element, such as a motif, could suggest some kind of connection to the Templar Knights.

We’ll have to watch tonight to see if they’ve any more details as to what the artifact is all about. 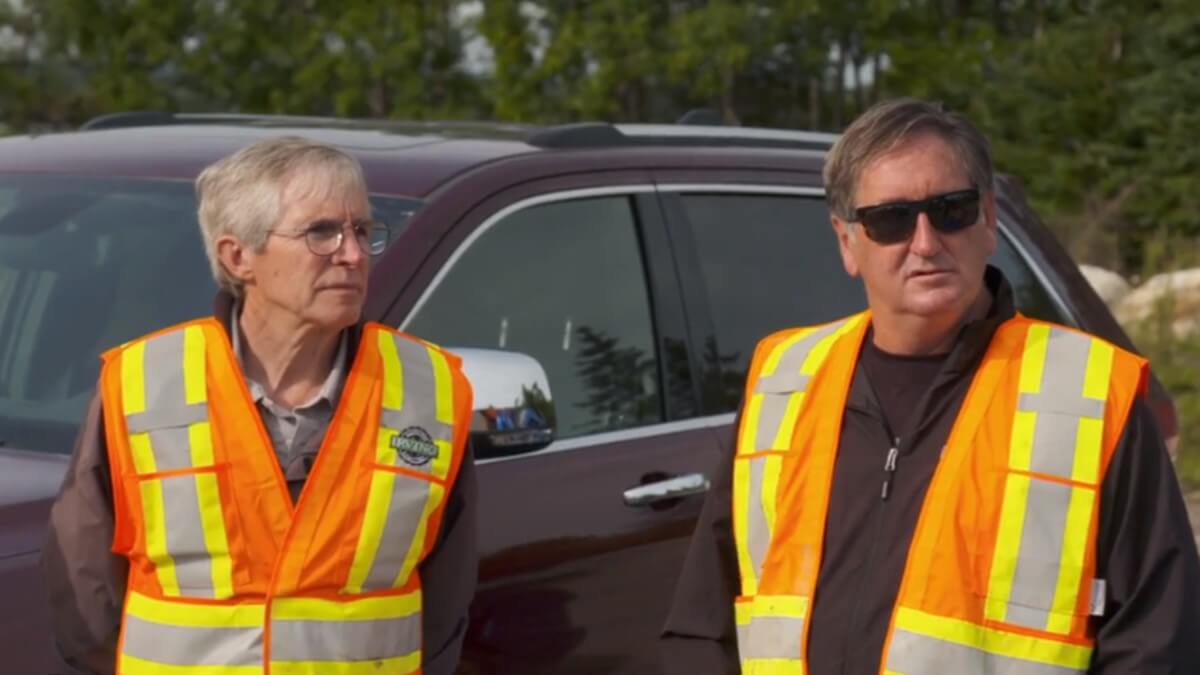 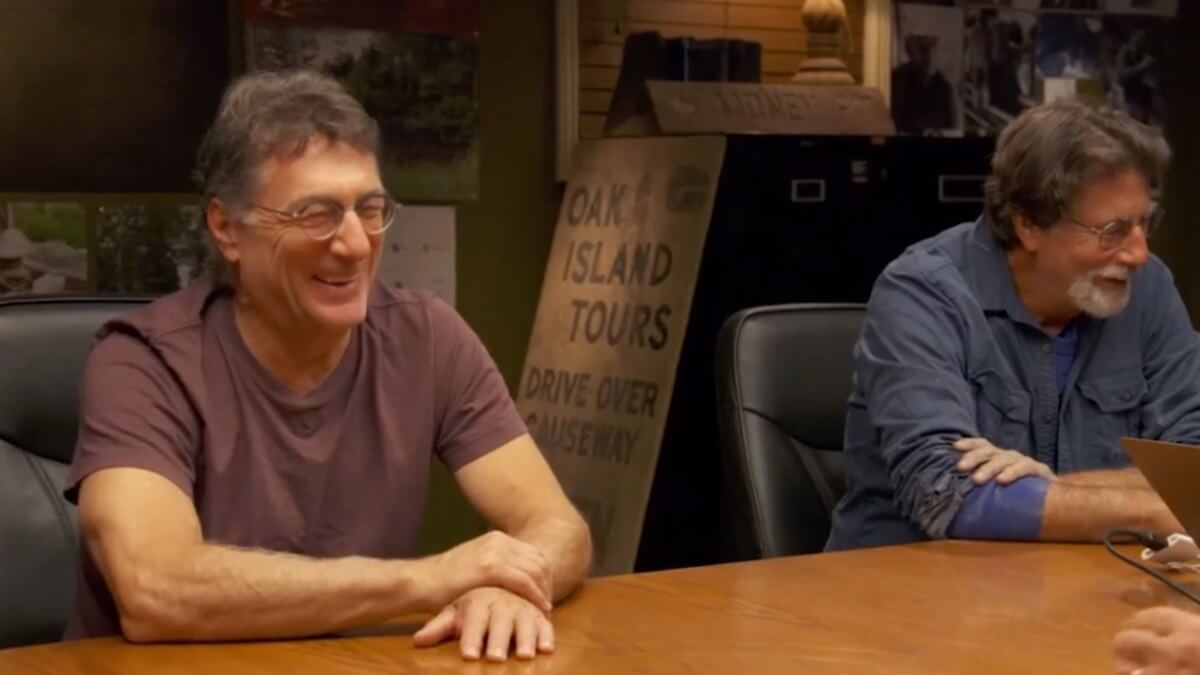