The season of 90 Day Fiance: Before the 90 Days is over (with the exception of part 3 of the Tell All), but that hasn’t stopped fans from gossiping about its stars.

Usman Umar and his now-wife, Lisa Hamme, are one of the most talked-about couples of the season. Usman, who performs as a rapper under the stage name Sojaboy, hails from Nigeria and Lisa is a Pennsylvania native.

Recently, eagle-eyed fans noticed that Usman and his brothers, Faruq and Muhammed, all have a strange similarity: all three have identical scars – two vertical lines right next to their eyebrows.

The find has been a hot topic among fans, so Usman recently took to Instagram to explain the scars.

Why do Usman and his brothers have these scars?

According to Usman’s Instagram story, the scars are no accident. They’re a cultural tradition in Nigeria. Some tribes, including Usman’s Hausa tribe, mark their members with the scars in a ceremony that takes place in early childhood.

Years ago, the scars served a practical purpose – they identified tribal members in the event that they were kidnapped or sold into slavery. The practice is now less common than it once was, but Usman’s family obviously still practices it.

Lisa and Usman have been the talk of the season

Although the mystery of the eyebrow scars has been the talk of the 90 Day world recently, it’s one of the least controversial aspects of Usman’s appearance on the show. Usman’s wife, Lisa, frequently causes controversy with her outrageous behavior.

Most recently, leaked footage from the Tell All showed Lisa admitting that she calls Usman the n-word. The admission shocked fans, but the controversial moment didn’t appear on the show.

Host Shaun Robinson hasn’t said much on the issue but did say that it was “being handled.” Viewers will likely hear more about it in the coming days.

The famously brash Lisa handled the controversy about as well as viewers expected. She hasn’t apologized and instead posted a photo of herself with her mouth duct-taped shut.

Rumor has it that the incident led to Lisa’s firing from B90 Strikes Back, but TLC hasn’t made any formal announcement regarding her status with the network.

Usman has also been a controversial character throughout the season. Many viewers believed that he was scamming Lisa, especially since he admitted to not being attracted her. He denies any ulterior motives in the relationship. 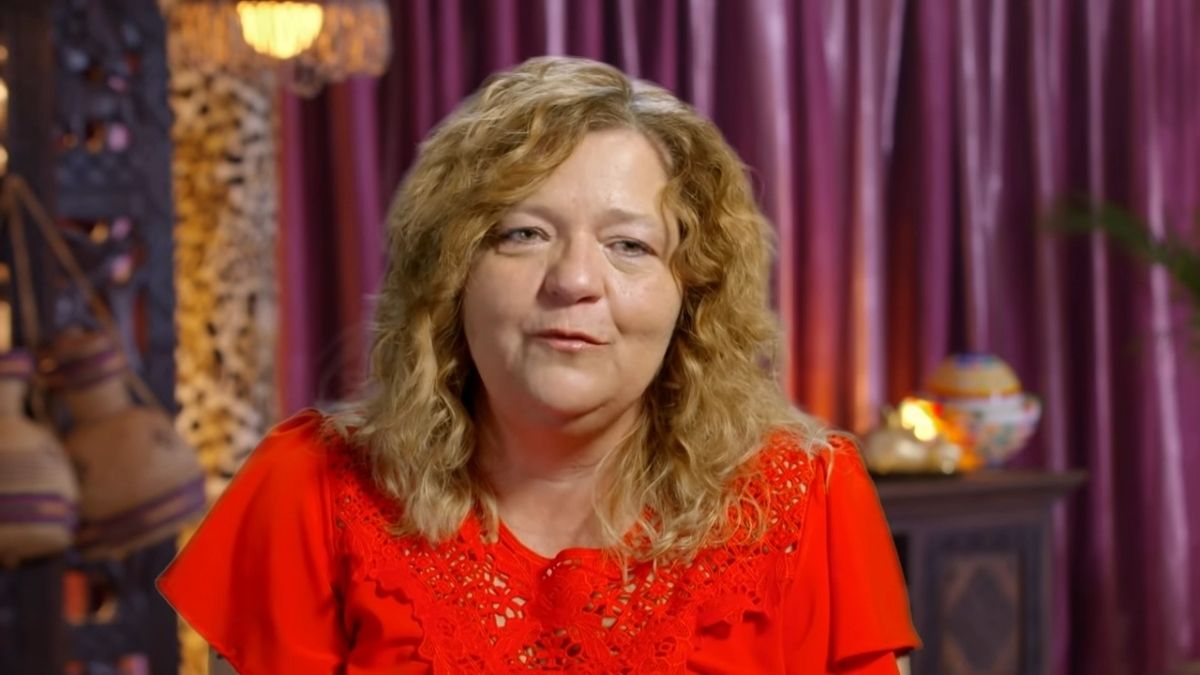