With TJ Lavin’s final now completed, two agents are officially The Challenge Season 36 winners. However, even though the exciting finale aired, fans are now looking forward to The Challenge: Double Agents reunion.

That’s when all of the dirt, gossip, and drama are likely to pop up amongst cast members who didn’t get along or had fallouts during the season. Based on the trailer, it looks to have a lot of that, but mostly towards one cast member.

Here are the latest details on when The Challenge: Double Agents reunion will take place, and how to watch the episodes.

At the end of The Challenge Season 36, Episode 19, host TJ Lavin was shown sitting down in a dark room with a laptop. “Challenge Activated” popped up on the screen and not much else, so it seemed to mostly be a teaser for a new season of the MTV show that is coming in the future.

Right after that teaser clip, a Double Agents reunion trailer was shown. It featured many of the cast members in person for the event including Devin Walker, Chris “CT” Tamburello, Ashley Mitchell, Fessy Shafaat, and Aneesa Ferreira. Others, such as cast members in the UK, will be appearing via video calls.

Viewers can see right away that Fessy will be on the receiving end of the wrath of many of his fellow castmates. His performance in the final didn’t help his case all that much and it’s likely a few castmates will have a lot to say to him.

In one scene, Nelson Thomas appears via Zoom or Skype video and seems to be confronting Fessy for never picking up the phone to call him. In another, Devin is calling out Fessy for still thinking he’s “the man” on The Challenge.

“Anything that comes out of this dude’s mouth is invalid,” Fessy says at one scene in the trailer (below), with CT then shown swearing at someone as it closes out.

It seems like a good selection of cast members should be present for the reunion, including fan-favorites like Tula “Big T” Fazakerley, Cory Wharton, and Kyle Christie, as well as the Double Agents winners, CT and Amber Borzotra. However, plenty of people will be looking forward to the dirt and drama that arrives between rivals and feuding cast members.

Former NFL star Vernon Davis will be the host for the special, taking on the duties for another Challenge reunion. Viewers also saw Davis host The Challenge: Total Madness reunion last year. Some fans may have been hoping for Aftermath host Devyn Simone, but she still has a shot at hosting The Challenge: All Stars reunion.

With a runtime of 60 minutes or more, there should be plenty of good stuff for viewers to consume. Hopefully, the cast can finally put some of the rumors and feuds to rest, but it seems unlikely based on The Challenge history! 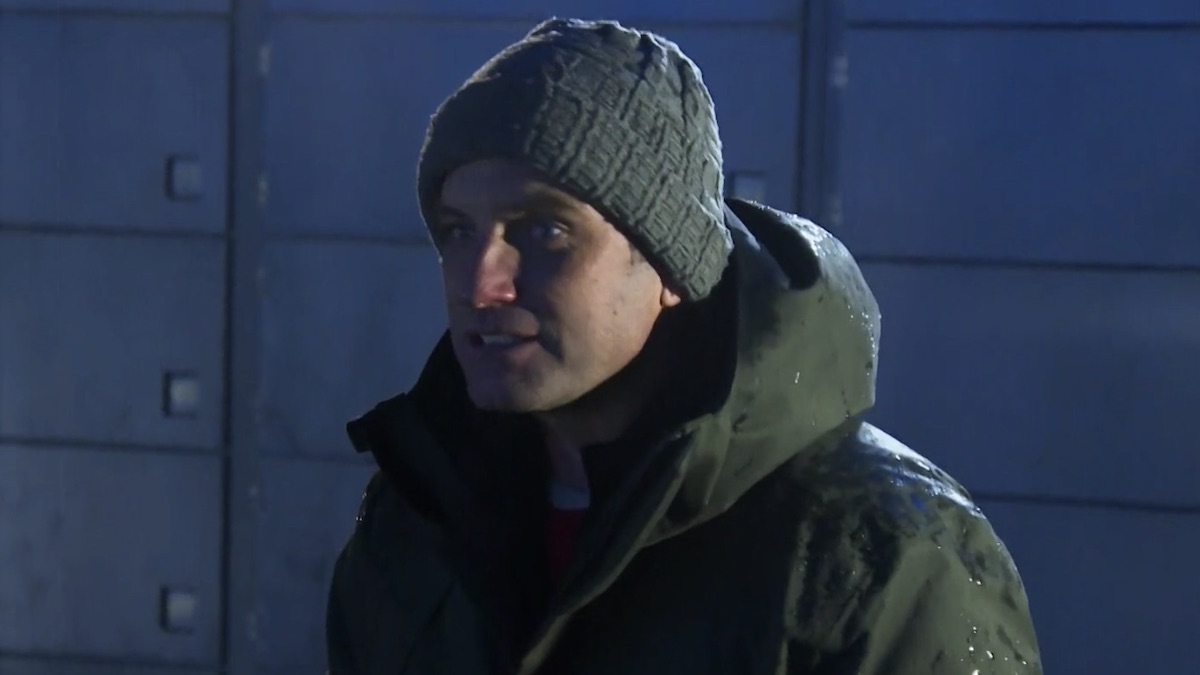 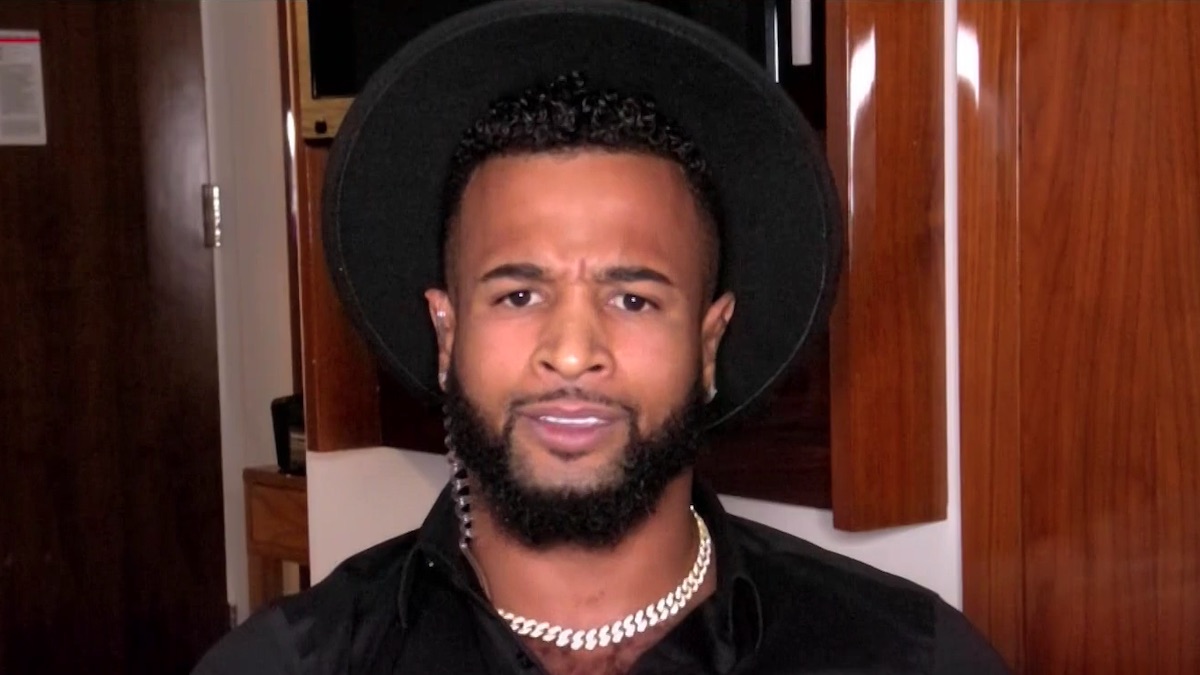