While the Duggars may not have had a traditional Thanksgiving, it looks like they did partake in the tradition of Black Friday shopping.

The family social media account has been quiet since sharing the making of pies ahead of the big turkey day.

A tagged photo on Instagram revealed several of the Duggar siblings were out and about on Black Friday. It looks like they were busy getting fashionable in a men’s suit store.

The Duggars do Black Friday

In a photo that the Duggar family account was tagged in, several Duggar siblings were posing for a selfie during Black Friday shopping.

Jason Duggar appeared to take the photo, featuring Joseph, James, Jeremiah, Jennifer, Johannah, and Tyler. There were other people in the photo, but those were the recognizable Duggars.

With so many Duggars in attendance, there was likely a purpose behind their Black Friday shopping experience.

Along with the main Duggar account, Jason, Jana, James, and Jeremiah were tagged.

Why were the Duggars shopping?

They were in a men’s shop, all trying on various suit jackets. With Justin Duggar’s upcoming wedding to Claire Spivey, this makes sense.

If the nuptials are sooner rather than later, this could have been a bridal party meeting to get sized for the big event.

Several of the Duggar men were there, and many of them will likely stand with Justin when he and Claire move into their married life.

Minutes after the couple was engaged, they were taken to an engagement party. Several of the Duggar family members were there for that as well.

John-David Duggar and Abbie Grace Burnett were in attendance for the engagement party, but he was not present in the Black Friday photo.

It is also worth mentioning that, in the photo, no one appeared to be wearing masks. With the pandemic raging across the country once again, precautions aren’t being taken seriously.

This isn’t the first time the Duggars have been seen not taking things seriously.

They were called out during their trip with the Spiveys to Family Alert Camp, and over the holiday, Anna Duggar was called out for traveling to Texas for the Keller family reunion.

Black Friday shopping looks like it may have been for wedding purposes this time around.

7 ways Jinger Duggar is more worldly than the other Duggars

Did Jed Duggar confirm the rift between Jim Bob Duggar and Paul Caldwell? Here’s why fans think so

Is the Duggar family being shunned after latest Josh Duggar scandal?
Related Stories 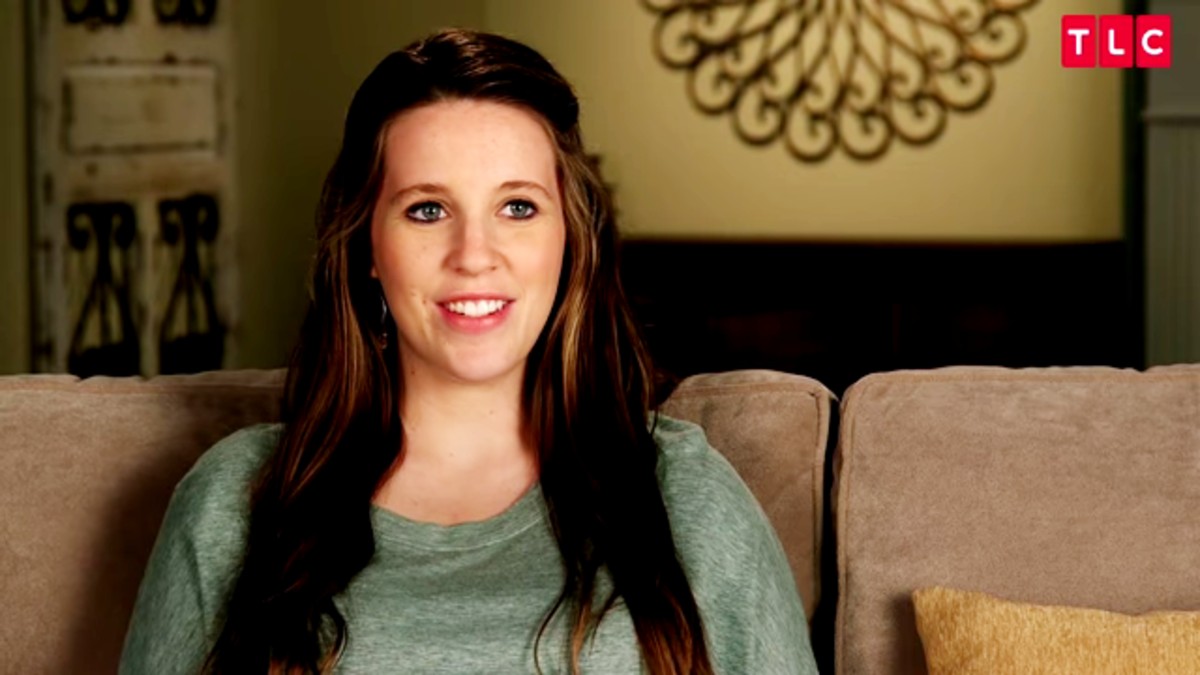 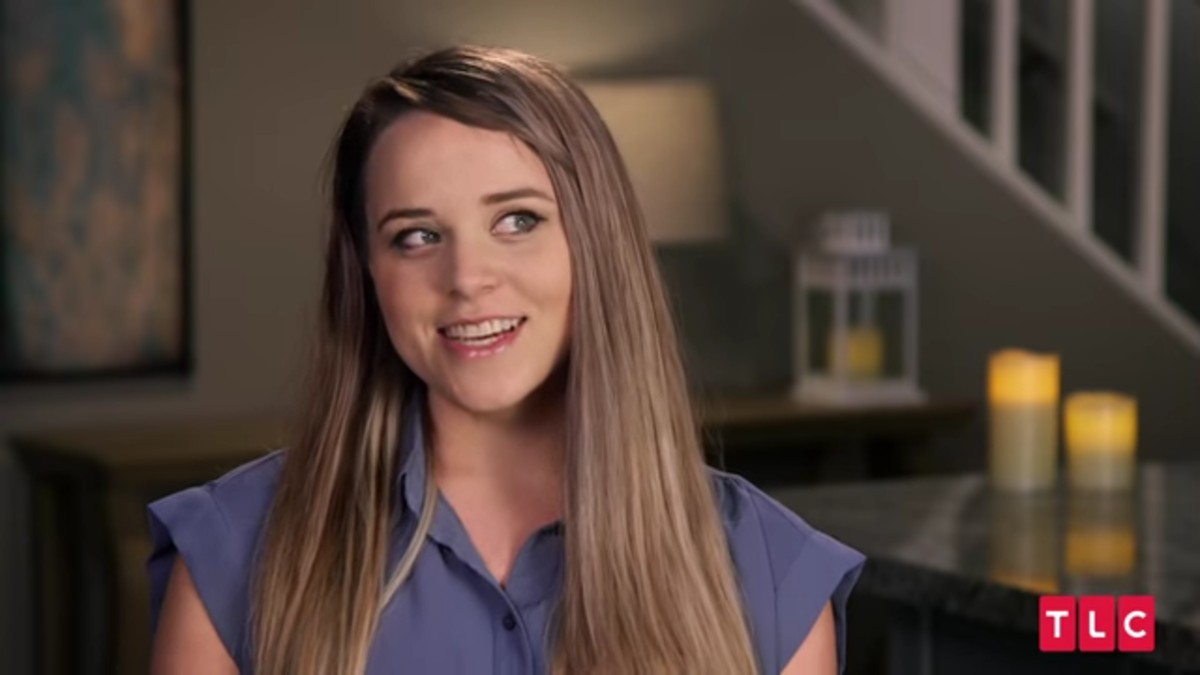 7 ways Jinger Duggar is more worldly than the other Duggars