Castmates Aneesa Ferreira and Ruthie Alcaide got into a bit of drama during The Challenge: All Stars Episode 3 based on their previous history together on the show.

The episode did a good job of showing flashbacks to a previous season the two competitors were part of where things went down. However, it was somewhat unclear why they were having words during the All Stars episode.

During The Challenge Aftermath show on Paramount Plus, Aneesa gave some more details about what went down between her and Ruthie during the latest fight on the spinoff season.

Ruthie and Aneesa had words in All Stars Episode 3

In the second episode of All Stars, it was longtime friends Katie Cooley and Trishelle Cannatella getting into a war of words that took place in the early morning. In Episode 3 of All Stars, it was Aneesa and Ruthie who got into it and it may have been based on things that happened years ago.

During the episode, Ruthie spoke about being on The Challenge: Duel II season with Aneesa in 2009. During that season, Aneesa and other cast members made it a point to get rid of Ruthie. That stayed with Ruthie as she got to the All Stars season, and apparently, it may have played into Ruthie’s paranoia, according to Aneesa.

About midway through Episode 3, Aneesa was shown outside at night talking to castmates about Ruthie being a “mess” and playing the game “paranoid every time.” Ruthie seemed to overhear it as she went outside and asked Aneesa what she was talking about now.

You Might Also Like:  The Challenge Season 37, Episode 12 recap: Who went home from Spies, Lies & Allies elimination?

Part of their interaction was shown at the end of the sneak peek trailer below.

“You can go f**k yourself,” Ruthie told Aneesa and pointed her finger at her. Aneesa shrugged it off, saying it was “just a projection,” and Ruthie would be over it by the morning.

“Go f**k yourself, Aneesa,” Ruthie said again, with castmates watching it unfold during the nighttime footage. She also called Aneesa a “fake b***h,” mentioning in confessional Aneesa was basically acting like Ruthie didn’t exist during her conversations with castmates.

Aneesa said in her confessional interview she wasn’t going to “take on Ruthie’s crazy right now,” and reiterated it was Ruthie’s paranoia kicking in. Things seemed to settle down and didn’t really come up again after that footage in the episode.

Along with Episode 3 of The Challenge: All Stars, a new Aftermath episode was also available on Paramount Plus. Host Devyn Simone had Aneesa among her guests, along with Darrell Taylor, Jemmye Carroll, Eric “Big Easy” Banks, and Kellyanne Judd.

Devyn asked Aneesa to talk about the fight that popped up during the episode, and Aneesa gave some of the details from her perspective.

“She put her hand on my shoulder, and I, like, turned around and gave her a look. I don’t remember any of this because it’s probably something small, and she’s paranoid,” Aneesa shared about the fight.

“She got upset, and I was all types of b***hes and said ‘F**k you,’ and then she was outside giving me the finger. Old me would’ve told her a** off. This me will intellectually put you in your place where you don’t really know that I just played you,” Aneesa also said.

As far as where things went between she and Ruthie, it seems they’re still haven’t settled things from their clash on All Stars.

“For me, I’m going to bed. I don’t look like this because I don’t sleep at night, and I slept fine. And you know what happened? She still hasn’t apologized,” Aneesa joked on the Aftermath show.

It seems some castmates just may not get along, even on the more fun spinoff edition of The Challenge!

The Challenge: All Stars cast member tells castmate ‘stop with the lies’ after drama this past season 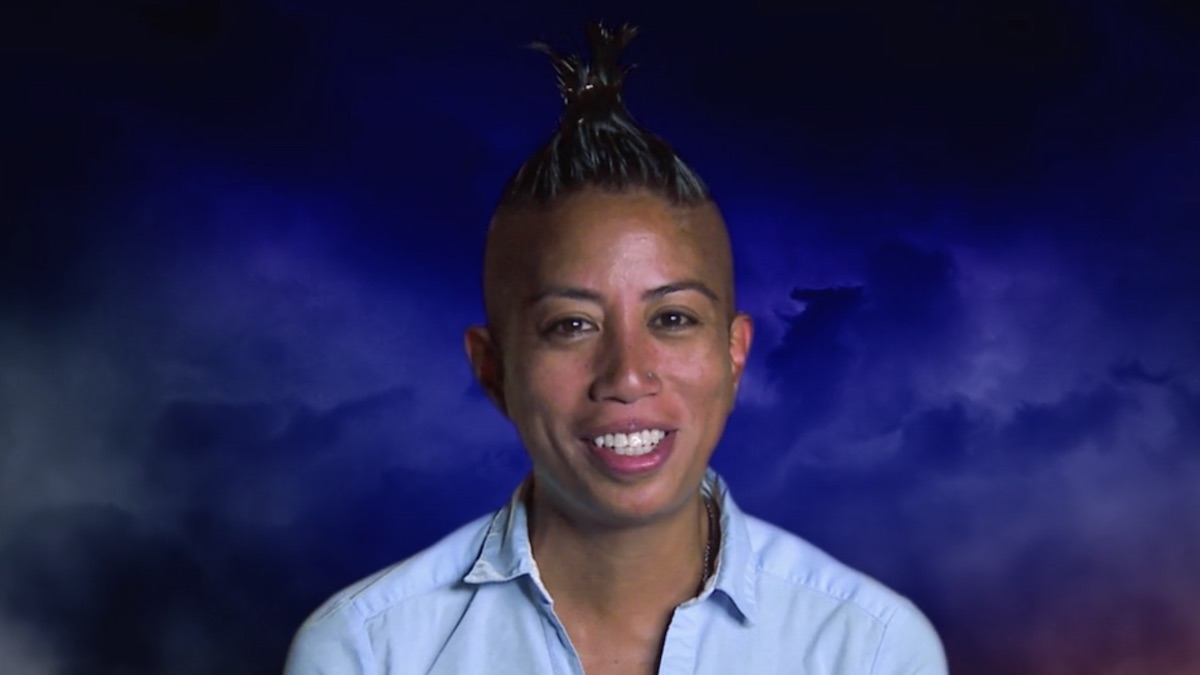 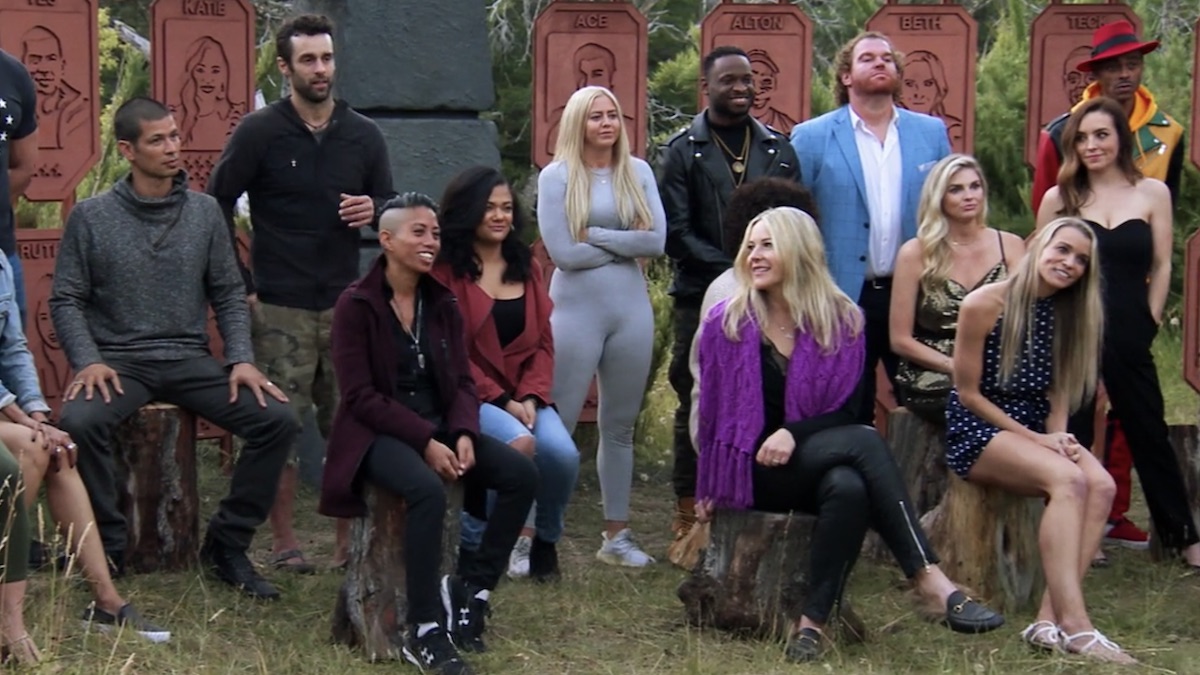 The Challenge: All Stars cast member tells castmate ‘stop with the lies’ after drama this past season