Mackenzie McKee of Teen Mom OG asked her fans what she’s missing not drinking alcohol, and her fans were happy to answer her questions and give her some suggestions about imbibing.

The 26-year-old mom of three wrote, “Someone tell me what the hype of alcohol is? This is not me being judgemental. I just have yet to drink anything I enjoy the taste of. I have to choke it down.”

She added, “And then I have nothing but anxiety attacks and a awful next day headache. Am I missing something?”

One of her fans told her to “Take that as a blessing!”

Mackenzie responded, “Everyone calls it a good time though and I’m not having a good time with it so I was wondering if something was actually wrong with me,”

Another one of Mackenzie’s followers had a suggestion for her to add some flavor to alcoholic beverages.

She said, “I read somewhere someone put mio (that little bottle of water flavoring) into a white claw and it made it taste really good, adds a little sweetness. I haven’t tried it yet but it sounds good to me,”

Mackenzie still wasn’t getting what all the hype was about.

She replied, “Right but why make something that makes you feel awful taste good. ? I’m just wondering what everyone is feeling that I’m not,”

A different fan of Mackenzie’s shared their experience with drinking, telling her, “Alcohol used to make me into the person I wish I was. Outgoing and extraverted.”

Mackenzie jokingly replied, “Ya I don’t need any for that”

Yet another fan had a suggestion for Mackenzie and said, “Girl- try a margarita 💁‍♀️”

Mackenzie apparently did not have a good experience with margaritas.

Mackenzie is open with her fans and shares details about her life through social media.

She made headlines earlier this week for liking social media posts that painted fellow cast member Amber Portwood in a bad light.

Last weekend, Mackenzie shared her full schedule that included an ax-throwing date with husband Josh, getting a black eye, and soaking up the sun with her kids on a Florida beach.

Mackenzie recently announced that she has a “YouTube collab” coming soon with two other nutrition-based ambassadors.

Fans can catch up with Mackenzie and her husband, Josh McKee, next week for the second half of the Teen Mom OG reunion special, airing on Tuesday, April 27 at 8/7c on MTV. 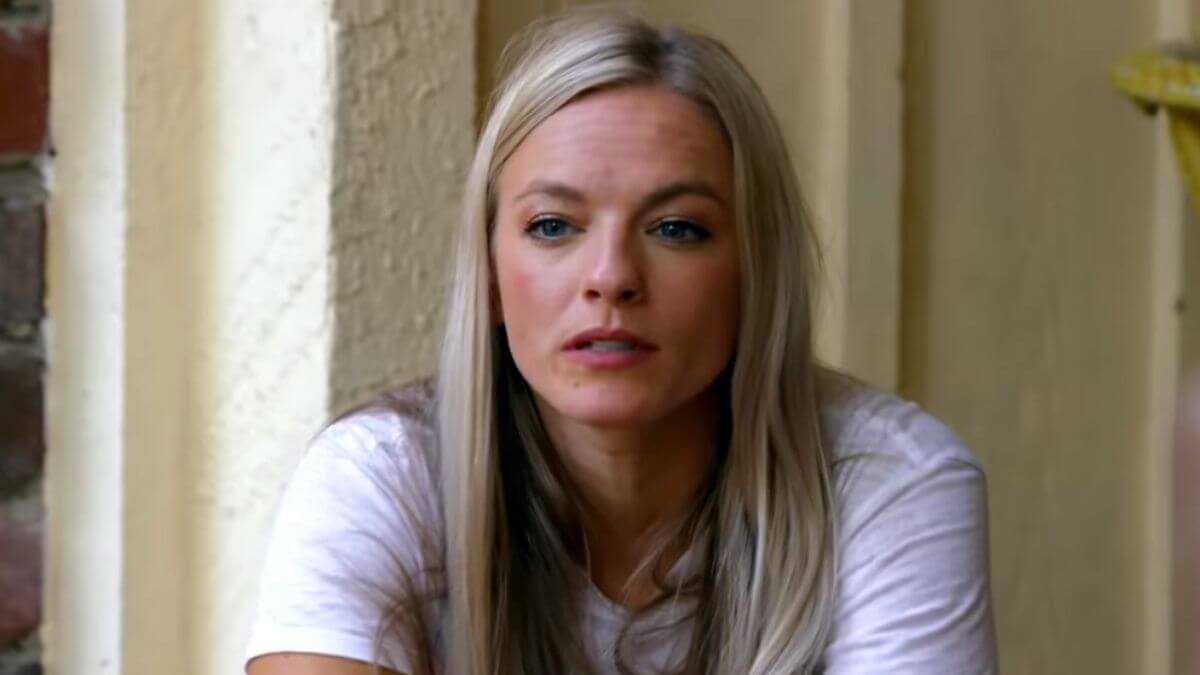