New dad-to-be Zach Davis got a warm Teen Mom OG welcome and congratulations during the reunion episode from his fellow father castmates, who had some fun sharing their most horrifying moments as dads.

When host Dr. Drew asked Zach how it felt to be joining the other dads — Tyler Baltierra, Josh McKee, Taylor McKinney, Gary Shirley, and Cory Wharton — Zach said, “It feels great, honestly, um, I’m excited for this journey. I just can’t wait for him to be here, honestly.”

Zach was referring to his son, Ace, who is expected to arrive sometime in June. Zach and his fiance, Cheyenne, confirmed they were expecting a baby late last year after reigniting their relationship during the pandemic.

Zach continued to tell Dr. Drew, “I’m just blessed to be in this position right now.”

Dr. Drew asked the other dads how they thought Zach would be as a new father.

Maci’s husband, Taylor McKinney, answered, “I think he’ll do great. I mean, he’s sitting right next to a great dad,” referring to Cory, who sat next to Zach on the couch.

Josh McKee thought Zach would “do good” as a dad and revealed that he wasn’t even aware that Zach and Cheyenne were expecting a baby, wishing the dad-to-be congratulations.

Next, Nessa explained to the cameras that the dads would be taking turns telling their “best fatherhood horror stories.”

Nessa started with Gary, telling him, “Since you’re the true OG dad, why don’t you go first?”

Gary said it was hard to really “pinpoint a good one,” but recounted a time when he came home from work to find Leah crawling on the floor. He said that all of a sudden, she started climbing, and he noticed she was eating kitty litter.

Gary said he picked her up, nearly upside down, with her face near the bathtub faucet and rinsed her with water.

Next up was Tyler Baltierra with his best fatherhood horror story. Tyler answered “The biggest horror one for me was, uh, when Nova was little I was just playing with her after feeding her and I was just holding her up in the air, you know, and trying to be loving awesome dad and, ‘spit!,’ and just landed right in my mouth, the aim was, oh… Listen, you just gotta keep on your toes, man, cuz it’s gonna get crazy.”

During the scene, which aired during the full episode of part two of the reunion, Cory shared his fathering horror story and told of a time Ryder had a blowout at the beach.

Zach can also add husband to his new titles

Zach, who is studying to become a realtor, surprised his baby mama, Cheyenne, over the weekend at their baby shower by proposing to her in front of their guests with a stunning ring for both Cheyenne and Ryder.

The engagement came after Cheyenne and Zach’s families pressured them to get married this season on the show.

Fans will be looking forward to meeting Ace, the latest addition to the Teen Mom OG family, during next season. 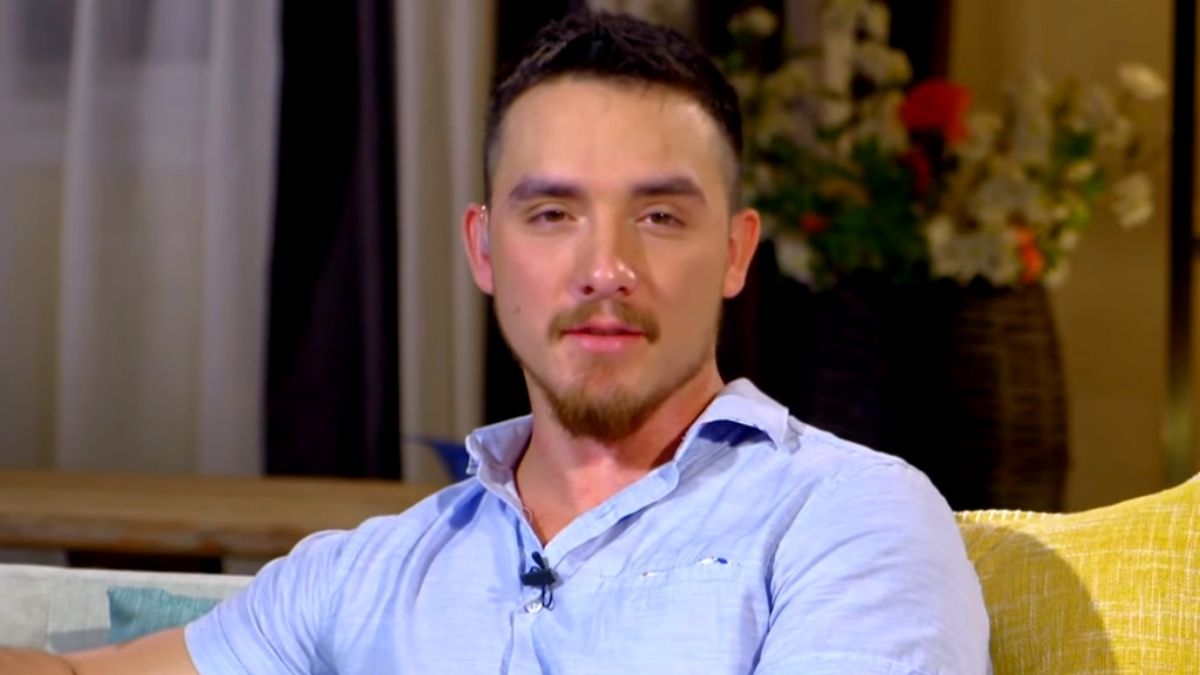 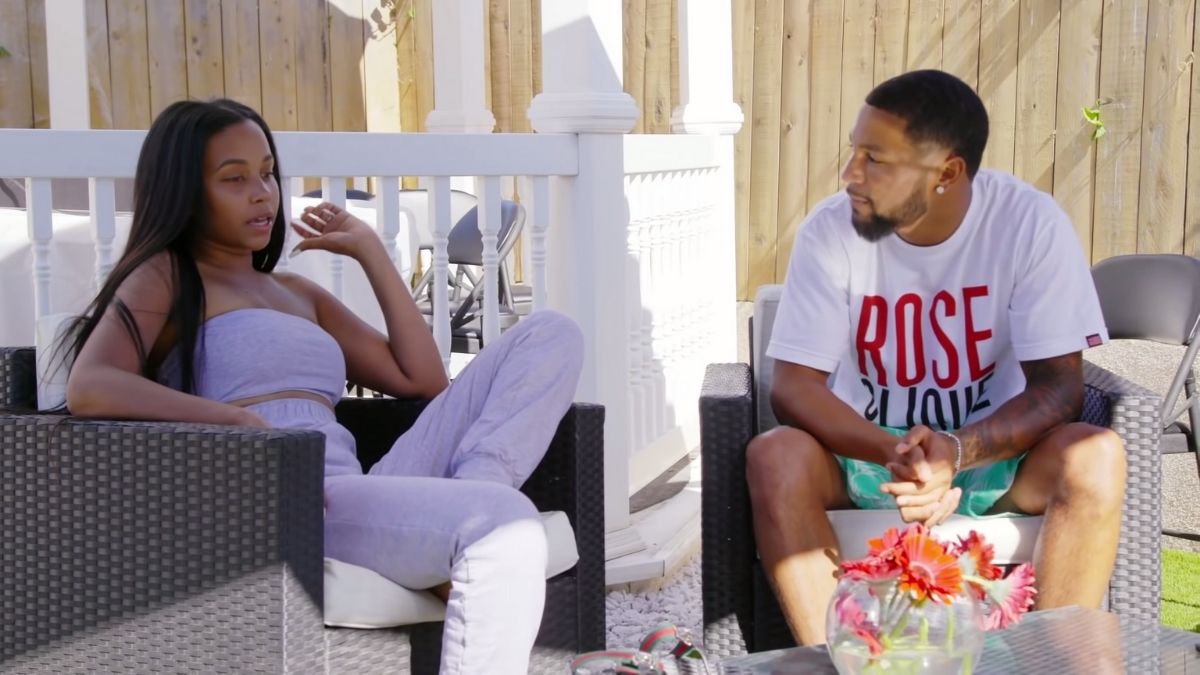 Cheyenne and Zach’s families pressure the couple to get married — Will they tie the knot before the baby arrives?