Maddie Brush, daughter of Kody and Janelle Brown, shared how her afternoon was going on Instagram. On Wednesday, Maddie posted to her Instagram stories to give fans an inside look.

In the first slide, she showed a closeup of daughter Evie’s hair which was entangled with Maddie’s frother. Maddie says she went to use the bathroom and had left her frother on the counter.

In the short time she was gone, she had come back to little Evie with it tangled in her hair. She then shared another clip saying, “Got it!!!” after she was able to untangle it from Evie’s hair.

In yet another slide with the caption, “Also, it was pajama day at school today! Got this GEM of a photo!” The slide is an animated pic of son Axel in his pajamas, making silly faces.

Maddie grew up before cameras on Sister Wives

Viewers have gotten to see her grow up before their eyes. TLC was there to capture her engagement, her wedding, and both of her children’s births. She moved to North Carolina when her husband Caleb took a job offer.

Maddie is one of 18 kids her dad, Kody, shares between his four wives, Meri, Janelle, Christine, and Robyn. She is fourth in birth order in the family. Maddie’s biological mom is Janelle, Kody’s second wife.

Maddie, like the rest of her siblings so far, has chosen not to enter plural marriage like her parents. Maddie and husband Caleb’s daughter, Evie (full name Evangalynn Kodi) was born with FATCO syndrome, a very rare condition that impacts the way bones grow in utero.

Evie was born missing a thumb, a toe, a fibula (calf bone) in one leg, a bowed tibia (shin bone), and two fingers are fused together. Little Evie underwent amputation surgery at just one year of age in order to improve her mobility and quality of life.

She was fitted for a prosthetic and now gets along like any other toddler. Maddie is an advocate for limb difference and often uses the hashtag #makelemonade to reference the phrase, “When life gives you lemons, make lemonade.”

Maddie and her family made their latest appearance on Sister Wives this season when they visited the family at Christine’s house. It’s a rare occurrence to get the entire family together under one roof, so much so that the family said it’s like a holiday.

Fans of the show have plenty to look forward to this week with all of the ongoing drama that they’ve been following this season. 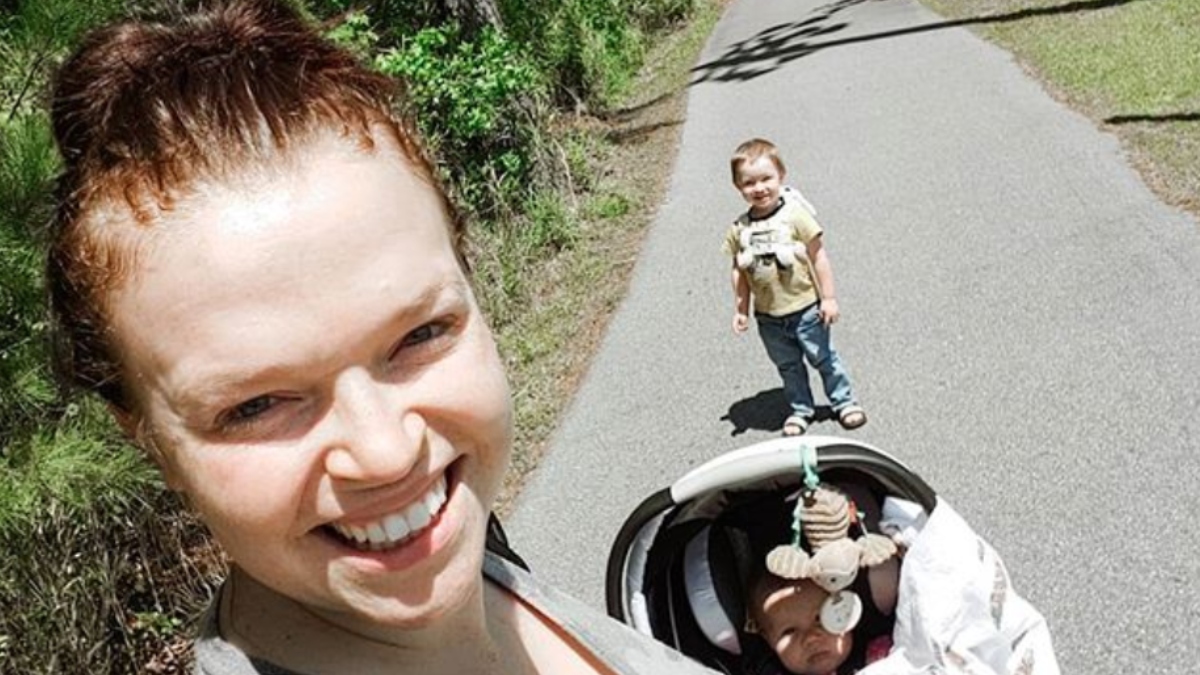 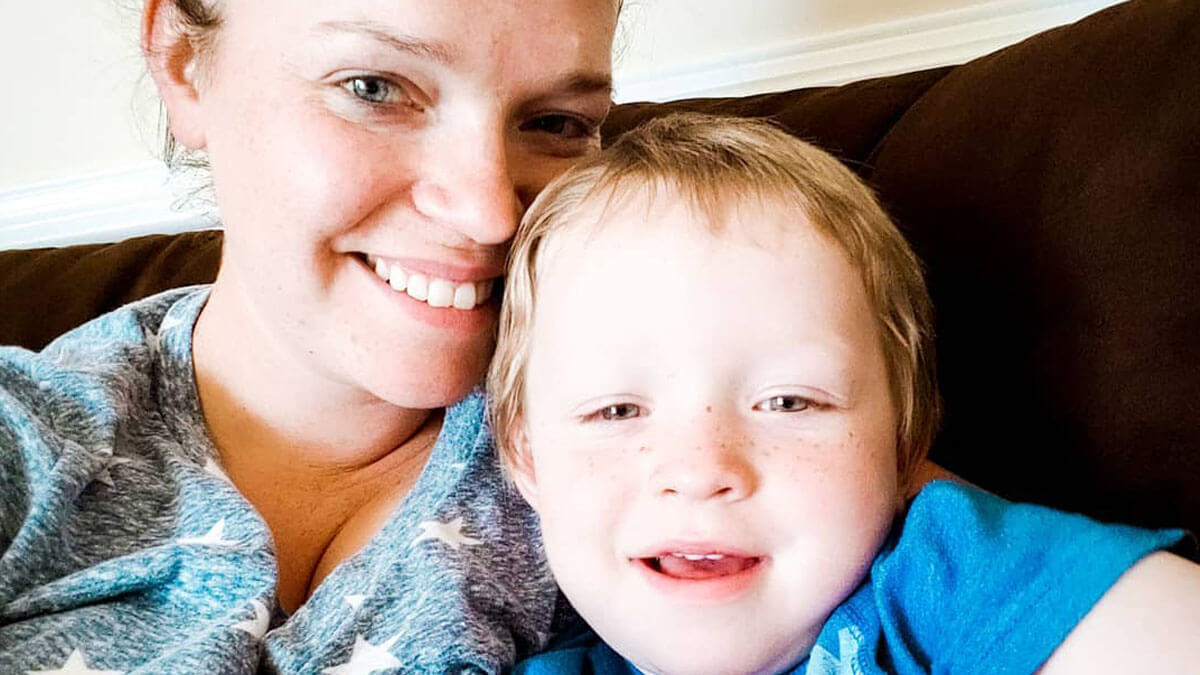 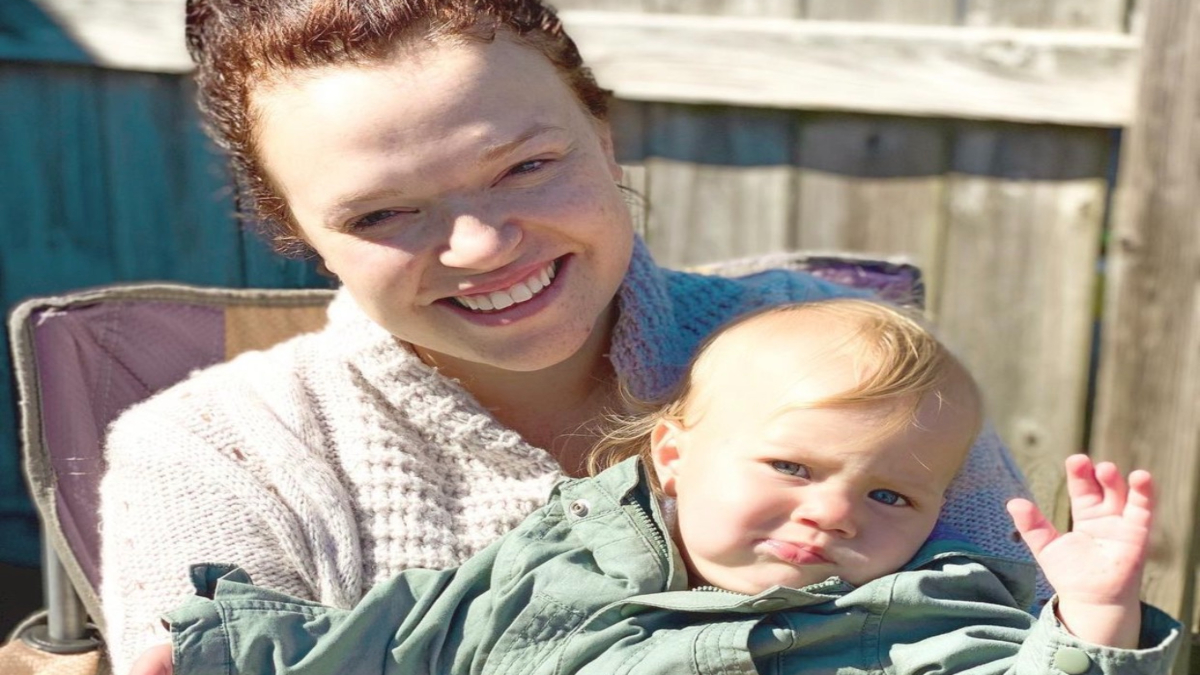