Kody Brown’s wives haven’t been afraid to call him out publicly and Janelle Brown is the latest of the Sister Wives to do just that.

During Sunday night’s live-tweet with the rest of the family, Janelle took the chance to clap back at her husband of 28 years.

She quoted Kody’s original statement, in which he posted, “Gabriel and Garrison both could have stopped their social lives for me to return home. They say “unfair”, but never changed their behavior and @JanelleBrown117 didn’t insist on it. #SisterWives”

Janelle put Kody in his place and said, “You know, I live with adult children. I cannot simply ‘ground’ them.  And I sure as heck wasn’t going to turn them out of the house in the middle of the pandemic. I was between a rock and a hard place.”

The couple’s Twitter scuffle was in reference to a scene from the show’s latest episode.

At the peak of the pandemic last year, Kody’s four wives had differing opinions on how to handle quarantine with their mega-sized family.

Kody’s second wife, Janelle, made the decision that she didn’t want Kody coming to her house because two of their children, sons Garrison and Gabriel, were still active in the community.

Janelle felt it was the best decision due to her fear of risking exposure to the rest of the family.

Kody was not happy that one of his wives would make a decision without consulting him.

Kody seemed to imply in his tweet that Janelle should have more control over their kids’ work and social lives outside of the home.

Janelle felt as though her hands were tied. With such uncertain times, she was simply doing what she felt was best as she took the entire family’s safety into consideration.

One follower wrote, “Jenelle you’re the only one on this show with brains and common sense! I don’t know how you deal with Kody belittling you and questioning your methods regularly! You’re a Saint and you’ve been nothing but a stable smart role model for everyone in the family!”

Another follower replied, “It’s your house. That seems silly to say that you could not have made rules for the safety and health of your family. We cannot coddle adult children if we want  them  to be productive members of society.   If adults make bad choices then they should deal with the consequences.”

One fan related to their family situatoin and said, “The pandemic has been hard on so many families. Especially on non-monogomous families. As adults with children (polyamorous, polygamist, or monogamous) no one prepared us to handle our households for something like this. I genuinely believe we’ve all done the best we can.”

Most of Janelle’s followers agreed that given the circumstances at the time, she did the right thing for her family and that Kody had no right to call her out as he did.

Fans of the show weren’t surprised that Kody pointed the blame elsewhere considering the odds aren’t in his favor. 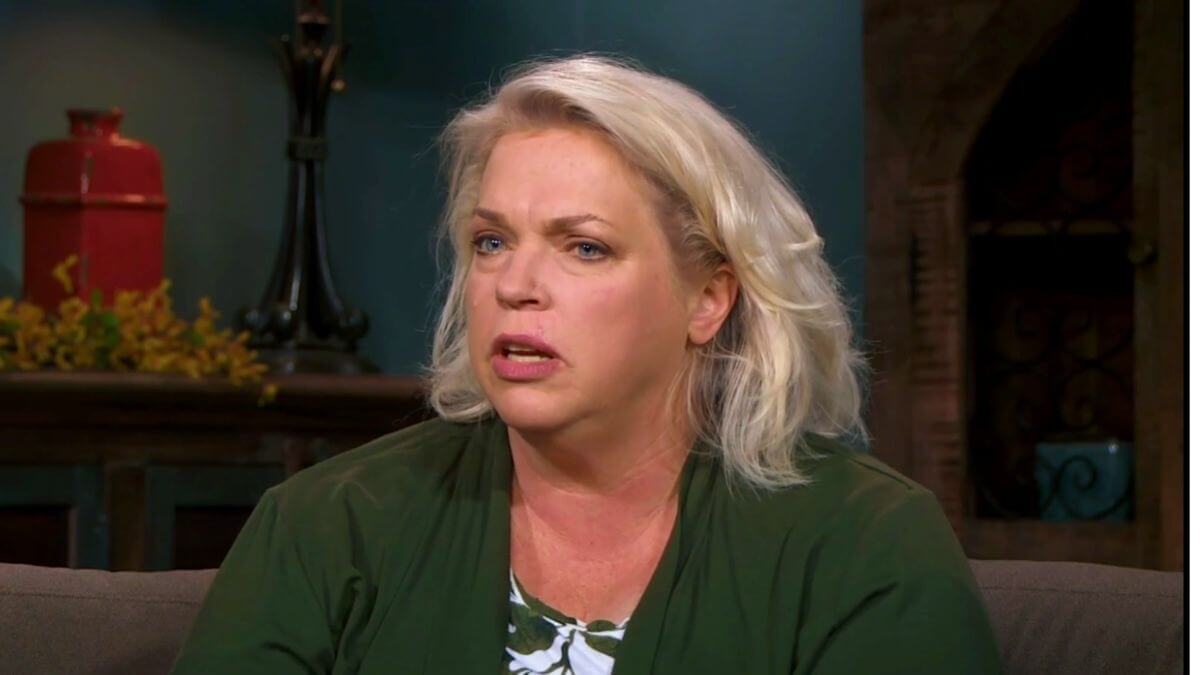