During last night’s episode of The Real Housewives of New Jersey, Jackie Goldschneider invited her friends to a birthday party redo for her husband Evan Goldschneider.

Jackie felt that Evan’s original birthday party was ruined after Teresa Giudice spread rumors about Evan allegedly cheating on Jackie when he went to the gym.

Jackie invited her costars and their husbands to dinner but did not include Teresa. At the party, she brought up the rumor several times and it seemed to be the main topic of conversation.

Jackie even went as far as to apologize to Joe and Melissa Gorga for using their niece Gia Giudice’s name in the analogy she used when talking to Teresa about the situation. Joe tried to defend Teresa but Jackie appeared to have her mind set on Teresa’s need to apologize to her husband.

Following the episode, Jackie posted to Twitter about how successful the dinner was. She added the hashtag “#talkischeap”.

Not surprisingly, RHONJ fans had a lot to say in response to Jackie’s post and many of their comments were not in Jackie’s favor.

Several RHONJ fans could not understand Jackie’s intentions for bringing up the cheating rumor at Evan’s birthday party redo.

Jackie claimed the rumor ruined Evan’s first party and she thought the second dinner would make up for that.

Despite her attempt, fans slammed Jackie for not only bringing up the rumor several times throughout the dinner but they criticized her for also mentioning it in her speech to Evan that night.

You Might Also Like:  RHONJ: Teresa Giudice responds to claims that she had a meltdown in the upcoming season

One fan coudn’t understand why she would bring up the rumor when the whole intent of the party was to forget about it and move past it.

Another fan called Jackie out for using the “talk is cheap” hashtag. They felt that if she truly thought talk was cheap, then Teresa’s comments wouldn’t have weighed so heavily on her to begin with.

Other fans wondered if Jackie had anything else to talk about besides Teresa and felt that she continued to bring up the rumor because she didn’t have any other storyline to keep her relevant.

Even though Jackie hasn’t stopped talking about the cheating rumor, she is still against apologizing to Teresa for using the analogy about Gia snorting cocaine at parties.

On last night’s episode of Watch What Happens Live, a fan asked Dolores Catania if she understood why Jackie didn’t want to apologize.

Dolores said she did understand, but she also thought the women needed to avoid one another until their emotions had calmed down. She didn’t think apologies would do any good while both of them were still so upset.

With both women refusing to apologize, it looks like more drama is on the way during this season of RHONJ. 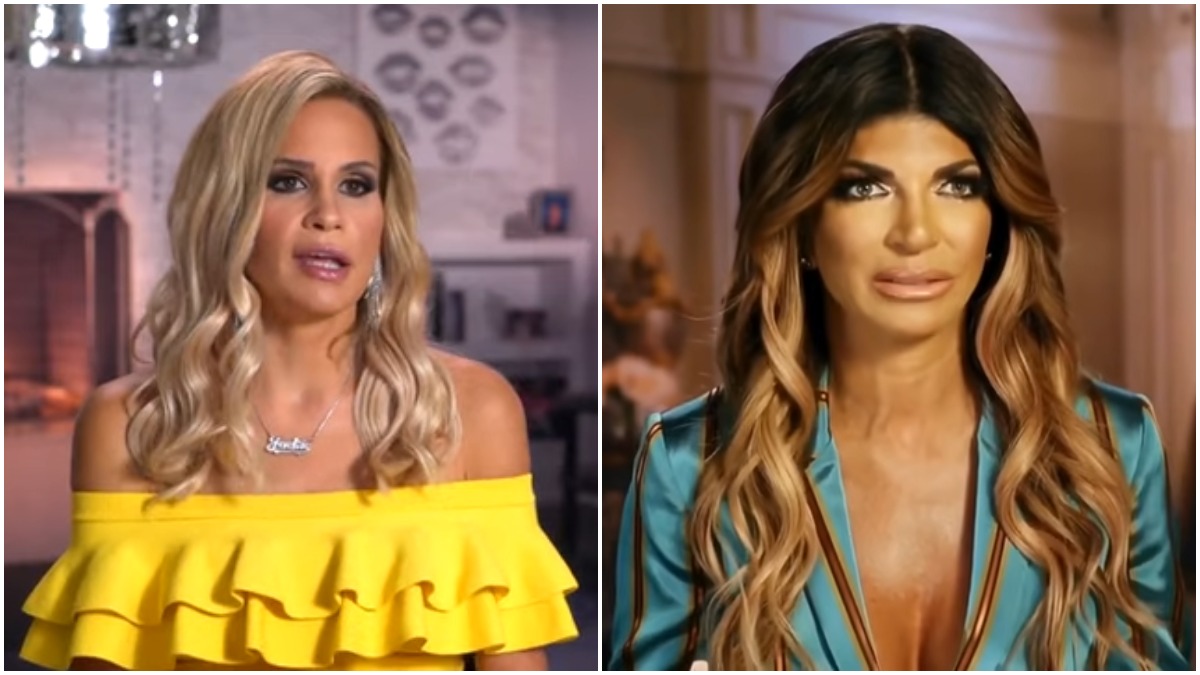 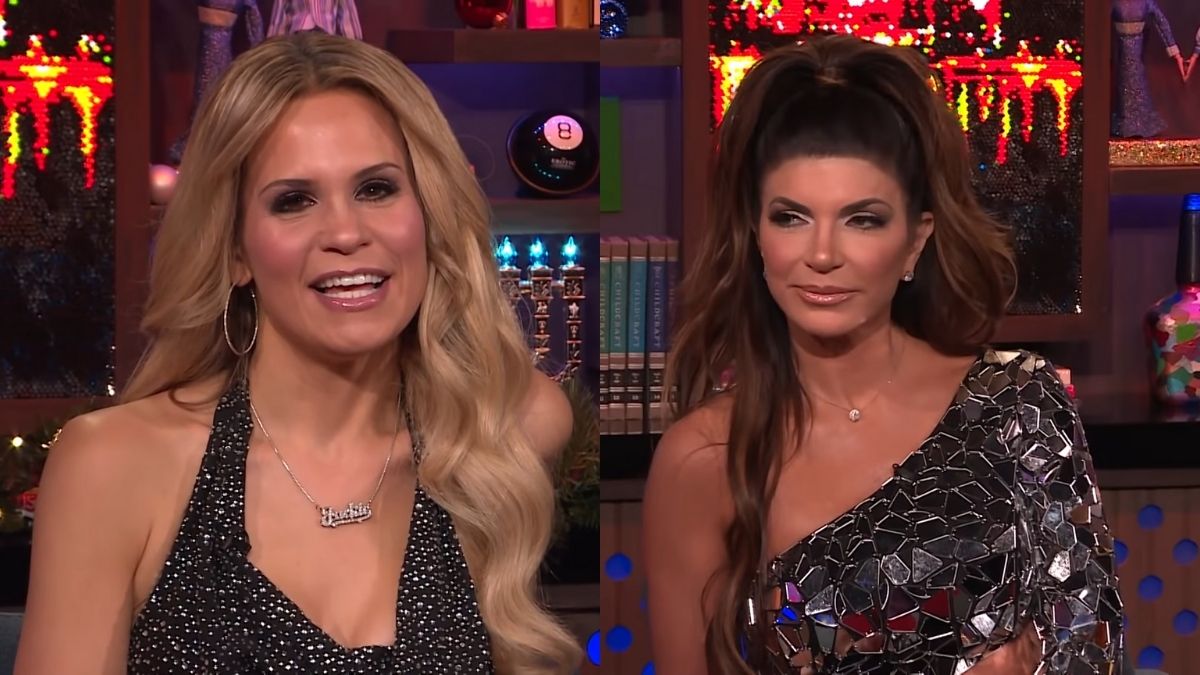