Count the Real Housewives of Atlanta Season 12 reunion as another casualty of COVID-19, as production has decided to cancel the planned get together as the country works to stop the coronavirus from spreading.

The cancelation of the RHOA reunion was first reported by Love B. Scott, whose sources have said that the ladies of the A will not be coming back together to rehash the huge drama that went down this season. So far, no official statement has been made by Bravo.

And while we all understand, as everyone is working to slow the spread of this virus, we can’t help but be a little bit sad not seeing our favorite housewives get together for a little bit of mudslinging.

After all, bringing the peach holders back together was shaping up to be must-see-TV with both NeNe and Kenya speaking publicly about their dislike for each other just this week. Not to mention Kenya Moore’s divorce from Marc Daly and how that’s all shaking out.

This season of Real Housewives of Atlanta has been a wild ride and RHOA fans have so many questions that will go unanswered if NeNe, Cynthia, Kandi, and the rest of the crew don’t come together and spill the tea.

We really want to know what is going on with NeNe and Gregg. Does she really not care if he has another woman? Does he?

We’re also interested to know if there would be a spitting contest. After all, NeNe says she never did spit on Kenya but quipped that she would now.

Of course, we also want updates on all of the RHOA babies. We’re pretty sure that Pilar, Maverick, Brooklyn, and Blaze’s mamas were looking forward to telling us what all the new babies have been up to.

We’ll keep our eye out for information about whether they may just delay the RHOA reunion and film it later. It’s fair to say that we’d rather have these coveted episodes late than not at all. 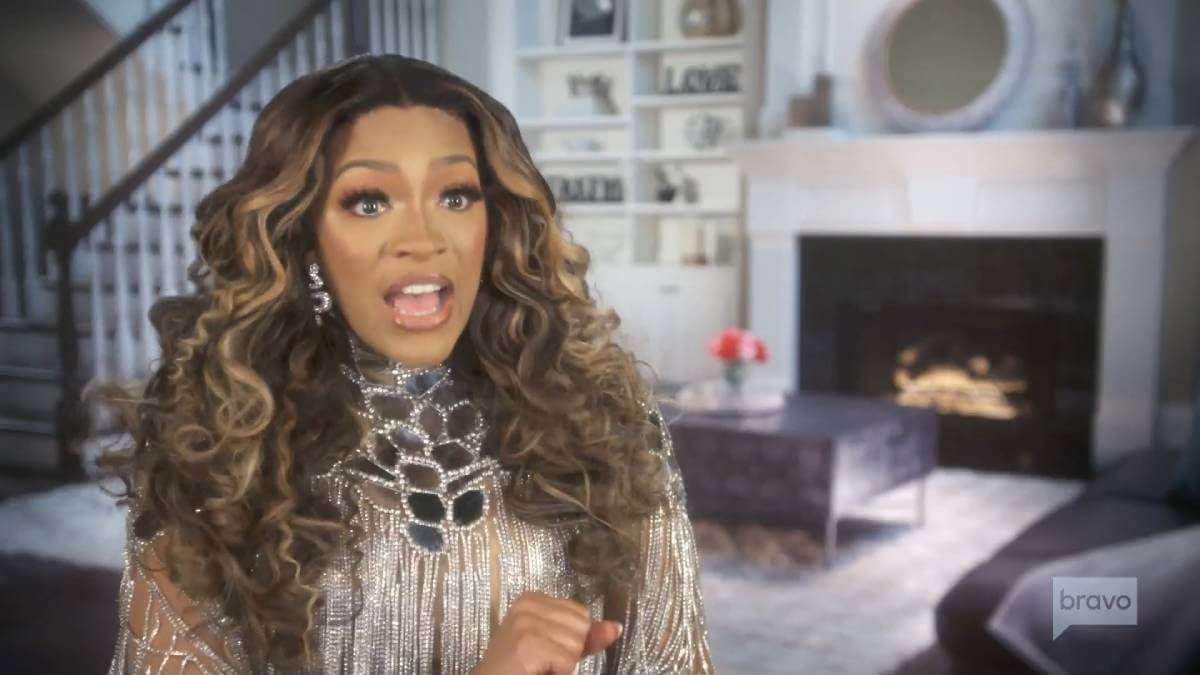 Drew Sidora is excited for the RHOA reunion, says she has ‘lots of things to address’
RELATED POSTS