Sister Wives star Meri Brown broke her silence on social media this week by clapping back at trolls who assumed she’s having an affair with a producer and who made assumptions about her income from the show.

Meri has made headlines recently for her failed marriage to Kody Brown, but this week she is getting attention after breaking her Twitter silence, and with a bang.

Kody Brown’s first wife started off her return to social media in the early hours Wednesday morning after one of her followers replied to one of Meri’s tweets from March 21.

Meri’s previous tweet read, “I love the scenes when you hear our producer asking questions. I know he hates it lol!”

Meri’s follower waited over three weeks to respond to the producer tweet, posting, “Meri + the producer = 💗?”

Meri’s quote about producers asking questions during scenes was in reference to the March 21 episode of Sister Wives.

Meri hadn’t told Kody that their daughter Mariah had already left for Utah, so Kody was upset when he arrived at Meri’s and discovered that after quarantining for nearly two weeks, he wouldn’t be able to see his daughter after all.

The producer was teasing Meri during the segment while she was on the confessional couch. The male producer had asked Meri if she was stringing Kody along.

Meri mockingly denied that she was messing with Kody, and played along in a lighthearted exchange between herself and the producer.

Was Meri’s follower assuming she had an affair with the show’s producer?

Just a few minutes earlier in the wee hours of the night, Meri responded to another follower, who replied to another one of her March 21 tweets.

Meri’s prior tweet was a simple hello, wishing her followers a happy Sunday.

Over three weeks later, Meri’s follower replied, saying, “Please please leave! Please show set the example that no woman should be treated that way by a man. I know this is your income but please find a man that loves you and treats you the way you deserve. I was so sad watching that episode!”

Meri set her followers straight about her income from the show

Meri came back to reply and set the troll straight about her finances. Meri said, “The fact that you assume I make any decisions based on ‘income’ just shows you don’t know me or my situation. I appreciate your encouragement though.”

Meri has proven she can hold her own when it comes to money as her bed and breakfast is thriving.

She also runs a successful LuLaRoe business, and recently became an ambassador for Juvenae faux mink eyelashes, though many fans are leery of both companies as being multi-level marketing (MLM) schemes.

It’s no surprise that fans have been reaching out via social media to Meri, offering advice (mostly unsolicited) about her marriage to Kody, and telling her to leave Kody and the family.

Some fans have even suggested that Meri deserves her own spinoff show called The Meri Brown Show.

Meri and Kody’s struggles are at the forefront this season

Meri and Kody’s marriage struggles have taken center stage this season, and viewers have watched their relationship continue to dissolve.

The couple has been married for 30 years and what should have been a milestone anniversary ended up turning into a sad realization that Kody and Meri aren’t on the same page when it comes to reconciling their marriage.

Fans saw just how broken their marriage is when Kody rejected Meri’s attempts at flirting and even admitted to withholding romance and sex from her.

But Meri has tried to convince her fans that she knows her worth and continues to advocate for her marriage to Kody, despite Kody stating their relationship has “no value.”

Fans can catch one last drama-filled episode this Sunday when the two-hour season finale airs on TLC. 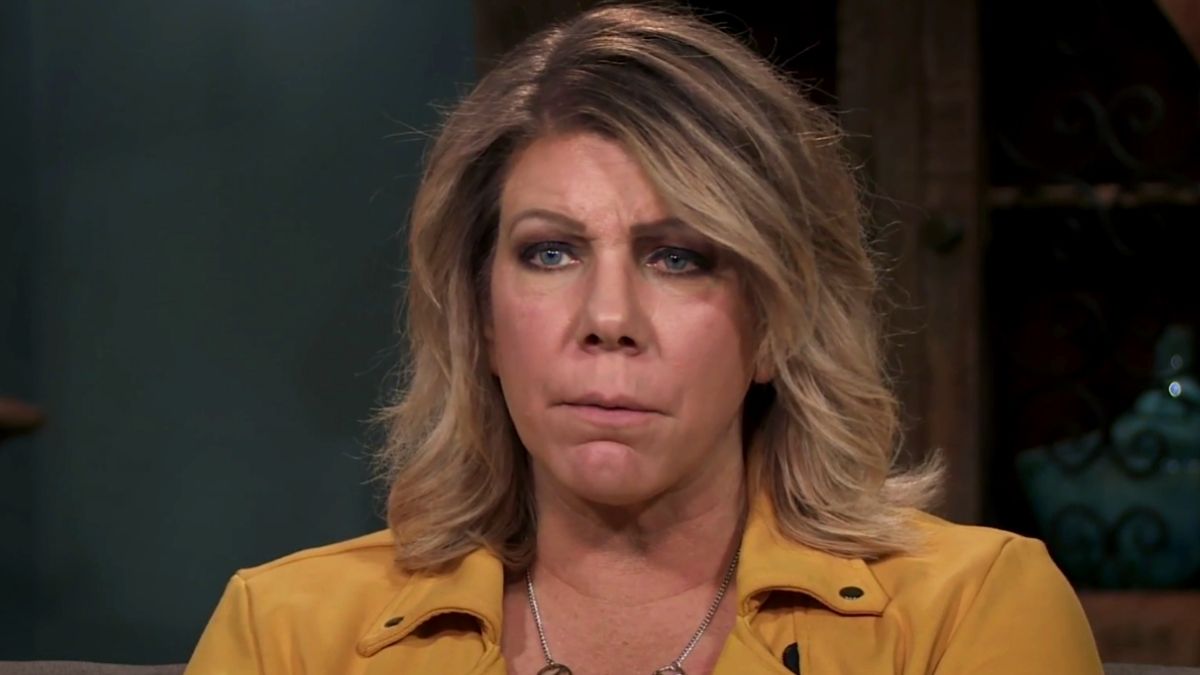 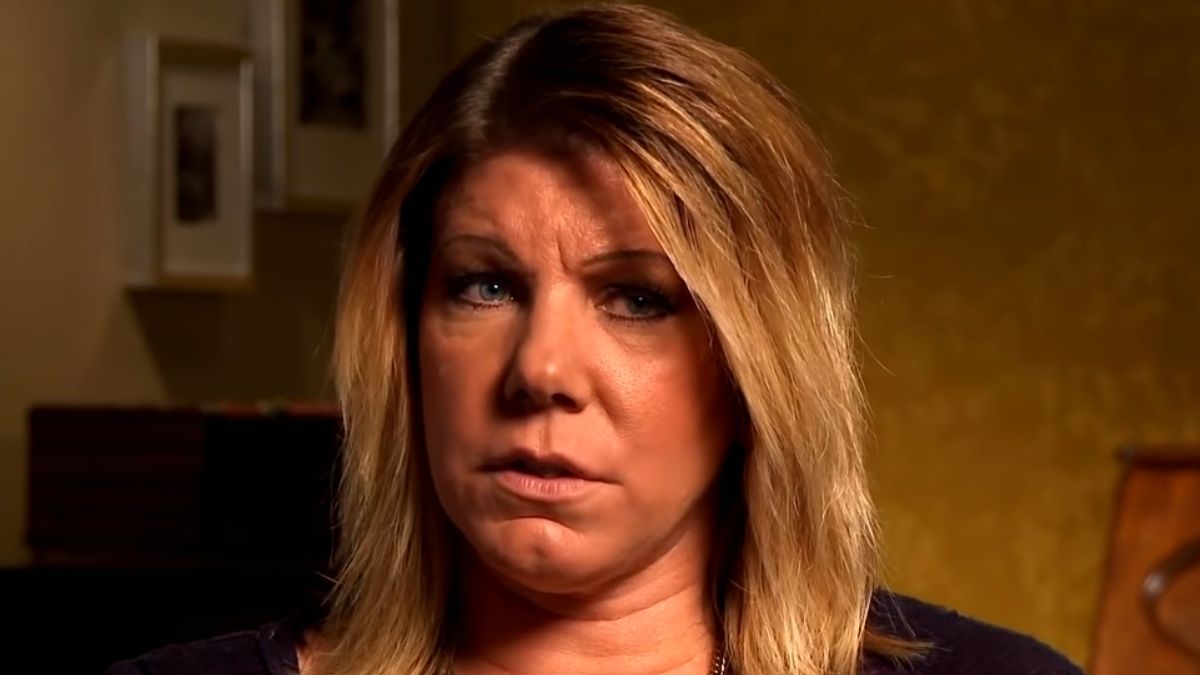 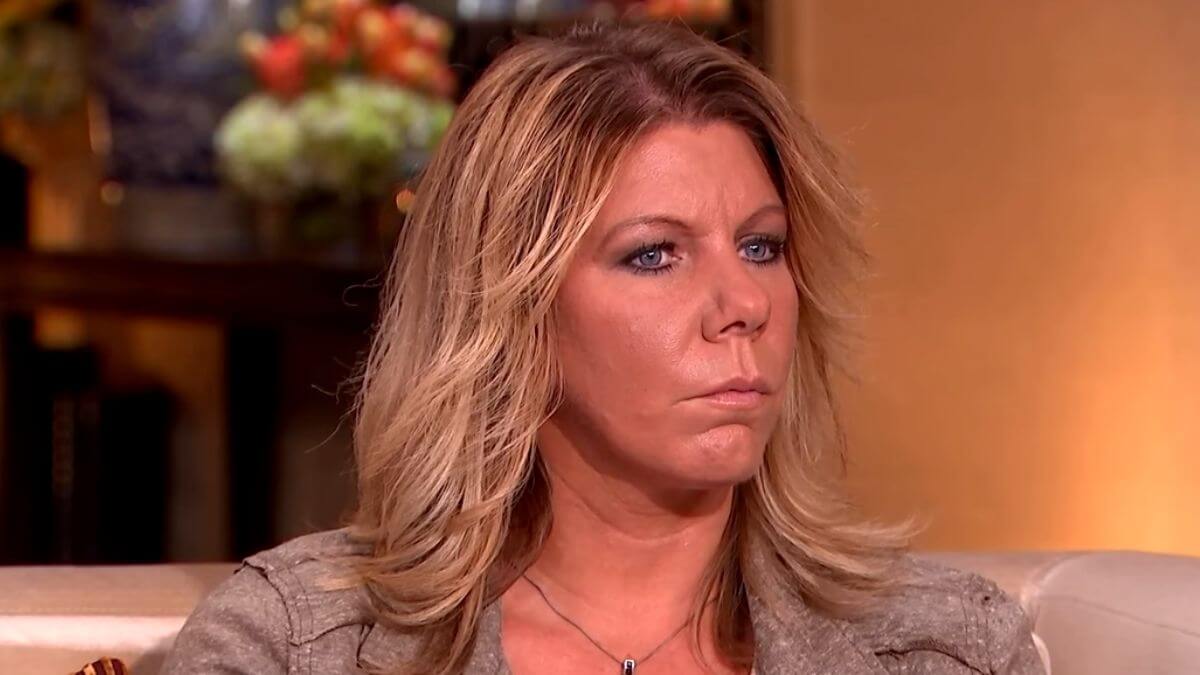 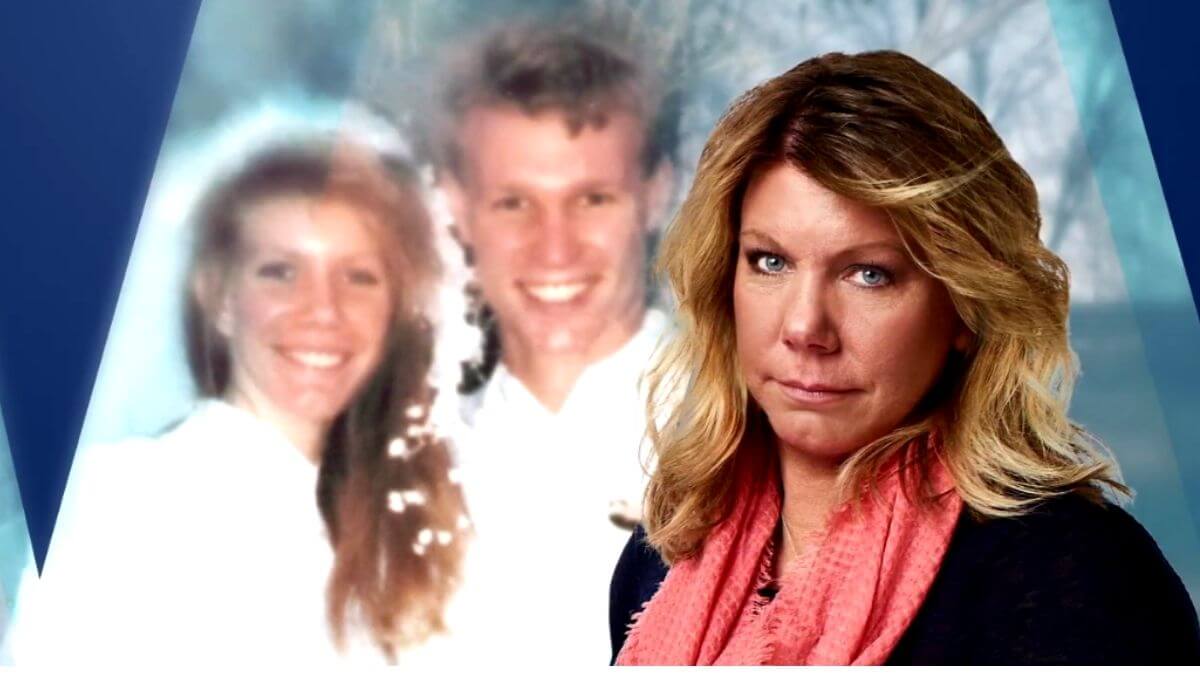 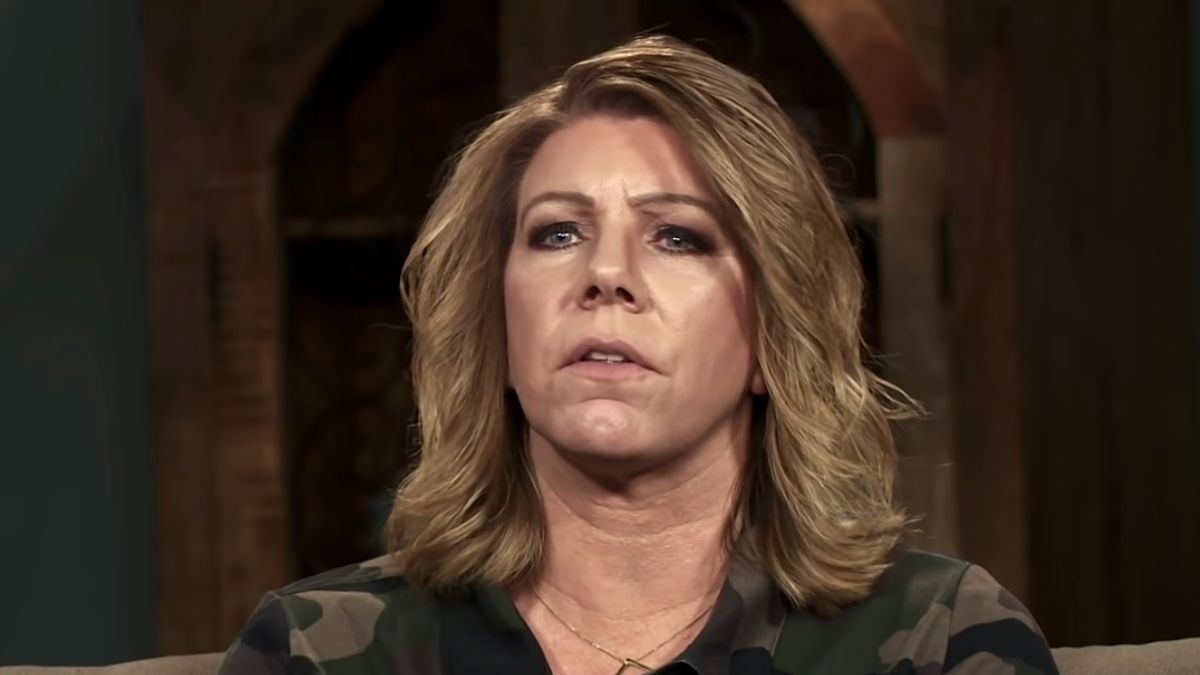 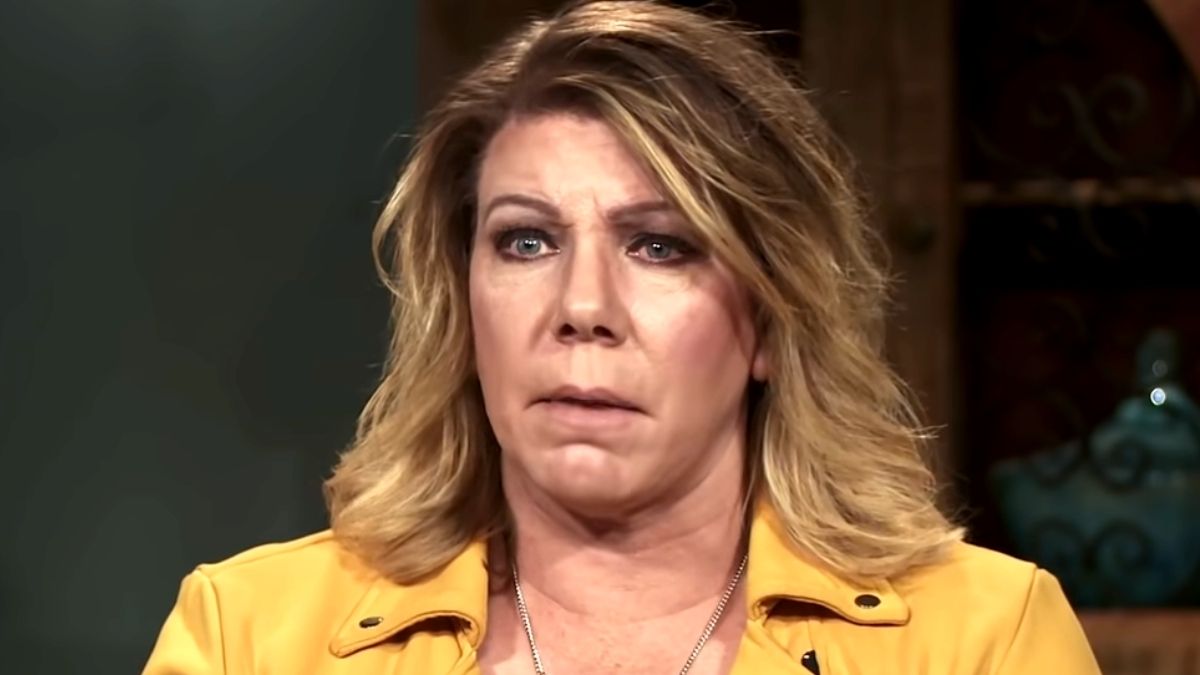